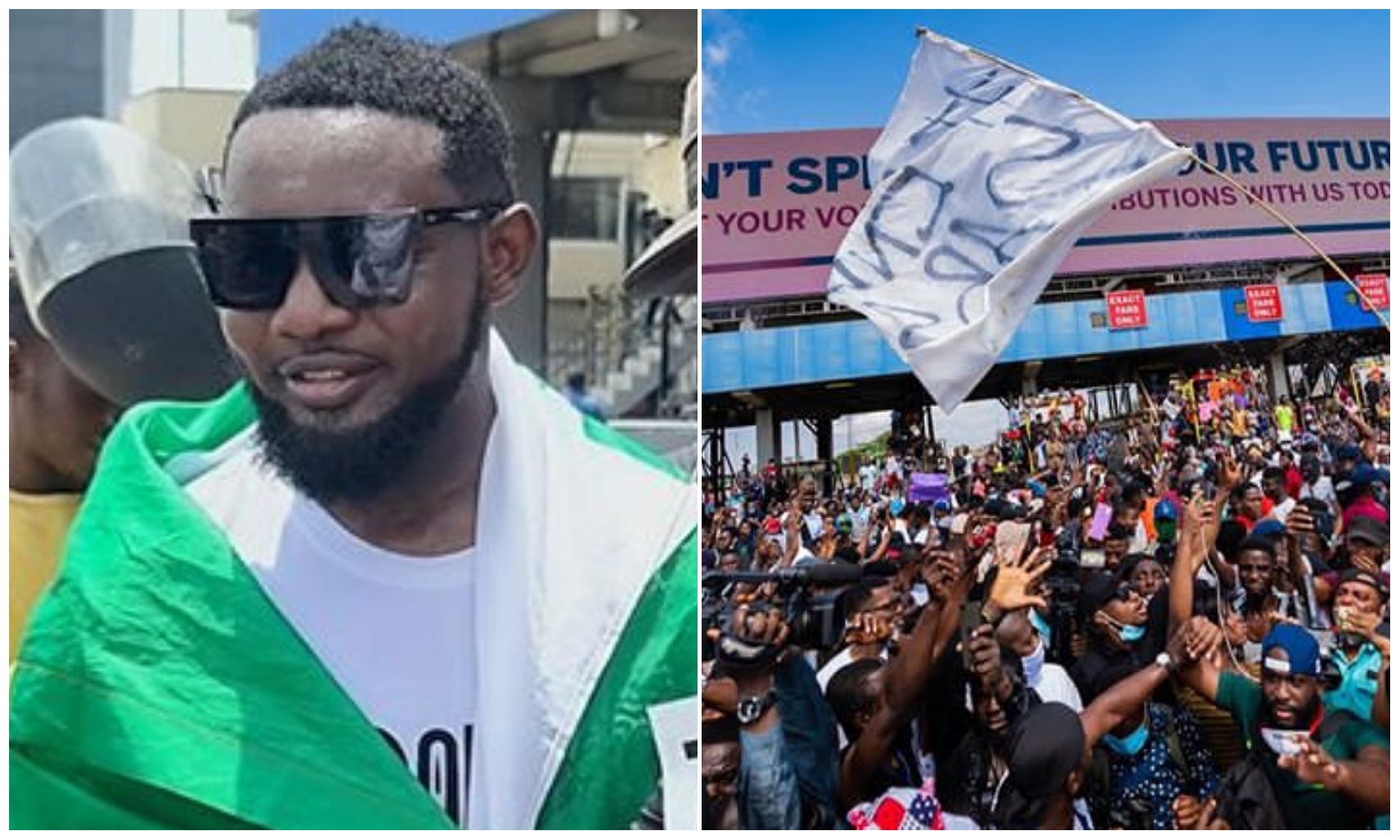 time soon is not feasible.

protest the citizens are now becoming a threat to them.

silence ever since the movement began.

done to citizens by the Government.

snatch the remote control from heartless politicians who have been

He noted that this was never the change Nigerians voted for and so it’s time to take the nation back to it’s rightful position.

Toke Makinwa celebrates foster father, Chief Pius Akinyelure on his reappointment on the board of NNPC