Nigerian rapper and singer, Yung6ix have issued a strong warning to President Muhammadu Buhari concerning the events happening in the country for the past few days. 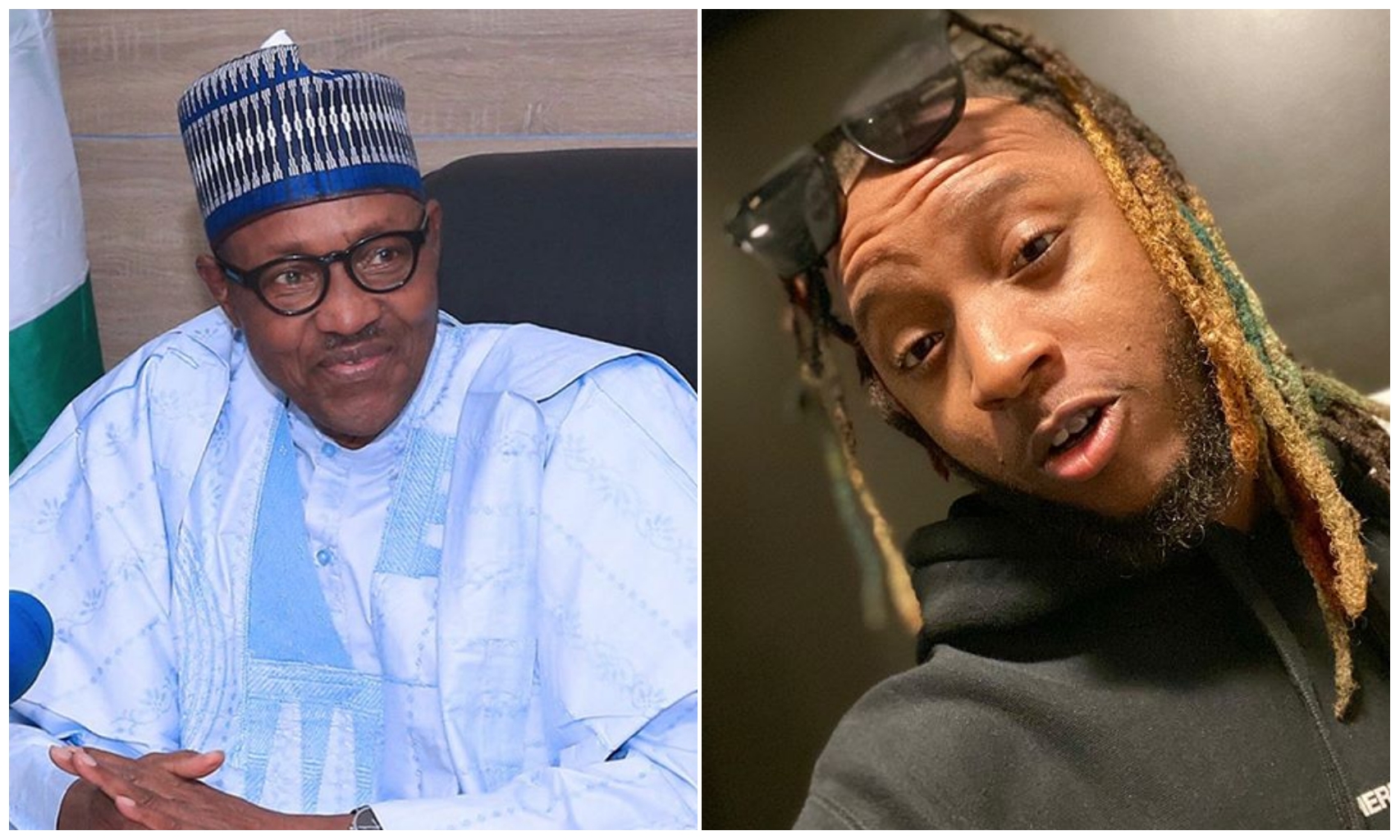 police brutality were shut by men alleged to be that of the Nigerian Army.

Though the military have come out to deny involving themselves in such drama,

top personalities have continue to condemn the action with some pointing

accusing fingers at the president.

as he gave some conditions that will make him not face his wrath.

better kill himself, kill him or resign as that will ensure he does not call him out again.

See video of Yung6ix giving President Buhari the conditions below:

“Kill me, yourself, or resign”, Rapper Yung6ix gives Buhari the only options he has left

Adedokun Moses - July 18, 2020 0
Reality star and tech expert, Jackye have taken to her Instagram Page to pay an emotional tribute to the CEO of GoKada, Fahim Saleh...

Adedokun Moses - May 10, 2020 0
Afrobeat singer and songwriter, Bankulli have taken to social media to remember his late mother with an heartfelt message. With the whole world currently celebrating...

Violette Johnson - November 2, 2019 0
Adaeze Eluke who is a Nigeria Nollywood Actress, Model, and Entrepreneur dazzle on her page has she give her fans a another hot post. The...