Popular media personality, Toke Makinwa have shared her opinion on the speech given by the President of Nigeria, Muhammadu Buhari concerning the situation of things in the country. 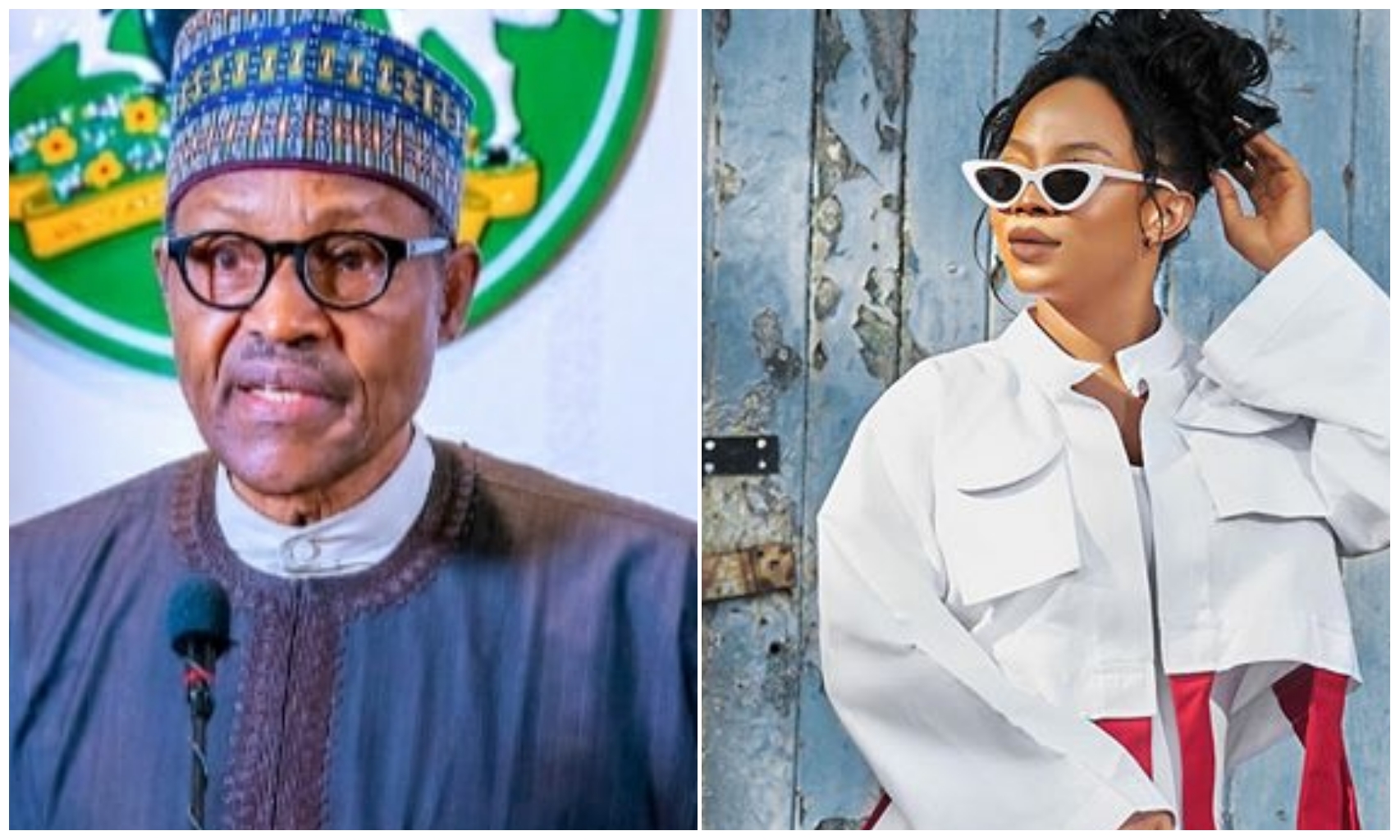 October 20, 2020 remain a date Nigerians across the world will never forget as

peaceful protesters were being shut at, a move that was condemned by top

personalities across the globe.

This action also sparked reactions from international bodies as the Government

determination to keep it’s citizens safe was called into question.

President Muhammadu Buhari after so much pressure from citizens addressed

which includes the killings of peaceful protesters were not addressed.

Reacting to this, Toke Makinwa who have been prominent in joining all peaceful

protest labelled the speech from the President as the worst broadcast

feeling confused but decided to remind herself of who she his.

to find the strength to push on.

See her full message below:

BBNaija: Why I don’t play with Ozo the way I play with other housemates – Nengi (Video)