Actress Ese Eriata has stayed true to her words after she served noticed to Nigerias that, they should watch out for more bikini photos. 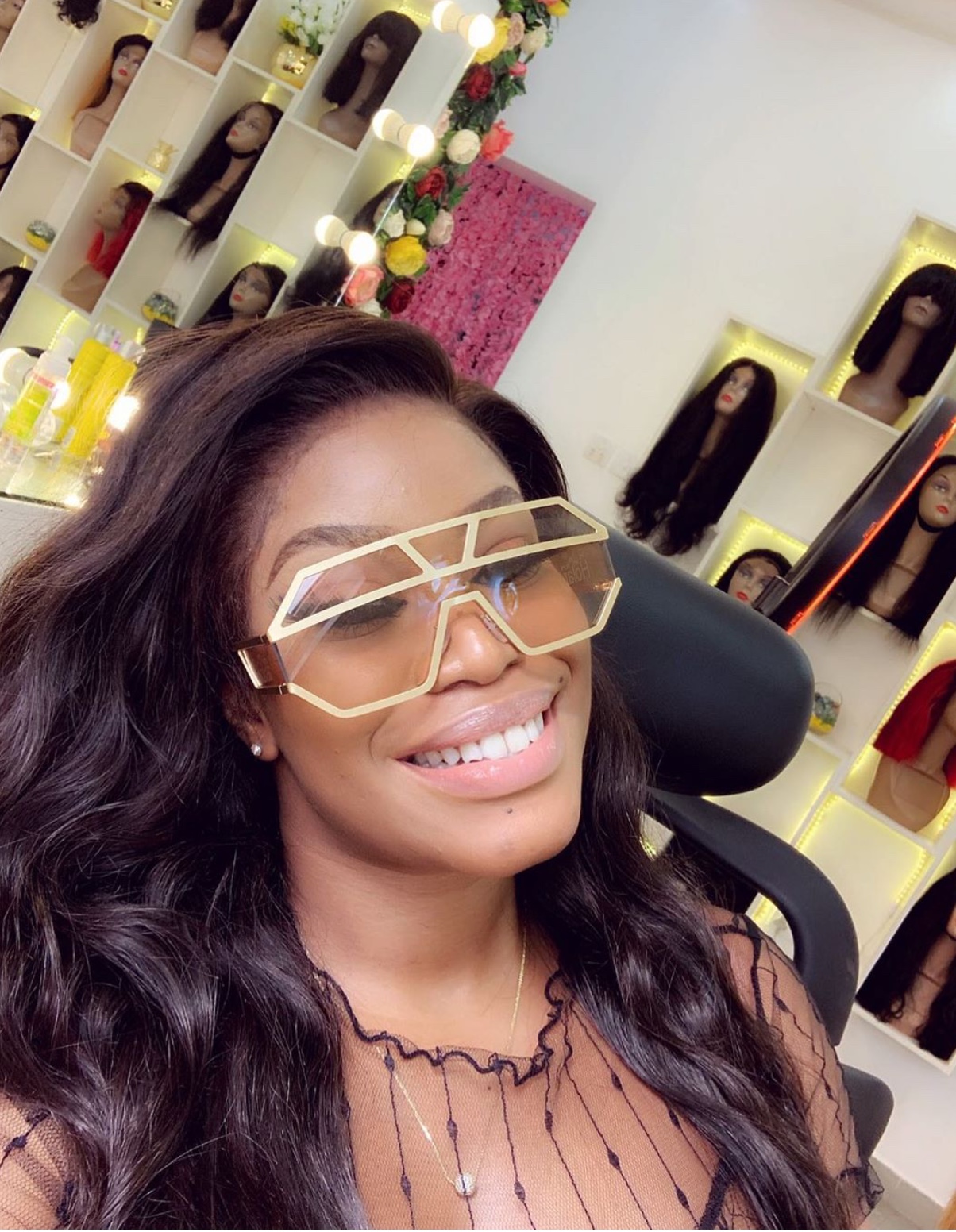 Well, the ‘waist training diva’ is back with a set of hot bikini shots which she has posted on her Instagram page.

Some flirty social media users have been gushing over the bikini photos of Ese Eriata who decided to cause stir online.
https://www.instagram.com/p/B2lyX4wlZg4/?igshid=1epo09flrojfd

Ese Eriata was one of the fake ex-Big Brother Naija housemates in 2017. She has been described as a ‘Jack of all Trades’. She is an online comedian, a model, actress and also a dancer.

READ
For Eva Alordiah, gratitude is all that matters

#BBNaija: And the winner is MERCY!