Former Chief Excutuve of Audi, Rupert Stadler, on Wednesday, has been charged with fraud for the company’s involvement in a diesel emissions scandal.

Stadler, who ran Audi until 2018, was was arrested in June last year for his involvement in the ‘dieselgate scandal.’ He faces three separate charges.

German prosecutors said on Wednesday that they had charged former Audi chief executive Rupert Stadler with fraud over the Volkswagen subsidiary’s role in the “dieselgate” emissions cheating scandal.

Three others whose names have not been mentioned were accused of developing illegal emissions software that was used in cars sold under Volkswagen, Audi and Porsche brands. Munich prosecutors say this was was done to enable the cheating of diesel emissions tests.

In addition to the charge was the falsification of certificates and illegal advertising.

In addition, the charges are linked to over 430,000 VW, Audi and Porsche cars fitted with “defeat devices” to fool regulators’ emissions tests.

Such software, applied to diesel-fuelled cars, allows the vehicles to detect when they are being tested in the lab and reduce harmful emissions far below actual levels released on the road. 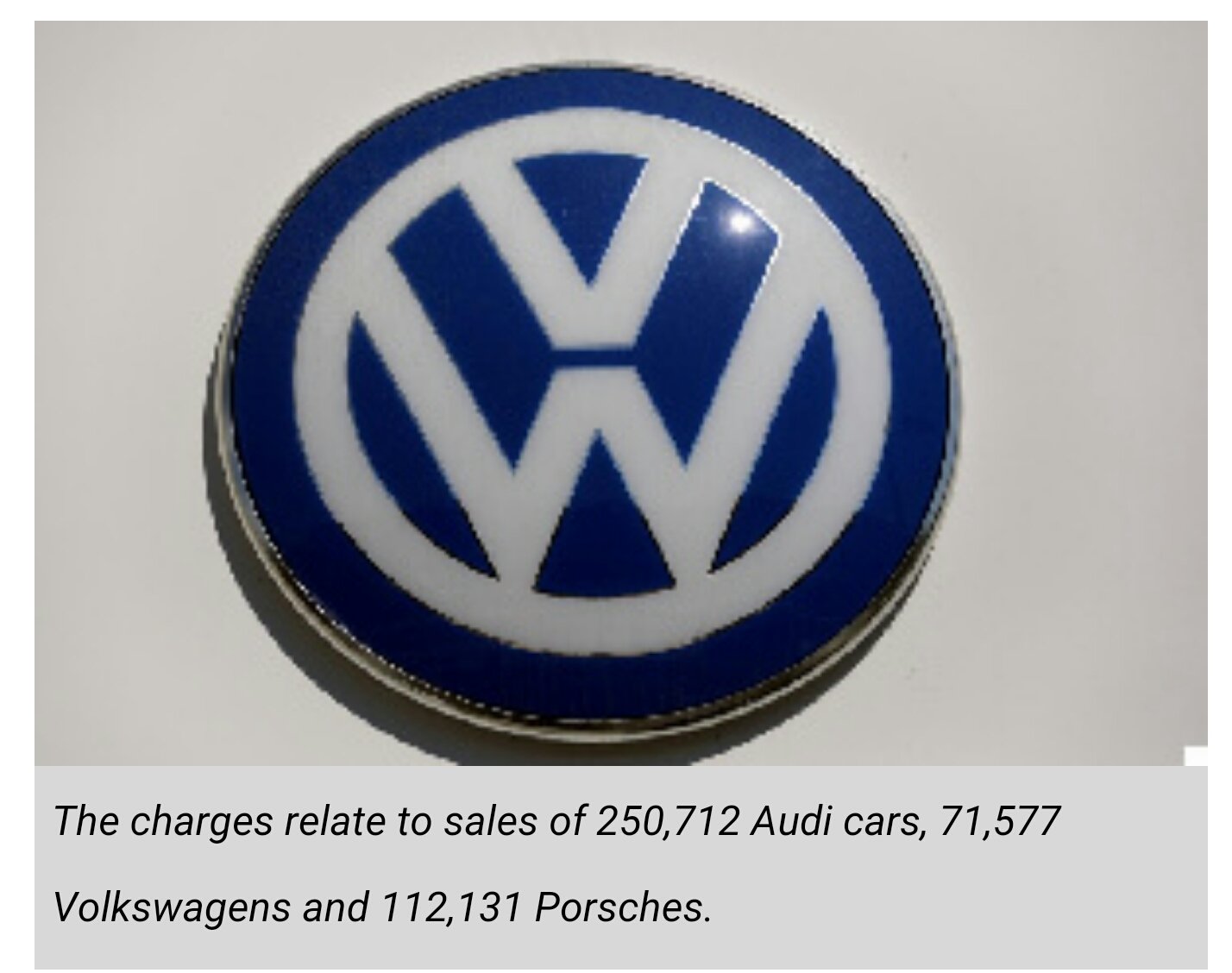 The German automobile company was found in 2015 to be using software to artificially lower a vehicles emissions level when it was undergoing tests.

However, the German carmaker pleaded guilty to a vast emissions deception and agreed to pay $22 billion in penalties and settlements in the United States.

It is alleged that Stadler was partly responsible for Audi’s decision to sell diesel vehicles with illegally-manipulated emission values, which allowed the company to cut costs, and seemingly adhere to regulators’ tests.

#BBNAIJA: “We don’t do Fake silicon Yansh” – Tacha Fans Shade Mercy As They Receive Her At The Airport ( Video)