Home Entertainment Ex-Ghana star, Junior Agogo has died at the age of 40

Former Ghanaian striker, Junior Manuel  Agogo has passed on at the age of 40. 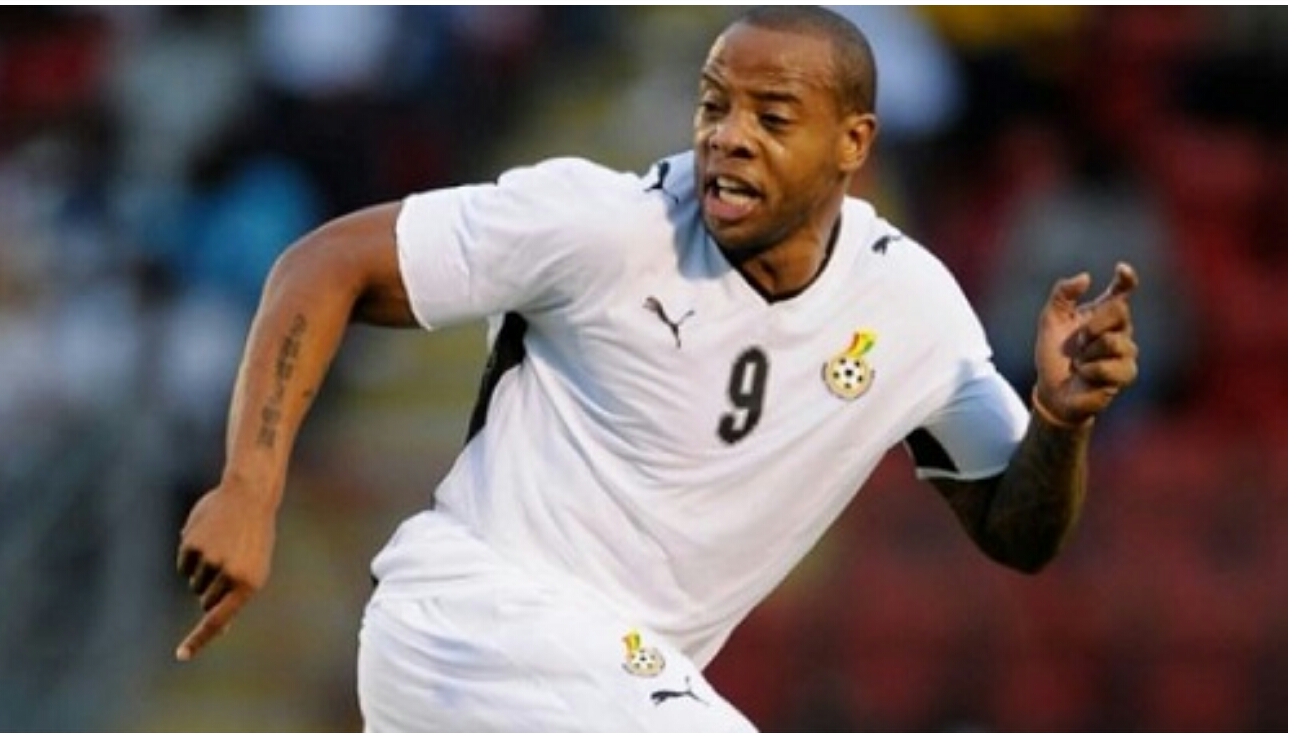 Reports say the former Zamalek player passed away in London on Thursday morning.

In 2015, Agogo was hospitalized after suffering a stroke which took him out of professional football.

The ex Nottingham Forest forward scored 12 goals goals in 27 appearances for Ghana’s Black Stars during the height of his career between 2006 and 2009.

Agogo could be remembered by most Ghanaians for his superb performance for Ghana at the 2008 African Cup of Nations hosted in Ghana.

Actress Mimi Orjiekwe back on social media, years after her account was hacked (Photo)