Home Entertainment BBNAIJA: Ex Housemate Tuoyo gets dragged over Returning to the Gym to...

The social media they say is not a place for the fainted heart and such it was former BBNaija House mate Tuoyo whom posted a photo of his shirtless body while working out at the gym on his Instagram Page. 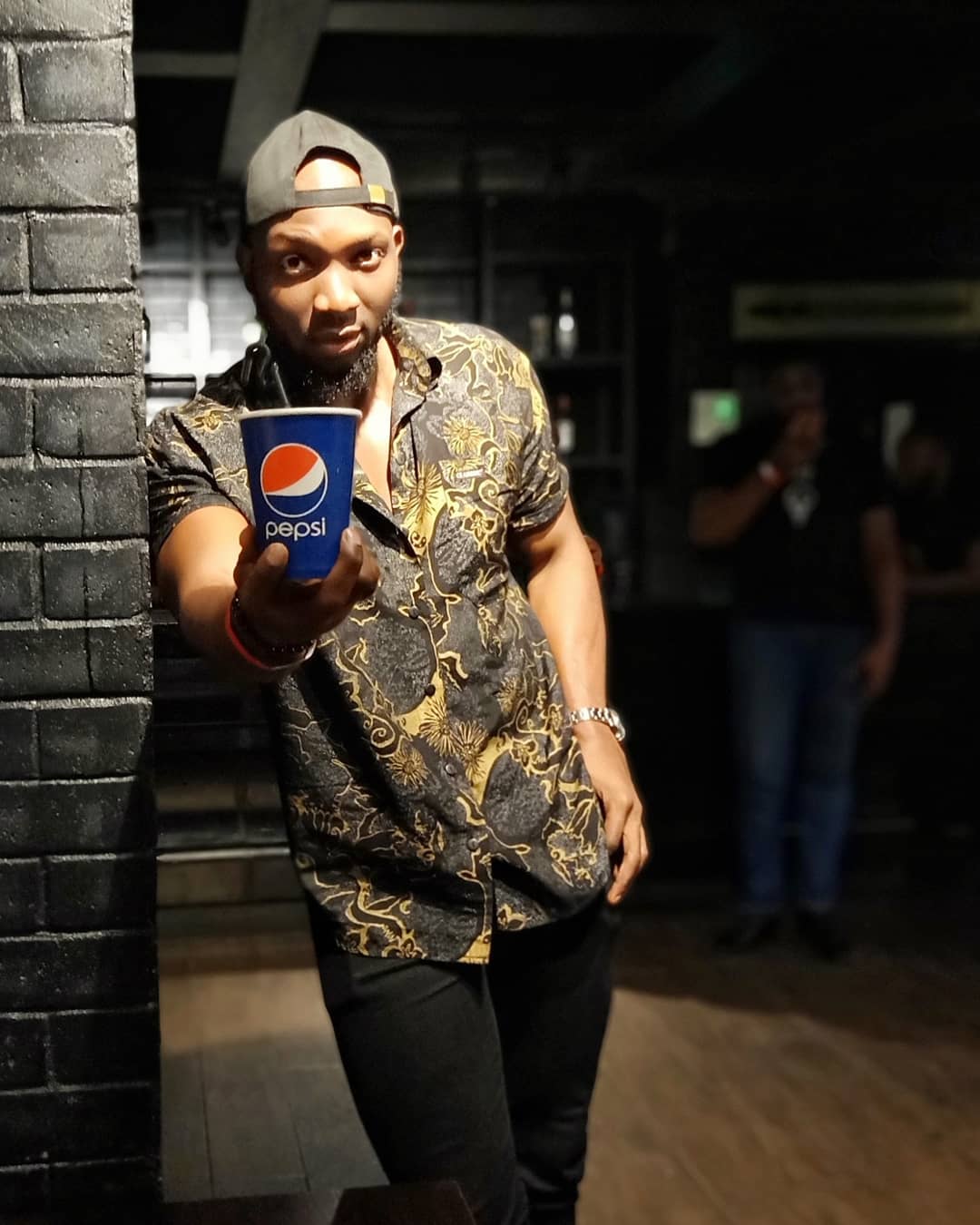 As expected some of his fans loved to see the physique of one of their favorite House mates, but even among them are also internet trolls and one of them attacked Tuoyo saying he should forget about Gyming and get a life, create content while also telling him to get sponsors to promote his ideals.

Tuoyo himself didnt waste time in responding to the comment as he called out the troll while also placing a curse on him, saying the troll will forever be a follower and never a leader.

See the Exchange Below: 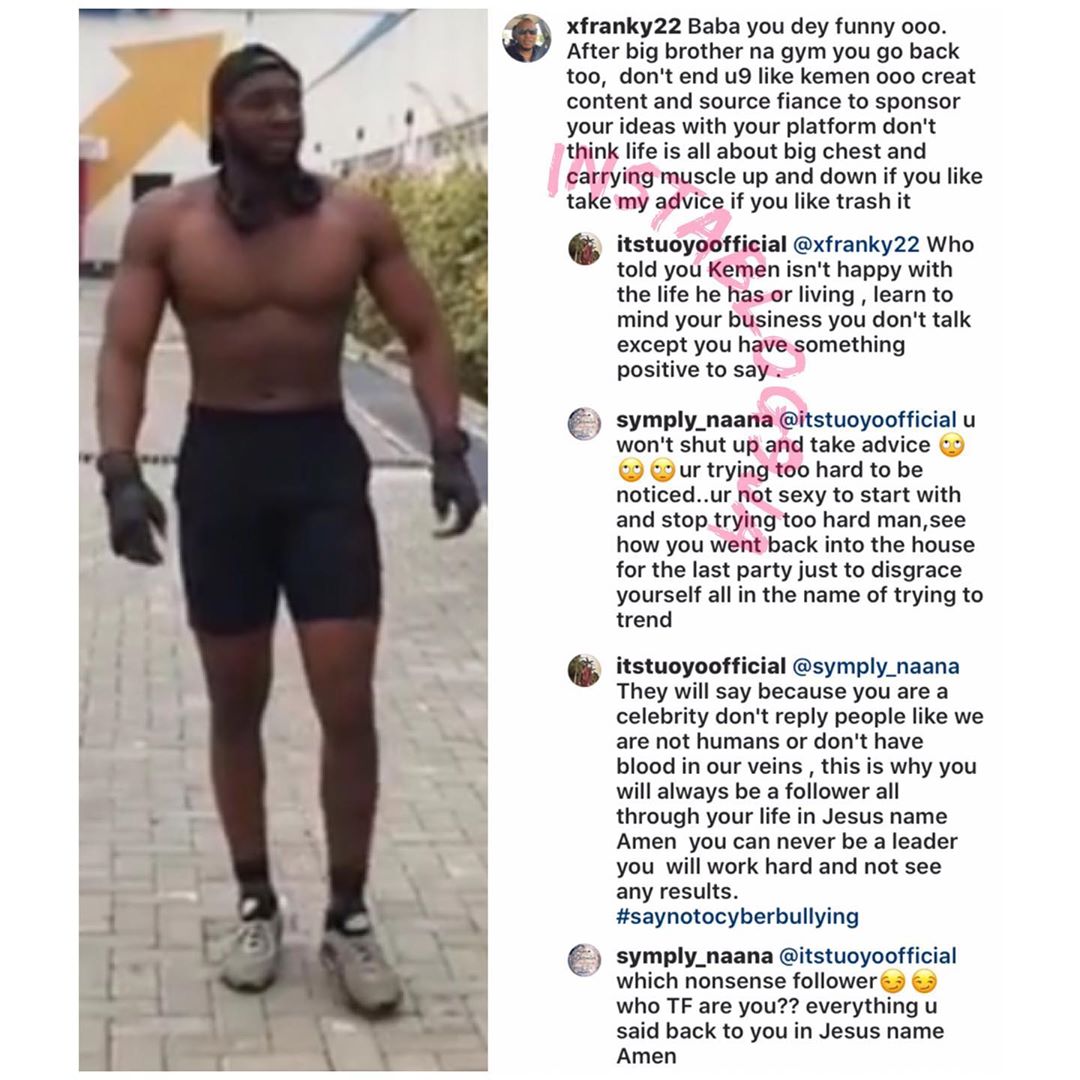 Laura Ikeji teases with her baby in new clip