Grammy award-winning singer and songwriter, Wizkid has once again shown why he’s regarded as one of the best to have ever graced the music industry as he got fans fighting over his towel. 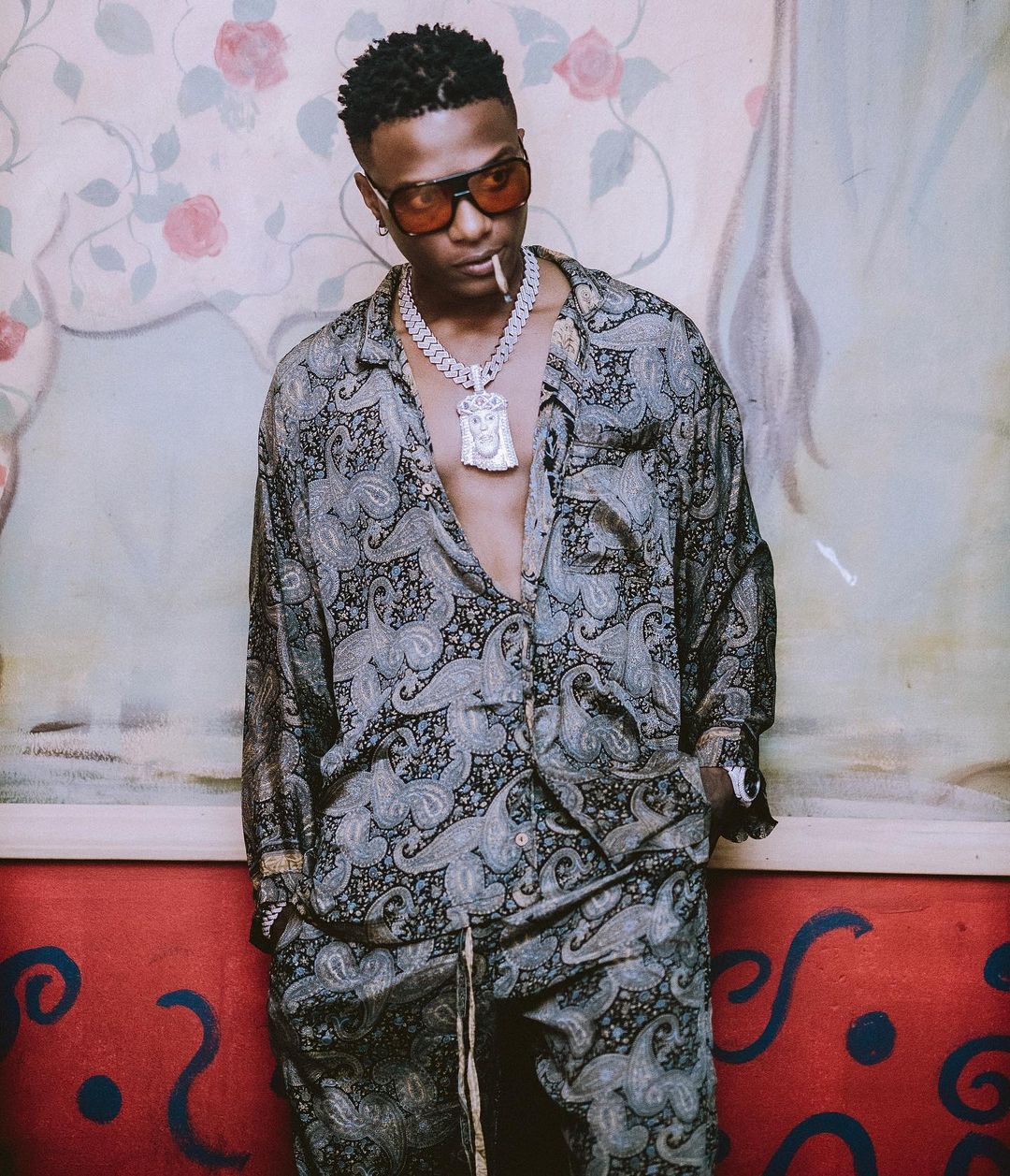 Wizkid is undoubtedly one of the greatest singers the music industry has ever seen and he has been able to build a reputable brand across the globe.

The talented singer who is currently having a tour for his ‘Made In Lagos’ album got some fans in an emotional state on Sunday night when he gave them his towel.

Wizkid’s last night entertained his fans and lovers in Texas and he decided to give some of his lovers his towel.

The ‘Essence’ crooner threw the towel in the crowd and fans fought over who should be entitled to it.

After dragging it for some minutes, the fans decided to share it using a lighter, a move that showed how Wizkid has been able to walk his way into their heart.

In related news, Brymo has reacted to 2Face Idibia’s reactions to the allegations he levied against him.

Recall that Brymo some days ago called out 2Face Idibia, accusing him of setting thugs to beat him up after insisting he tried to sleep with Annie Idibia.

2Face Idibia threatened to sue Brymo for defamation and he had responded in a way no one would have predicted, (Read Details Here).

“Realign yourself with your highest priorities!” – Actor Bolanle Ninalowo shares moment with daughter

Yemi Alade begs fans for 2000LIKES, still can’t get her wish after 8hours