Home Entertainment Fantana Releases Statement On Her “Sanitary Pad” Popping Out Issues During Her...

Wardrobe malfunction which accidentally exposes some private parts of renowned personalities is not a new phenomenon in the entertainment industry, but the interesting thing is that it mostly happens to women.

In Ghana, the issue mostly attracts backlash from various sections of the public who usually describe the personality involved as indecent or lacking a good stylist.

Several Ghanaian females ‘celebrities’ have suffered wardrobe malfunctions but what is not clear is if they intentionally pull such fails for clout or indeed happens accidentally.

The latest to join the list is Fantana, also from the camp of RuffTown records who is being mobbed by social media users for revealing ‘unwanted’ details to fans at Saturday night’s reign concert. 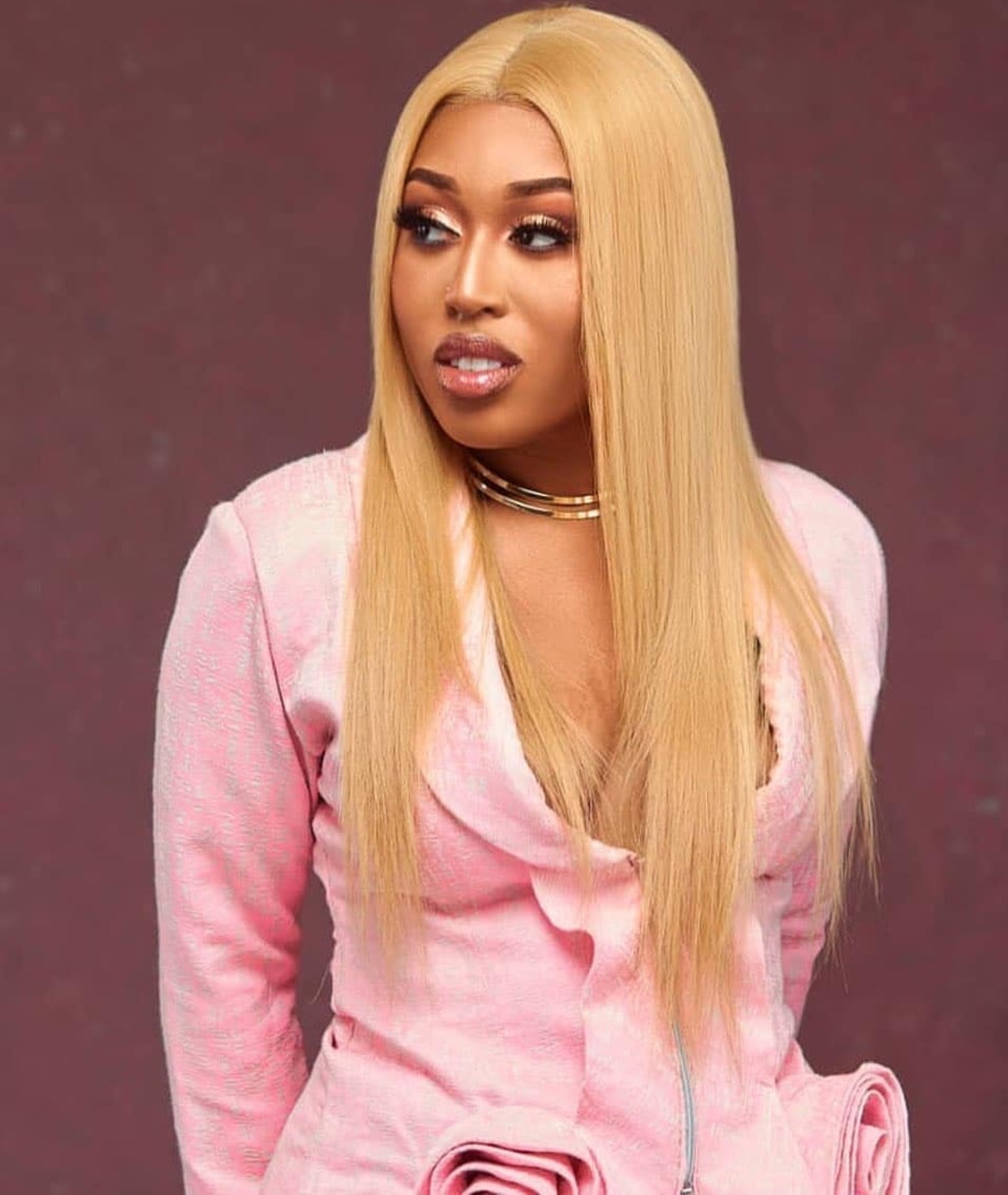 It looks like she was in her ‘red red’ month and had to use sanitary pad but unfortunately she did not fix it well. And whiles she was performing, it ‘flashed’ in the full glare of everyone.

Fantana shows off her [email protected] at Shatta wale’s concert

But contrary to everyone’s perception as she intentionally did that for publicity stunt, the “So what” singer has released a press statement to address the issue which has got social media buzzing for the past 24 hours.

According to her, regardless of her costume being transparent, the only option was to put on a sanitary pad to go ahead and perform because her menses appeared 30 minutes to her performance.

Read her full statement below;

How to win a motorcycle with 1xBet – Success stories

Jollof Rice is not from Nigeria, its from Senegal – Dbanj and Actor Djimon Hounsou Argue over Jollof Rice