Maybe it’s somewhat remarkable when celebrities own up their mistakes and accept the blame and not blame someone else for the inconvenience caused. Arguably the biggest music star in America right now, Lizzo (real names Melissa Jefferson) has found herself in a mild controversy she wouldn’t have imagined in a long while, but she has managed to salvaged the situation, at least for now. 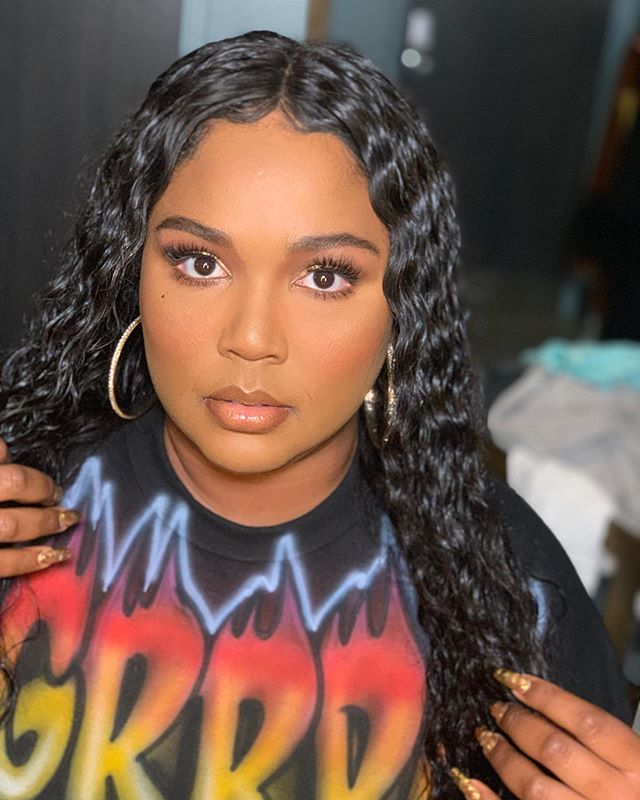 Trouble started when Lizzo ordered for a food delivery but the delivery lady couldn’t reach her eventually due to unforeseen circumstance largely due to the artiste’s schedule at the time. But Lizzo felt outraged not getting her food delivered and had to report the delivery lady to her employers with the lady’s full identity. Probably after realizing she might have overreacted, Lizzo has now tendered an apology on the issue.

Her apology was shared in twitter as seen below:

I apologize for putting that girl on blast. I understand I have a large following and that there were so many variables that could’ve put her in danger. Imma really be more responsible with my use of social media and check my petty and my pride at the door. ?