Home Entertainment Father DMW shoot his shots at DJ Cuppy after being heartbroken by...

Nigeria Comedian, Father DMW has shoot his shots at singer and songwriter DJ Cuppy, days after he was left heartbroken by Evss. 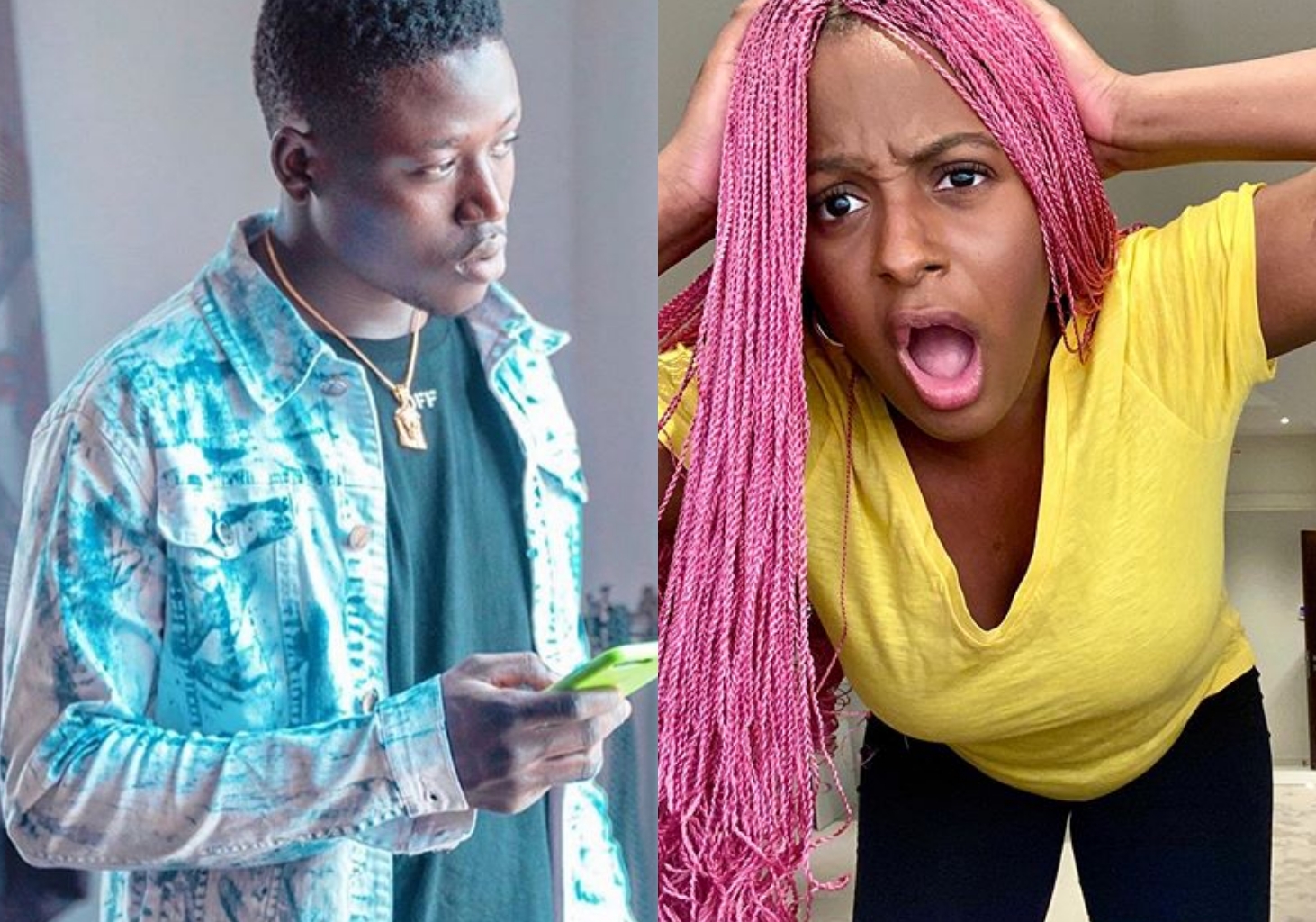 get himself hooked up with a sexy lady as soon as possible.

British model, Evss, seems to finally get over her as he aim his shot at another sexy diva.

Father DMW have now switched his attention to Disk Jockey, DJ Cuppy who

seems to have caught his eyes with some of her sexy pictures on Instagram.

However, he was caught off guard by DJ Cuppy who seems not interested in having

any relationship with him.

DJ Cuppy took to her Instastories page to reveal the message Father DMW has been sending to her DM.

singer and songwriter on a date, a move that shows how desperate he his to find love. 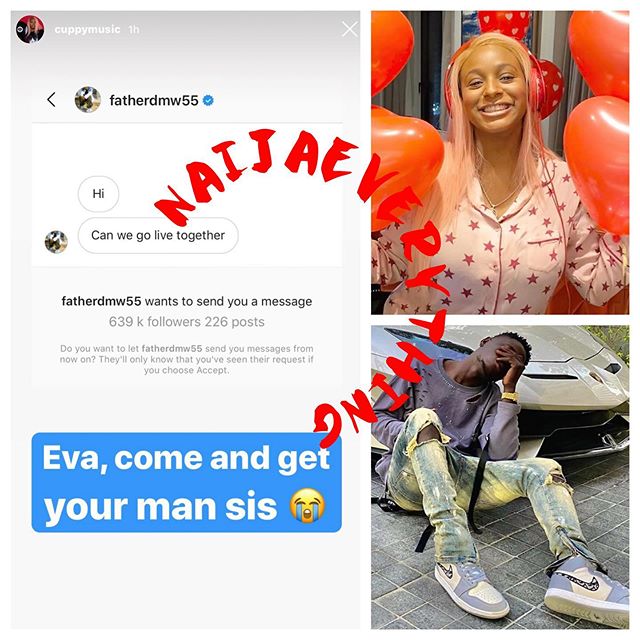 public it’s left to see whether this will cause further damage to his relationship with Evss.

Evss and Father DMW were looking good together on social media as fans speculated they might work out something.

However, their relationship was cut short after Evss boyfriend was alleged to be actor and ‘Power’ star, Tariq.

Stonebwoy Meets Reggae Legend, Buju Banton Face-To-Face As They Drop In For A Conversation