Nigerian whizkid, Obinwanne Okeke has been reportedly arrested by the FBI over a fraud complicity. 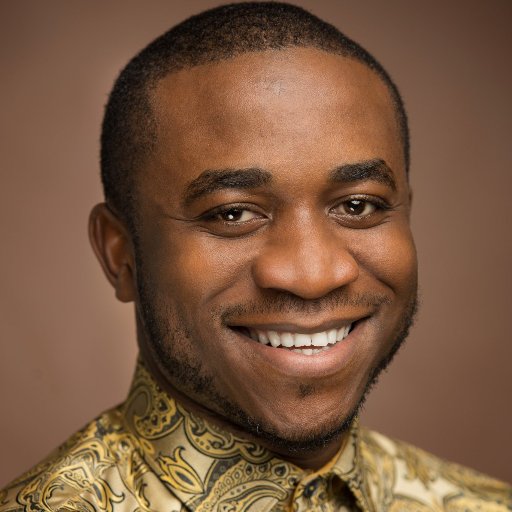 Obinwanne, 31, gained media attention about 3 years ago when he was at the cover page of Forbes Africa at the age 28. 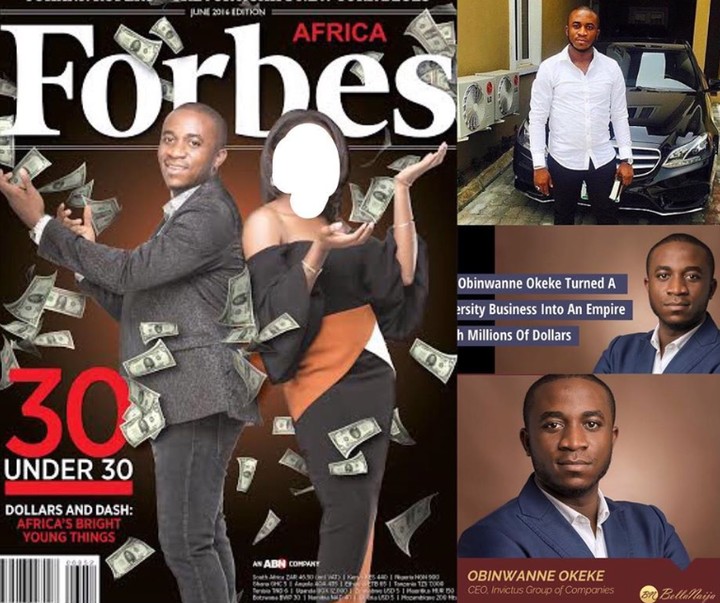 At that thunder age, he was been celebrated by the American publication for turning a school business to an empire of millions of dollars.

The FBI arrested Obinwanne Okeke for a wire fraud of $11 million dollars executed by hacking into the Office365 account of a Steel Company’s CEO.

The FBI has arrested 28-year-old Nigerian Businessman, Obinwanne Okeke, the CEO of Invictus Group for a $11 million wire fraud, which was executed by hacking into a steel company's CEO's Office365 account. He was in the 2016 Forbes Africa 30 Under 30. pic.twitter.com/LouVk24Onr