Timi Dakolo is a Nigerian singer who emerged winner of the inaugural season of Idols West Africa in 2007. With his victory, he got a recording contract with Sony BMG, in addition to other prizes. 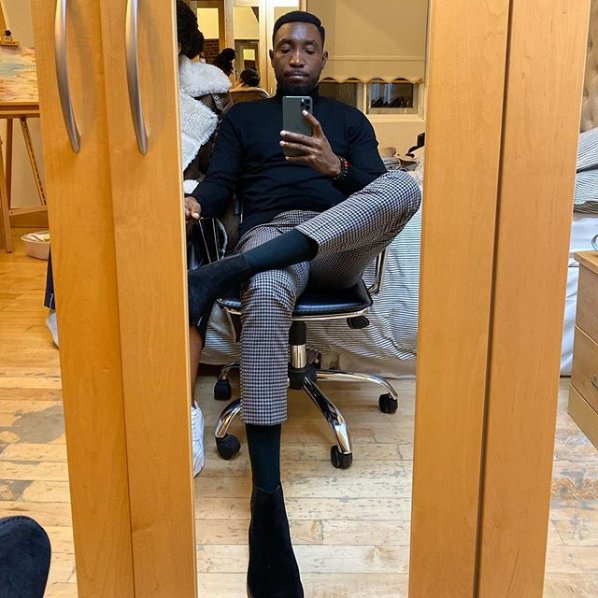 The popular musician who wife scandal enthroned  the internet some month ago over and alleged rape accusation on Pastor Biodun Fatoyinbo has uploaded a new picture on instagram with the location Harrow,United Kingdom.

This post has welcomed many questioned from fans and loved ones over the buried scandal if the way the celebrity is feeling is a guilt or just feeling good over his outfit or new hair cut. 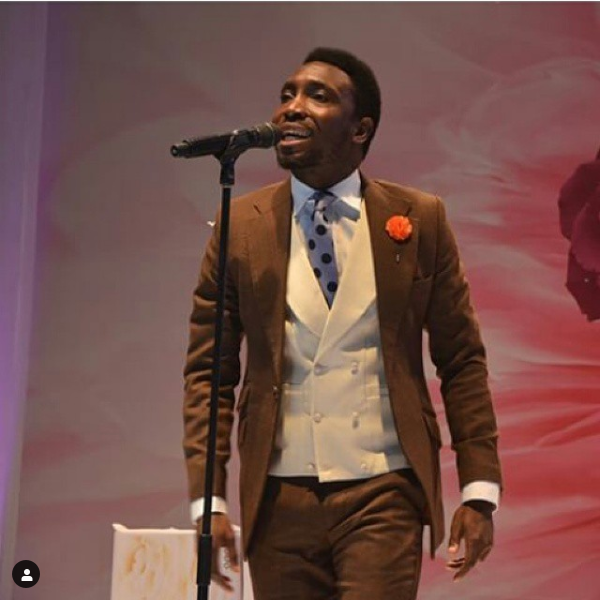 FEELING SOME KIND OF WAY