Talented afro-beat singer and songwriter, Fireboy DML have dished out a new smashing single months after fans claimed he’s going off the hook. 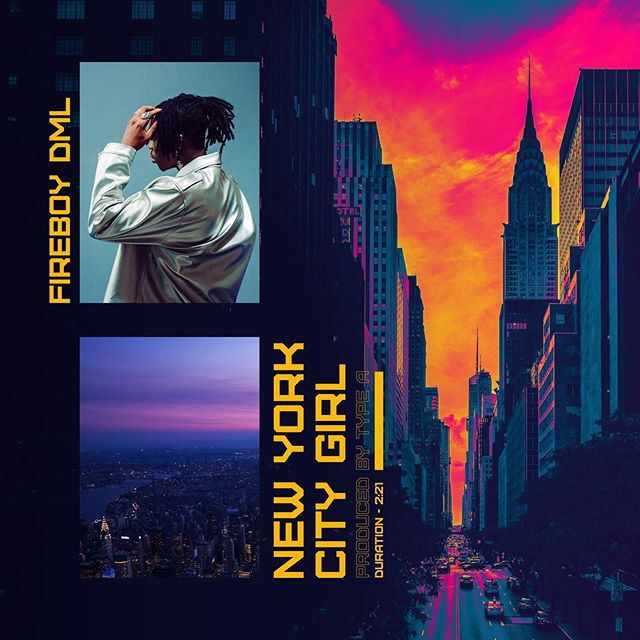 Fireboy DML who has been tipped to dethrone the likes of Burna Boy, Davido and a host

of others decides to bless the ears of his fans across the world with a new jamz titled,

hopes to get back on the spotlight.

The new single, “New York City Girl” serves as a follow up for his previously heard studio