A doctors’ committee in Sudan has revealed that four people have been shot dead at a demonstration in Omdurman, the twin city of Sudan’s capital Khartoum. 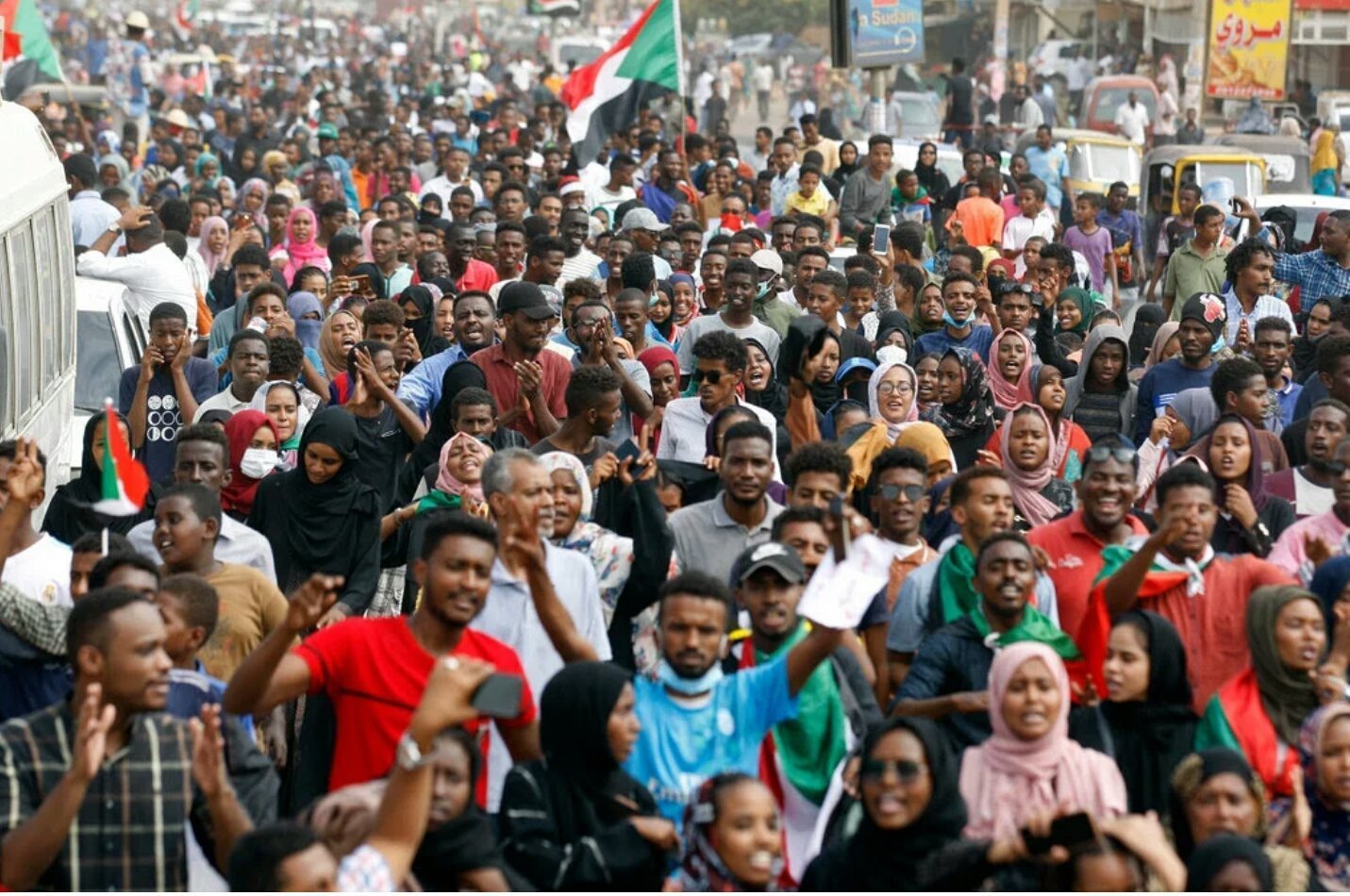 This comes after protest leaders and ruling generals resumed negotiations to finalise a power-sharing deal.

On Thursday, thousands of demonstrators in Sudan participated in a “million-man march” to protest the killing of four school children at a rally on Monday in El-Obeid, the capital of North Kordofan in central Sudan.

The rally being held on Monday recorded the deaths of two other demonstrators who were also killed, and was held to protest growing bread and fuel shortages.

Subsequently, the Central Committee for Sudan Doctors (CCSD), which is linked to Sudan’s protest movement, disclosed that
Four protesters have been killed by live ammunition and several wounded at a rally in Omdurman”

Earlier on Thursday, opposition leaders from the Forces of Freedom and Change (FFC) said they feared more violence against the protesters.

A leader of the protest movement,
Madani Abbas said that “We have credible information that militias of the old regime are planning to attack the protesters. This will have serious consequences, and we urge the Transitional Military Council [TMC] to take its responsibility in protecting the protesters”.

He added that “Otherwise, we will also hold them responsible in the killing of protesters”.

Protest leaders had called for the nationwide march on Thursday to “seek justice for the victims” and condemn the killings, which they blamed on the feared paramilitary Rapid Support Forces (RSF). 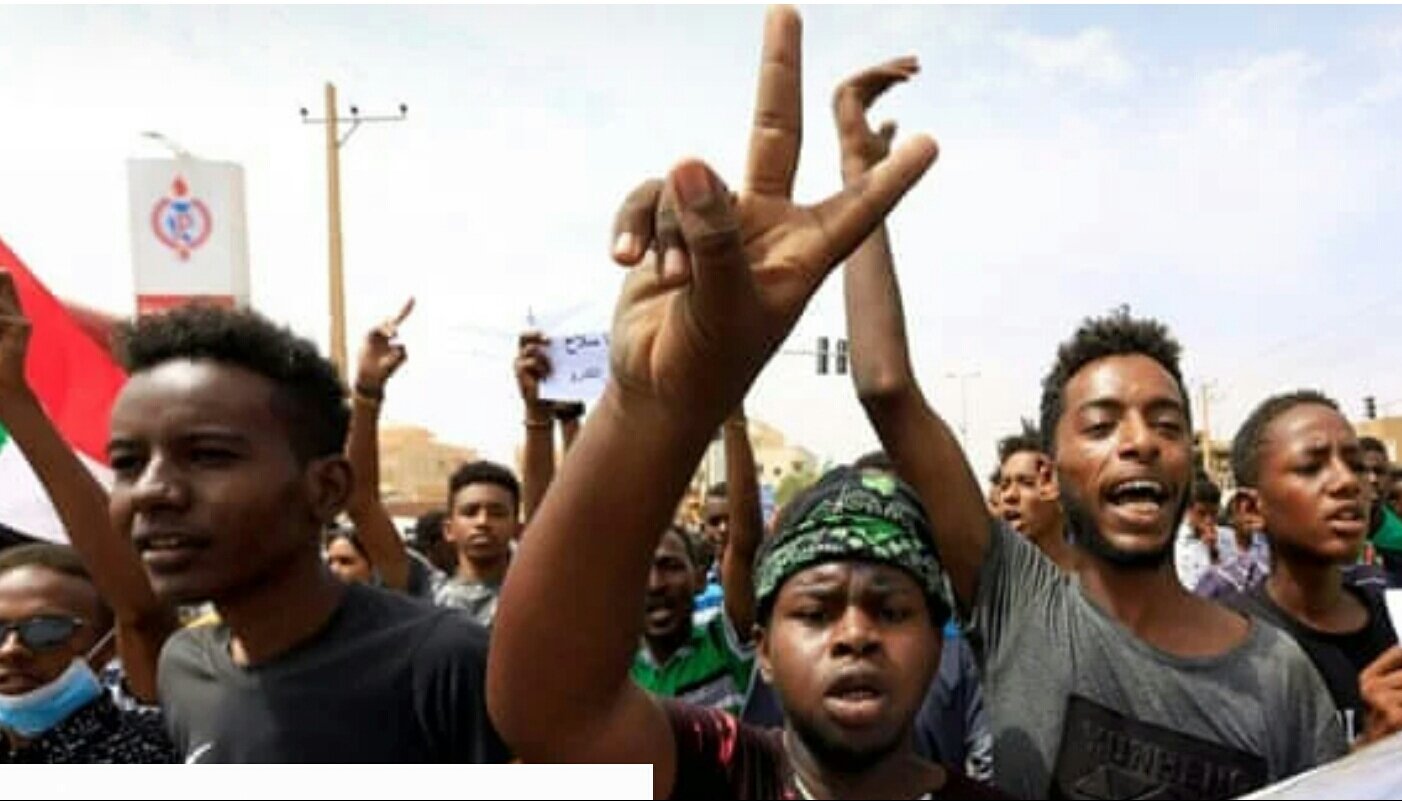 The two sides signed a deal on July 17 which secured a three-year transition period and a joint sovereign council with rotating leadership.

Subsequent talks to thrash out the details of a constitutional declaration failed due to disagreements over the composition of a civilian legislative council and immunity for military figures for past crimes.

The opposition had demanded that members of the sovereign council not be granted full immunity from prosecution for past crimes.

However, FFC leaders said on Thursday they had agreed that they could be granted only “procedural immunity” – meaning top officials could be tried with the permission of two-thirds of the legislative council.