Nollywood actor, Bolanle Ninalowo has taken to his official Instagram Page to celebrate the birthday of colleague, Mofe Duncan. 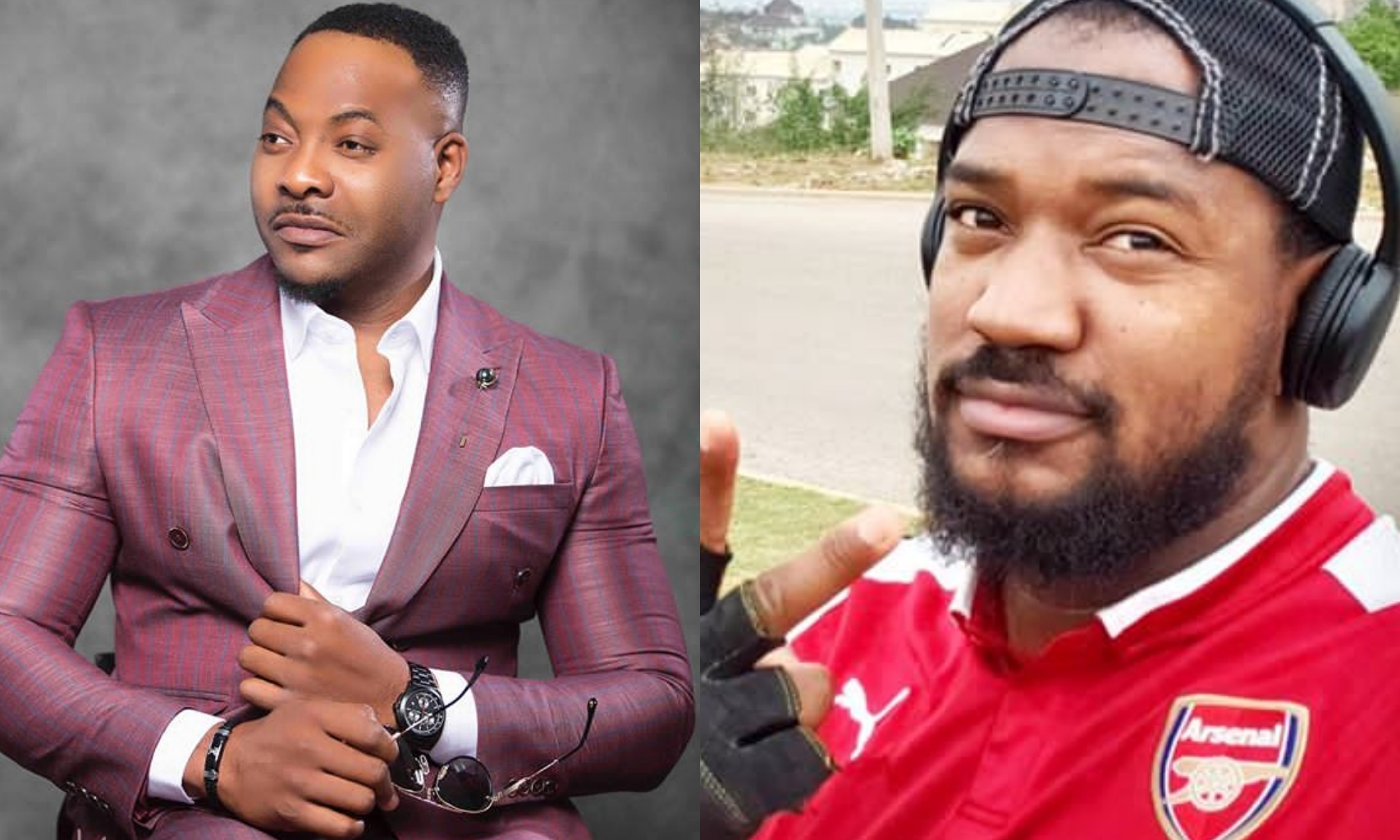 Mofe Duncan turned 37 today, May 28 and top celebrities who know how much he has

influenced the entertainment industry have been celebrating him on their social media platforms.

However, Bolanle Ninalowo showed how far they’ve come as he celebrated him in a

way that showed how he respect his personality and what he stands for.

captioned it with an emotional message to Mofe Duncan, a message he would be glad to see.

According to the talented filmaker, Mofe Duncan’s impact and behavior towards him

have seen him turn into a brother as he prays he witness more of such milestone in life.

Friend turn bruva 💪🏿 Age with Grace @mofeduncan may the rest if your life be the best of it fam. LLNP 🙏

Bolanle Ninalowo also celebrated his 40th birthday some days ago, a milestone that

was celebrated in an epic manner.

alongside his family for the first time in ten years.

way that showed she love and cherish the relationship between them.

together and captioned it with some sweet, romantic message that saw fans envy their love life.