Quite a memorable event last might at the MTV Music Video Awards 2019 edition where Taylor Swift & A Ariana Grande were the biggest winners with two & three awards respectively, while ace female rapper Cardi B got one award with her song ‘Money’ for Best HipHop Video. Other winners included Lil Nas X for Song of the Year, Shawn Mendes & Camila Cabello for Best Collabo, Missy Elliot with special Michael Jackson’s Music Vanguard Award. 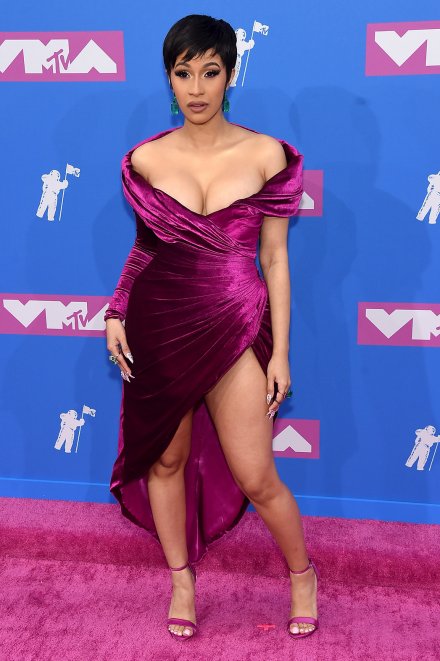 Interestingly the major music stars, including Remy Ma, Keke Palmer, Jonas Brothers, Camila Cabello, to mention but a few, didn’t disappoint with their fashion styles on the red carpet at the VMAs. 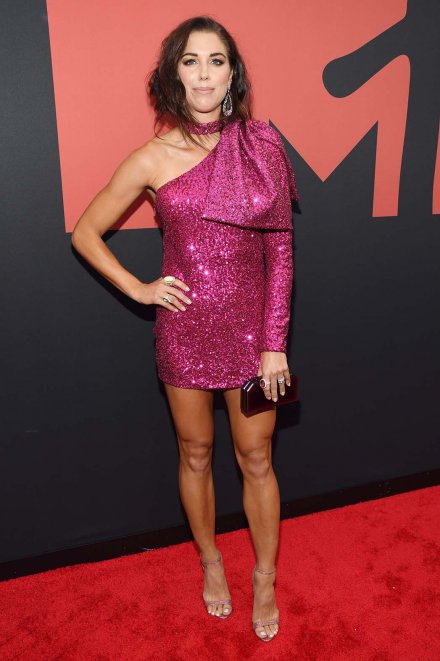 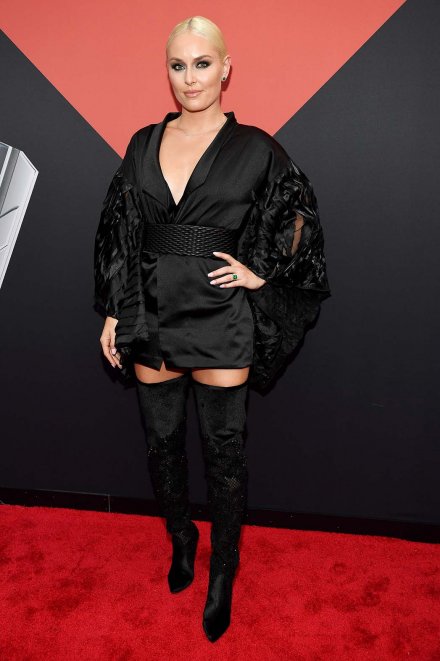 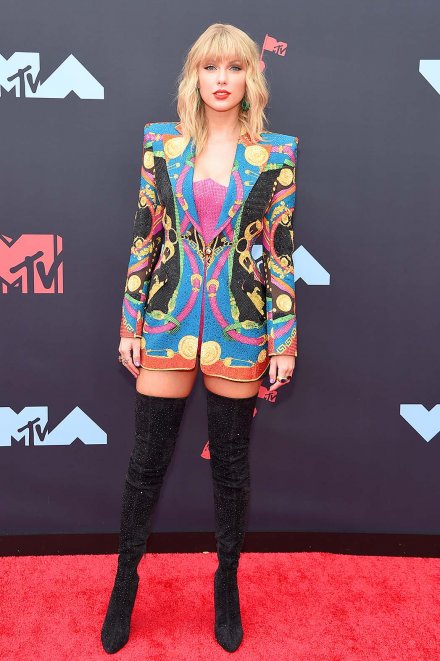 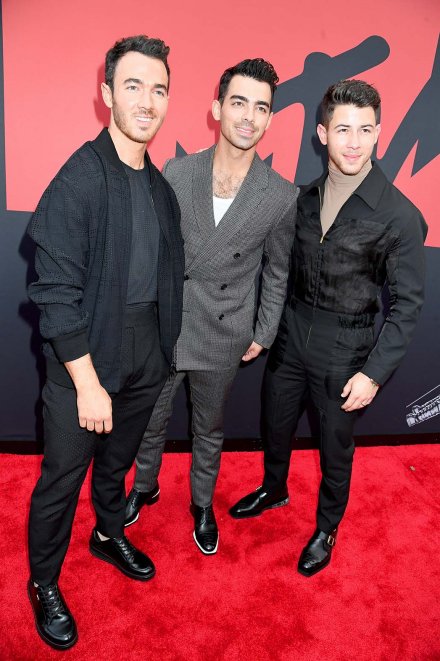 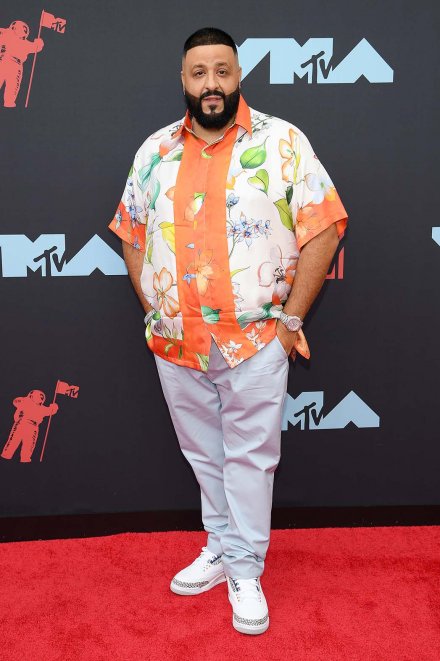 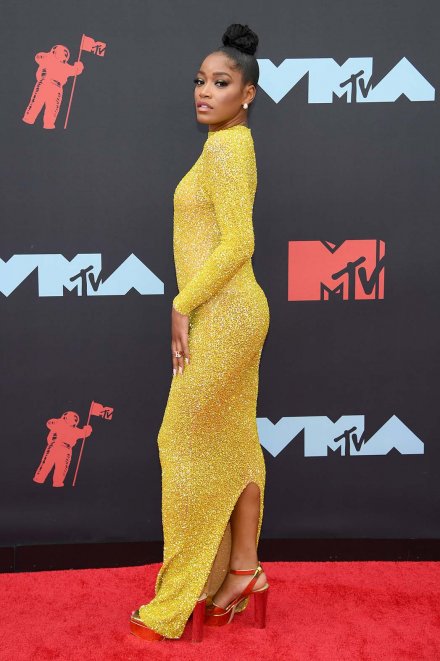 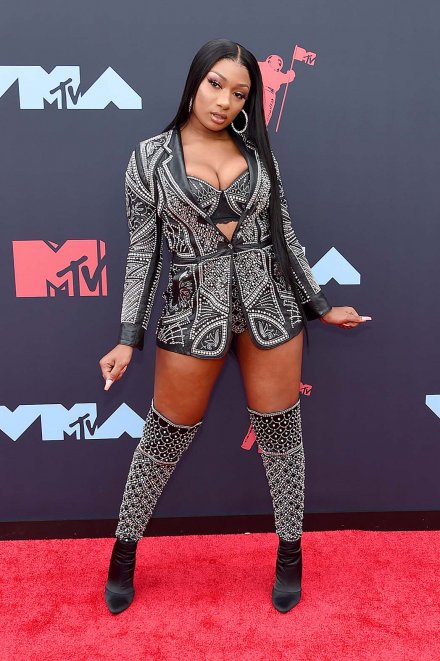 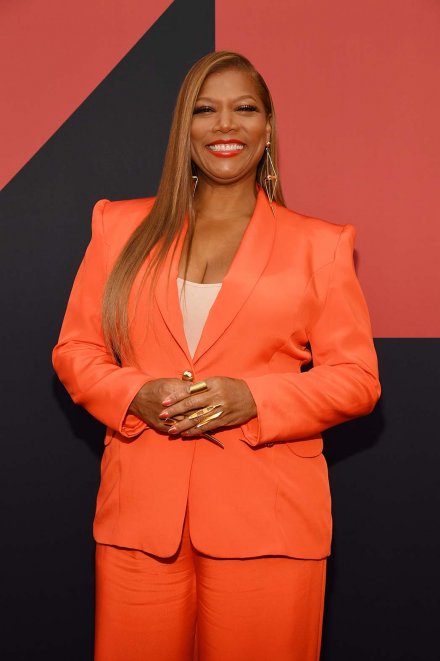 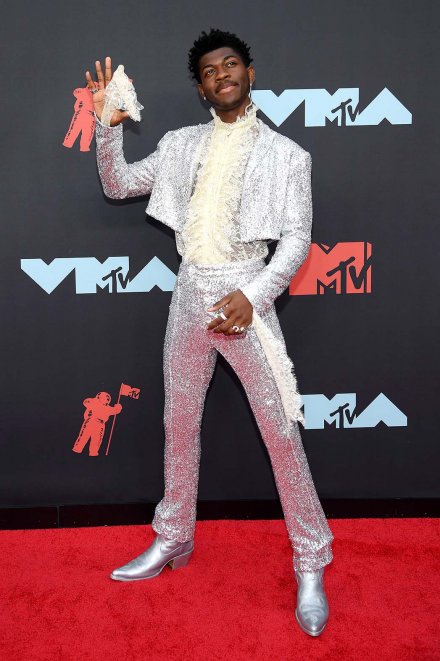 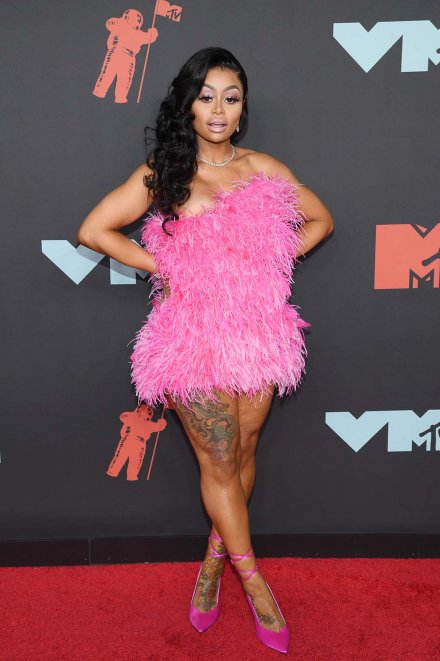 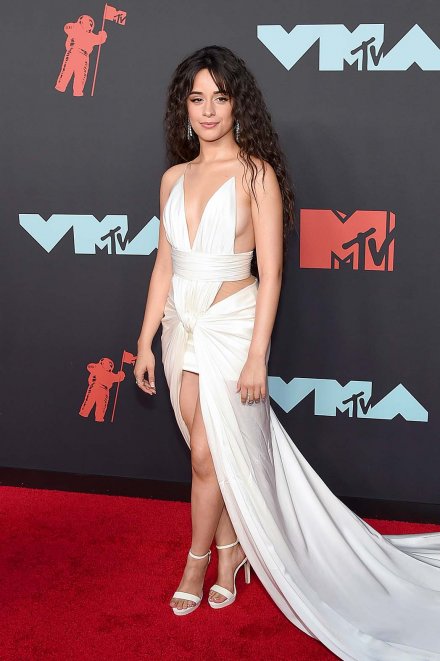 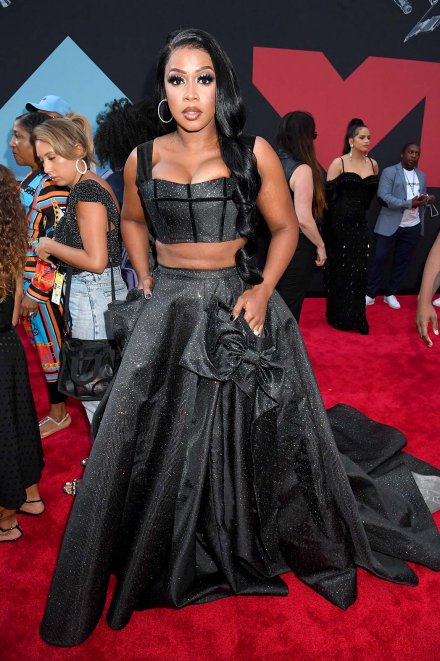