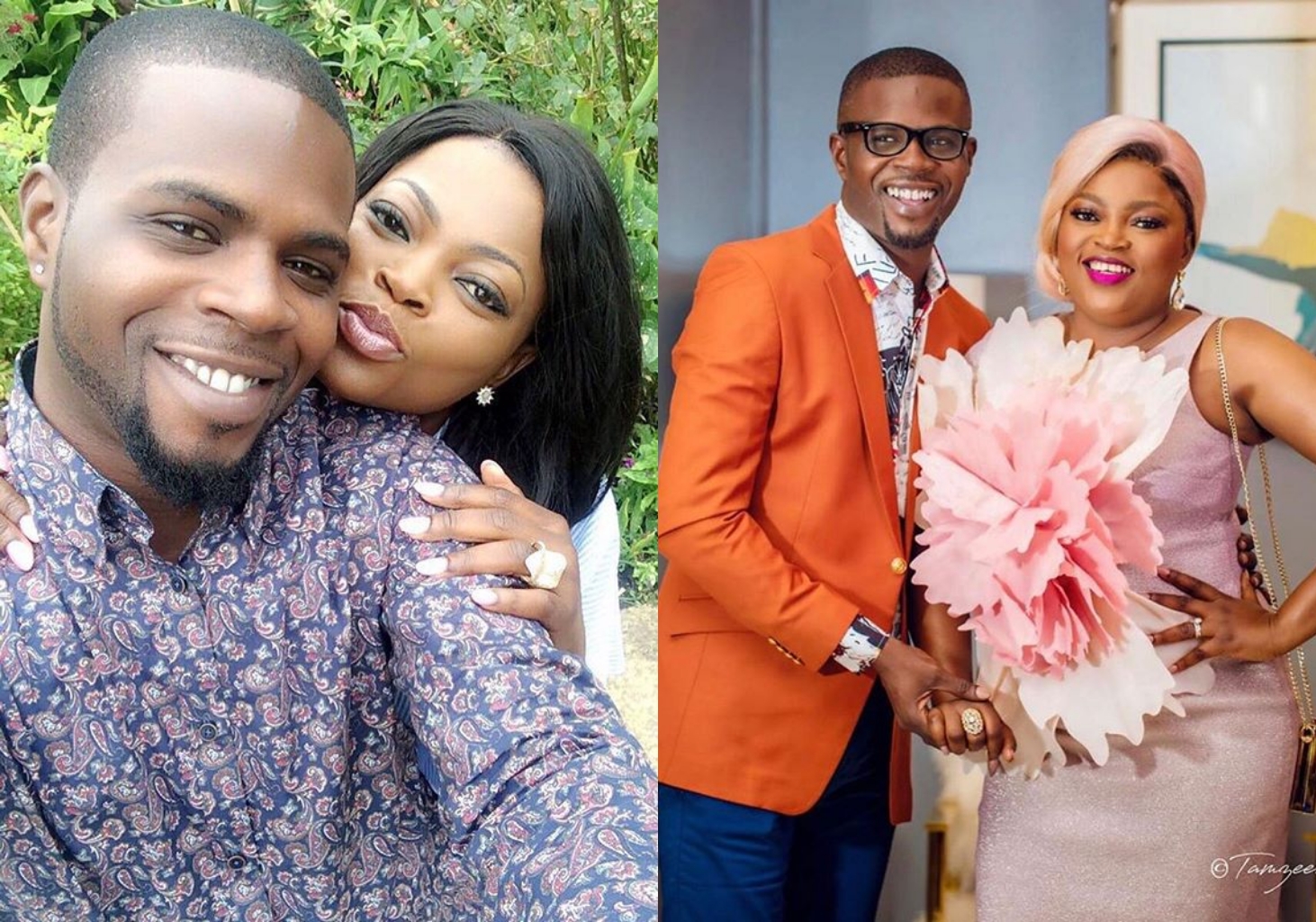 43rd birthday with an heartfelt and romantic message.

However, the drama was just about to unfold as both lovely couples took the

Watch video of their elaborate birthday party below:

The two lovely celebrity couple have not been shy in celebrating their milestones with friends and families.

They recently celebrated their wedding anniversary with some adorable pictures

on their respective social media handles.

However, they’ve been hiding the face of their adorable twins from the media a move that has been condemmed by some of their fans.

It’s left to see whether the authorities will penalise them for their birthday party which will no doubt be remembered by both lovebirds for a long time.

I’m not even joking. Naira Marley was there pic.twitter.com/grXtG94rgz