The National Center for Disease Control, NCDC has issue a disclaimer concerning star actress, Funke Akindele being their ambassador. 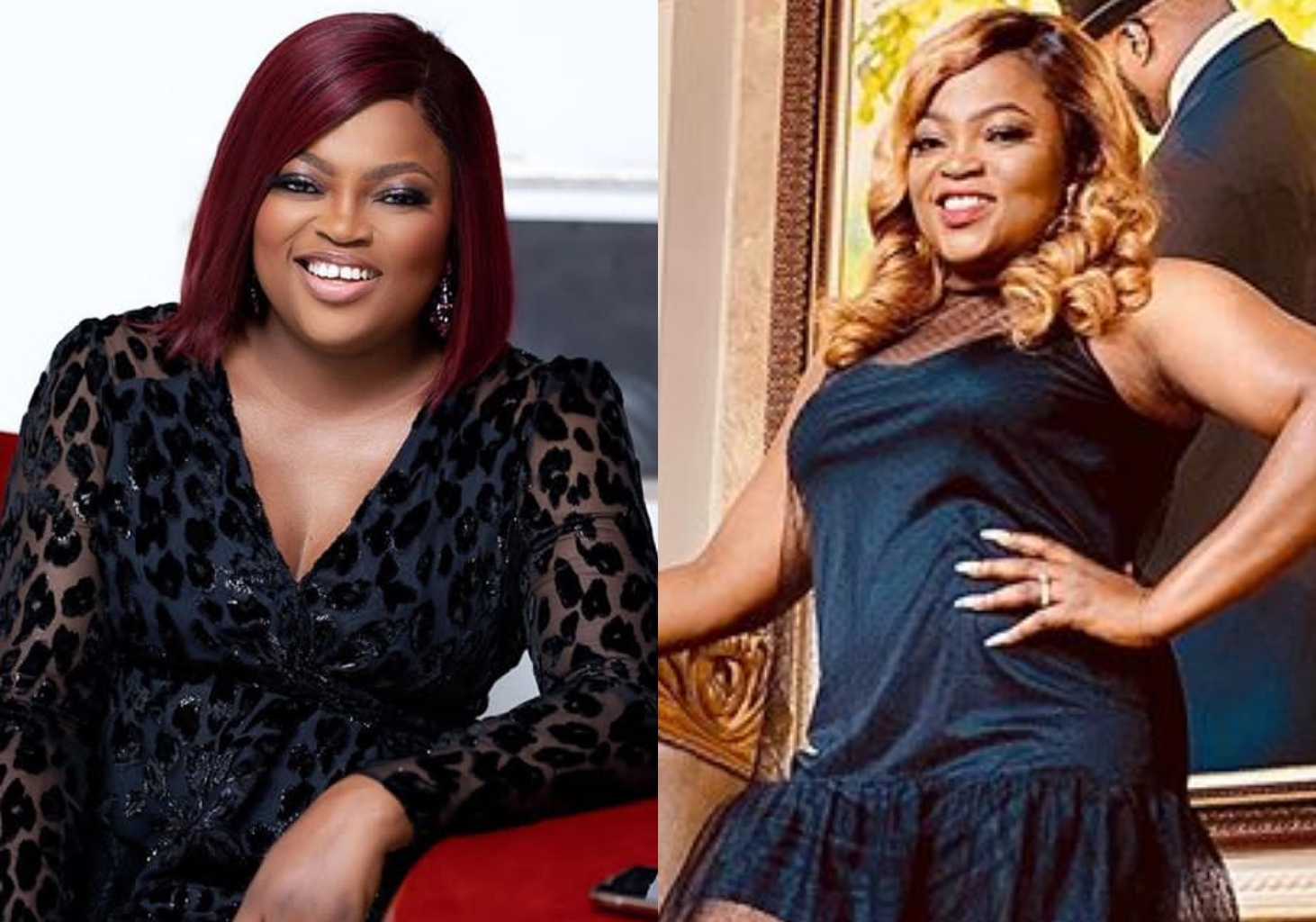 However, with videos of Funke Akindele publicising for NCDC on the preventive

out to clear the air.

According to NCDC, Funke Akindele was never their brand ambassador as they’ve

not engaged any brand influencers I their fight against the deadly pandemic virus.

See their tweets below:

due to the arrest that was involved in the action she took.

Her husband, JJC Skillz has also been asked to report to the police station

alongside singer and rapper, Naira Marley who was also present at the celebration.

Funke Akindele had earlier come out to apologise to Nigerians as she revealed the reason behind her actions.

However, her pleas has turned on the deaf ears of fans on social media who have.been calling her out for her action.

According to some fans, a role model like her should obey the Government’s order and should not endanger people’s life just because of a party.