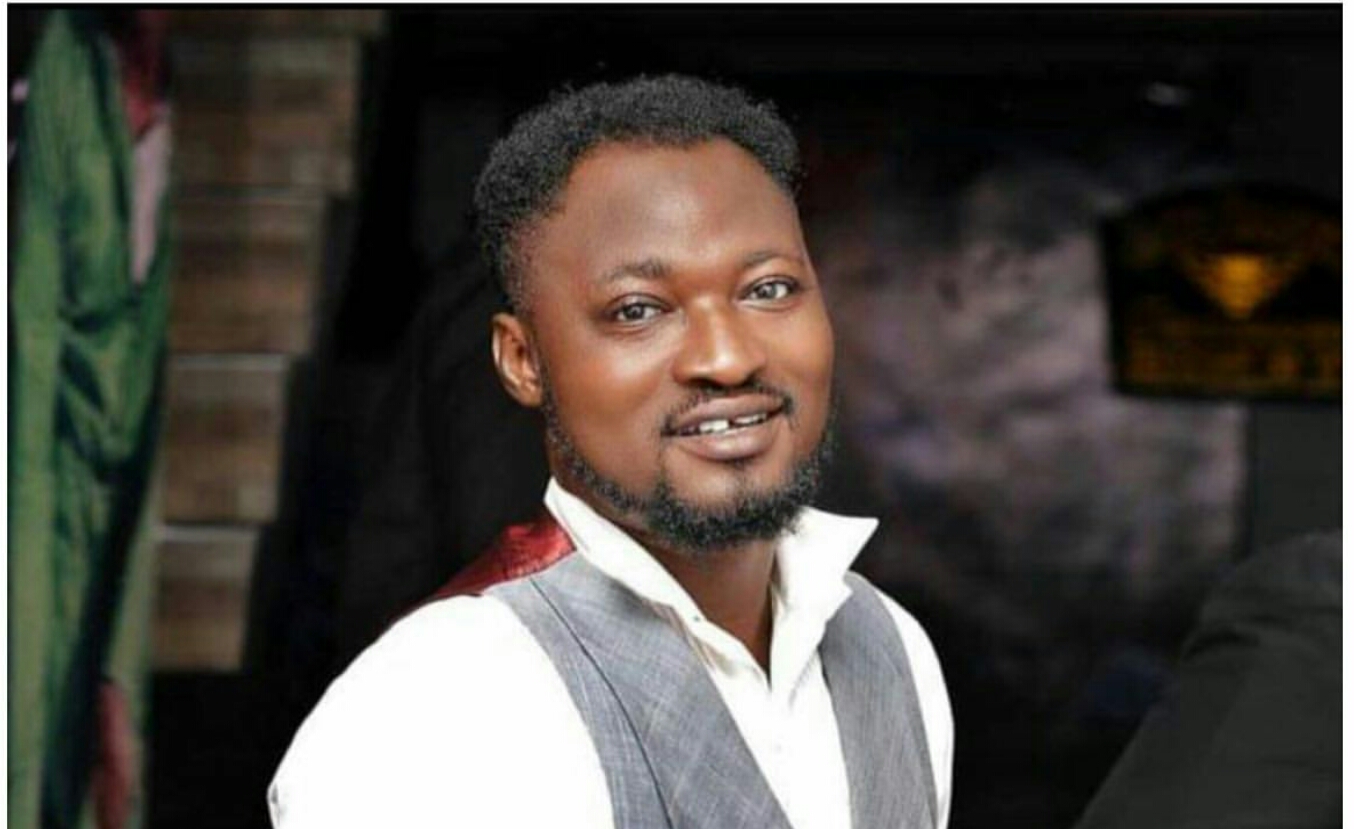 The award winning actor disclosed his opinion at this year’s edition of the International Youth Empowerment Summit(IYES) held in Accra.

The comic actor disclosed that people tasked with making others happy are often the most grieved and loneliest people one may come across.

Funny Face who is also known for his love for children explained further that comedians take it upon themselves to make others laugh and happy but they hardly have people who also give them such joy and happiness when they also need such comfort in times of trouble.

His comments are in connections to rumours that he contemplated suicide when life was tough for him but  he added that he triumphed with God’s intervention.

Funny Face stepped into the limelight after his role in TV3’s sitcom “Chorkor Trotro” and has since featured in many award-winning movies alongside his many standup comedies.

In his family life, after his first marriage hit the rocks, his second wife delivered twins in the last few weeks.

Nollywood Actress, Etinosa gives advise to her partner’s sidechick preparing to come over for the weekend (video)