Ghana Officially Confirm 2 Cases of Person Infected with the coronavirus by the ministry of health. 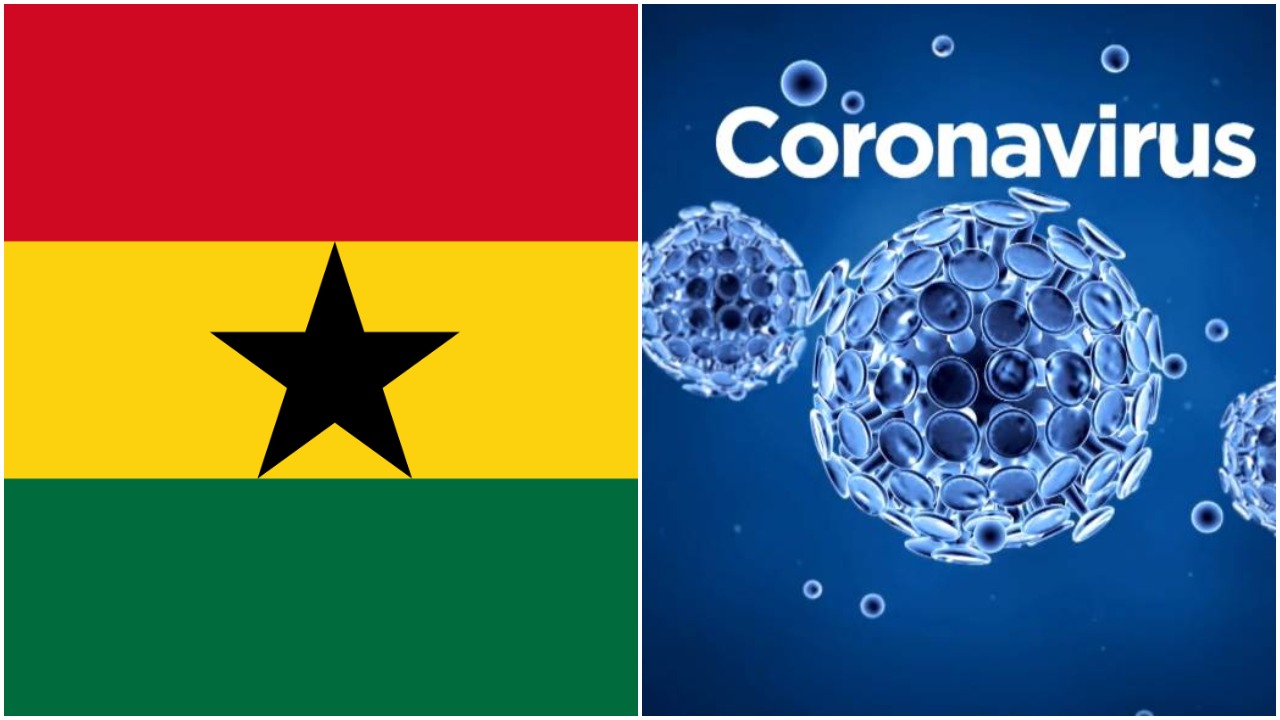 The announcement was made late yesterday  night via an official Press Release dated 12th of March 2020.

Norway and Turkey over the week.

their day to day active by constantly washing of hands , avoid handshakes

Keep Distance of at least 2 meters from a person with fever, cough, sneezing and difficulty

they also advised its citizens to drink plenty of water, eat healthy foods, avoid stress and get enough sleep.

for anyone feeling unwell its advice-able to stay home and call the following Number.

The coronavirus has crippled businesses on a global scale, just last night the price of Dollar against Nigeria’s Naira went from 365 to 405.

Sporting activities such has the NBA, Italian Serie A, La liga are all on hold for the next 2

The United States President, Donald trump has placed a 30 days no flight zone into

On the African scene many cases have been reported but no fatality yet.