Home News Ghana Will Be Prosperous After My Mandate – Prez. Akufo-Addo

President Nana Addo Dankwa Akufo-Addo on Wednesday stated that his government had a clear vision on where it was taking the country, saying that by the end of his mandate, Ghana would have emerged a very prosperous nation. 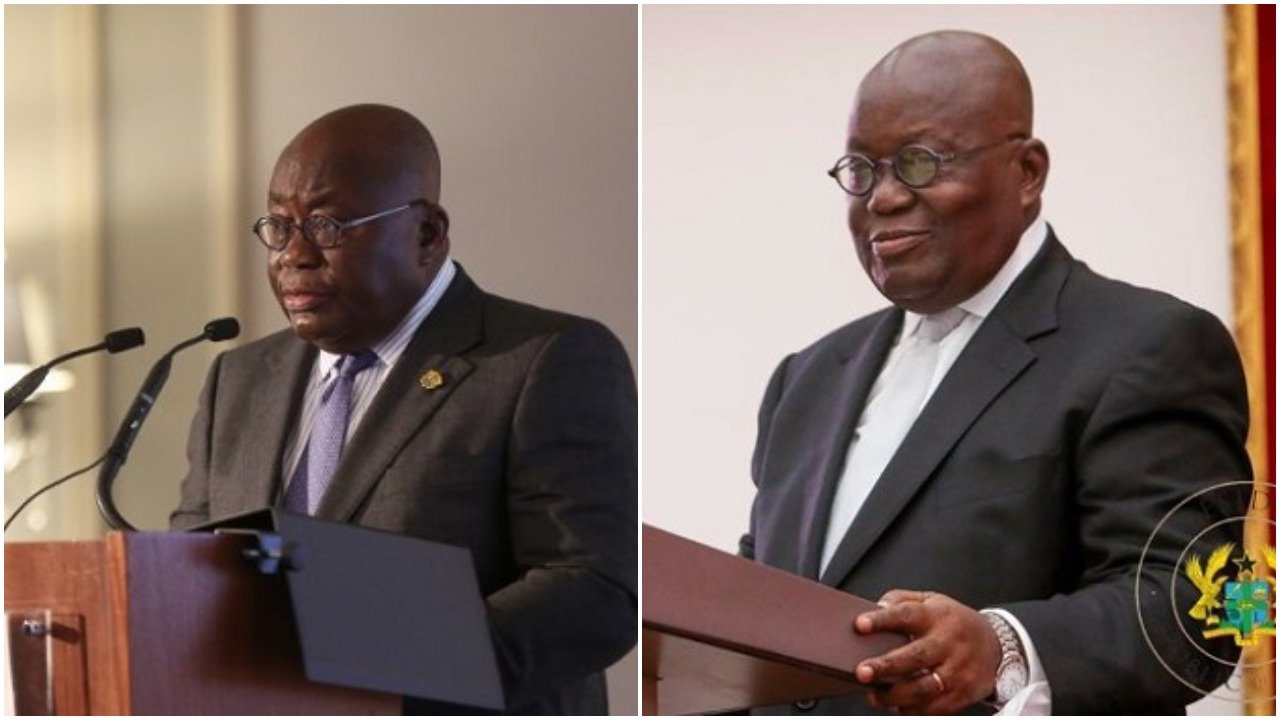 So far, his government, he said, had over the last two and half years made significant progress in all aspects of the economy and was working to put the country on the path of progress and prosperity.

The President who made this known when he addressed participants at the 2nd Ghana Diaspora Homecoming Summit at the Accra International Conference Centre, said through his administration inherited an economy confronted with significant challenges, significant progress had been made, with the macroeconomic fundamentals now pointing in the right direction.

Acknowledging that though was not out of the woods yet, but “by dint of hard work and prudent management of our resources, we have made modest advances, and I am happy to report that we have been able to steer our country out of the stormy waters that had characterised the years before 2017.”