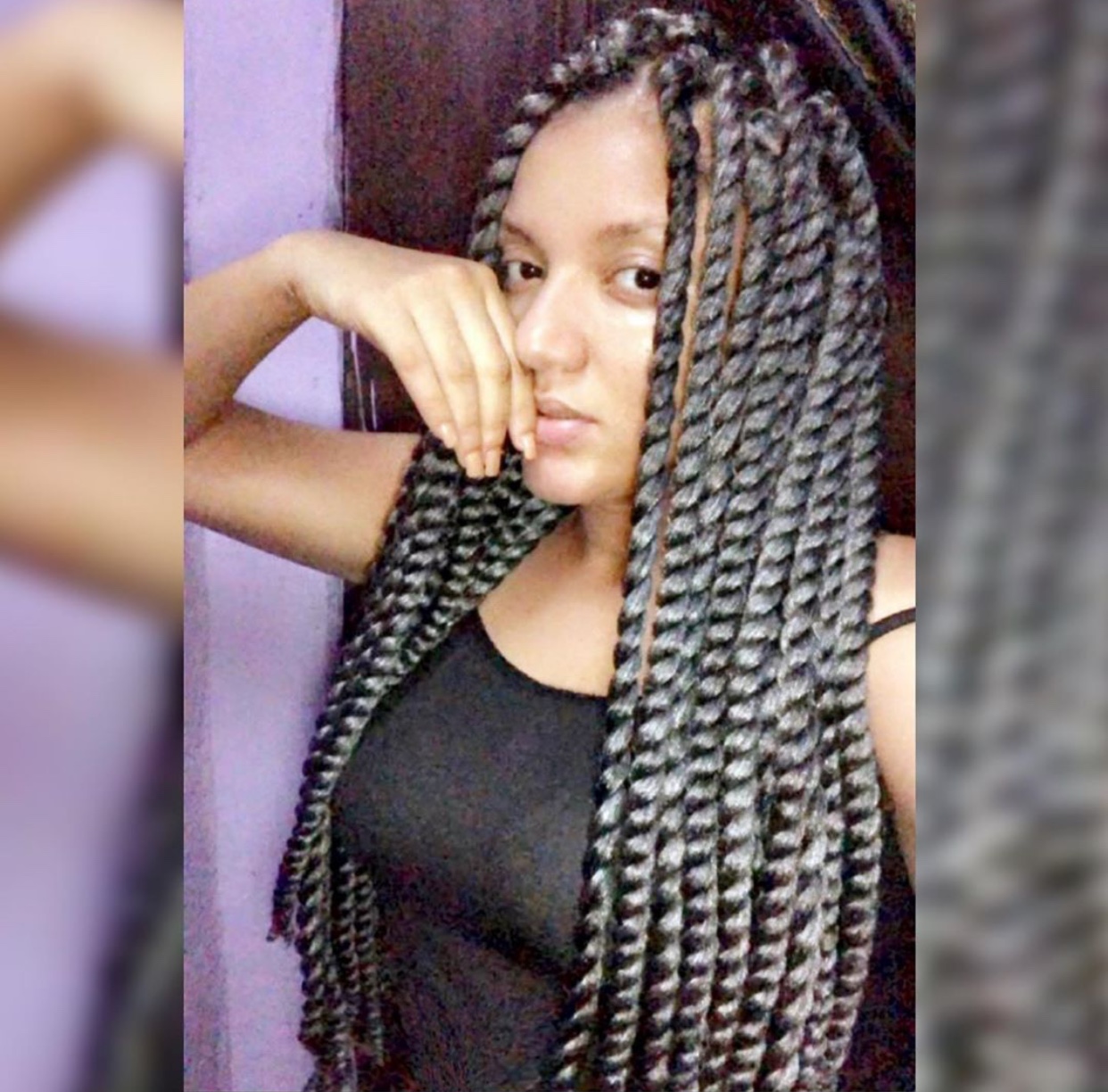 2018 BBNaija reality show which was named “Pepper Dem Gang” has indeed garnered a buzz  on social media as many people from different teams constantly lock horns with each other all in the spirit of supporting their favourite housemates.

Earlier on in the show, Mike was heard telling Khafi to tell her friend to top up (use deodorant).

Although he didn’t mention any names, quite a number of viewers have assumed he was talking about Tacha seeing as she and Khafi are pals. 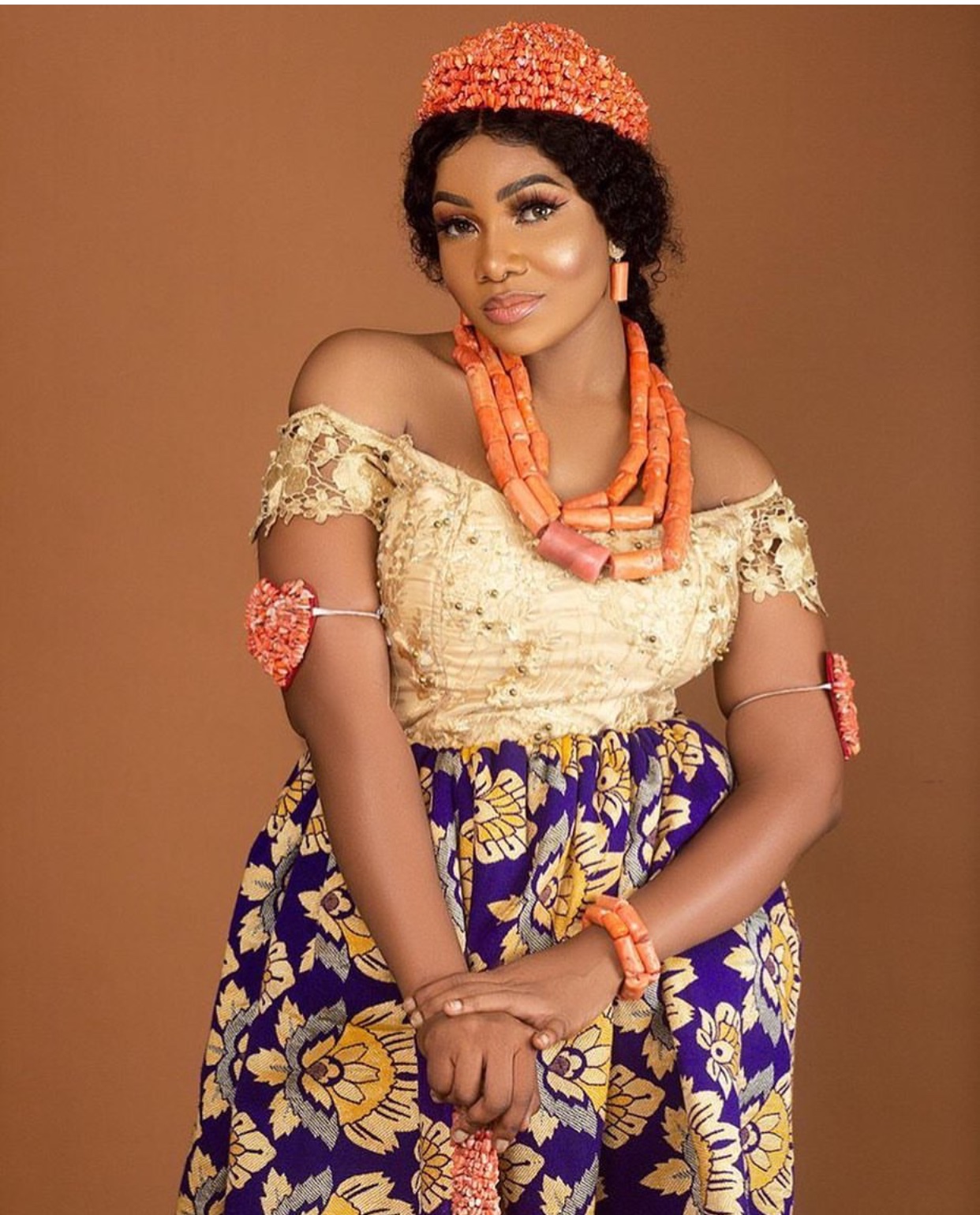 Multitude of Tacha’s fans who came to her vindication was Nigerian singer, Mr 2kay, who revealed that she does not smell as he has once been with her when she hadn’t taken her bath and she did not smell.

An Instagram user immediately came for him, stating that he lacked the sense of smell to actually determined if she smelled or not. 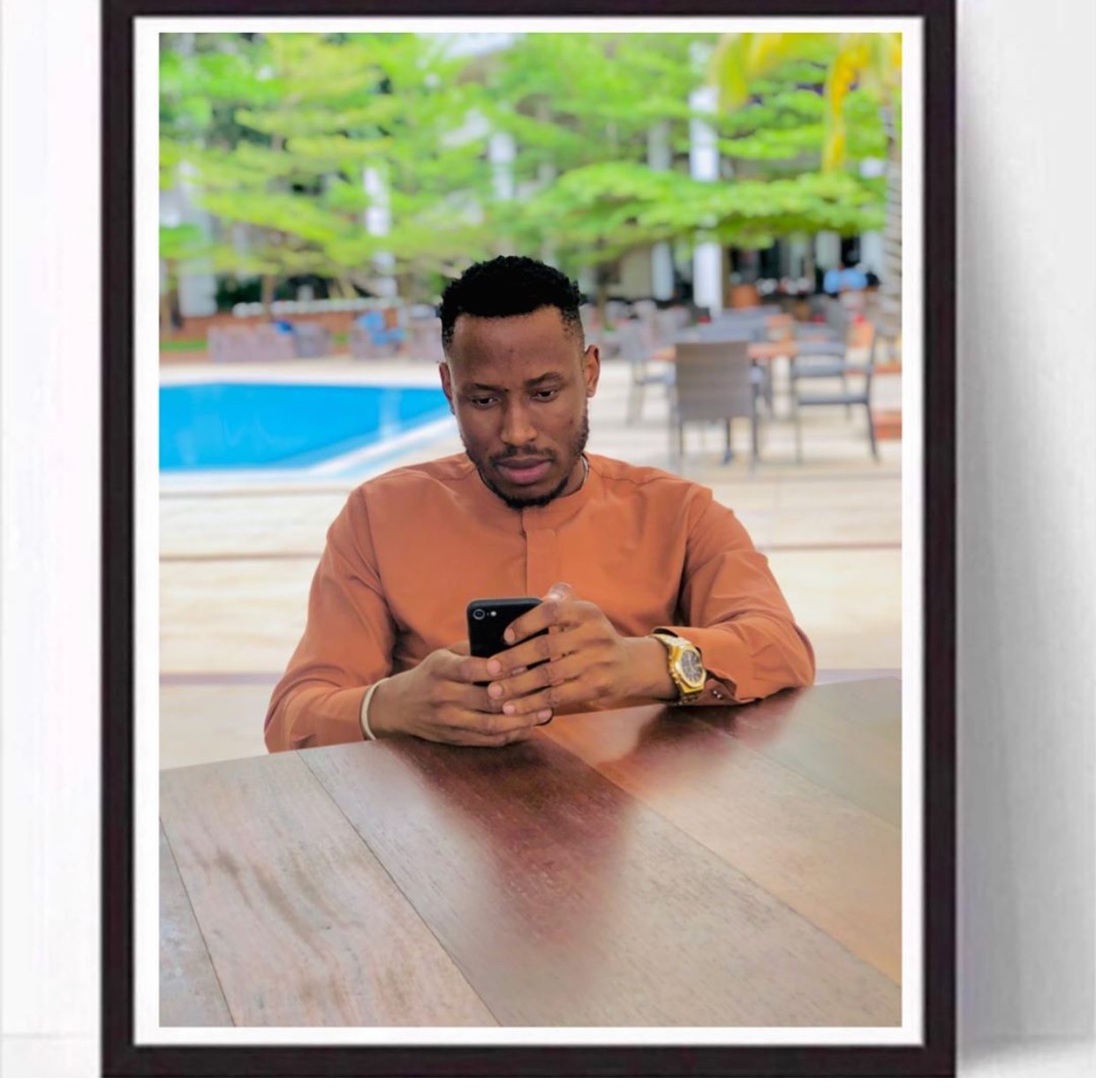 See their “brawl” interaction below; 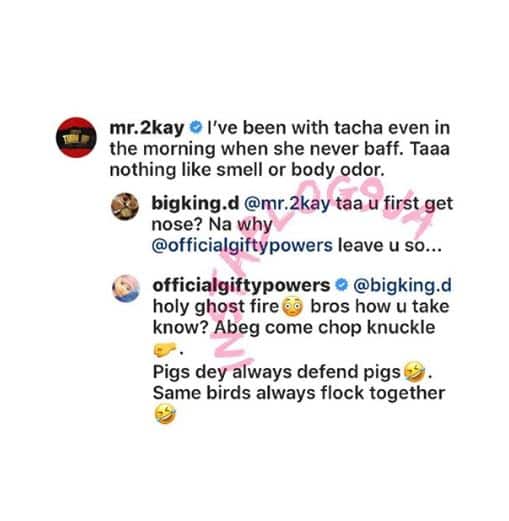