Petros Tsitsipas has done it again as he set a new record to his name. 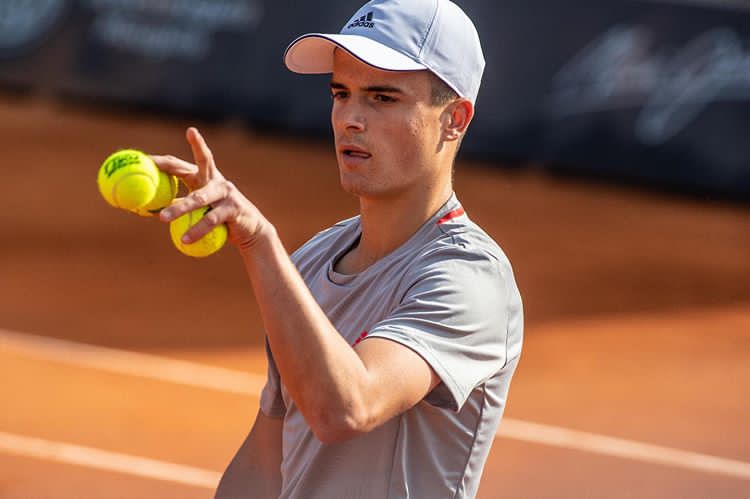 The Greek tennis player who won the Atp tennis award last year has bang another one record to his name last night as he emerge the winner of nitto ATP. 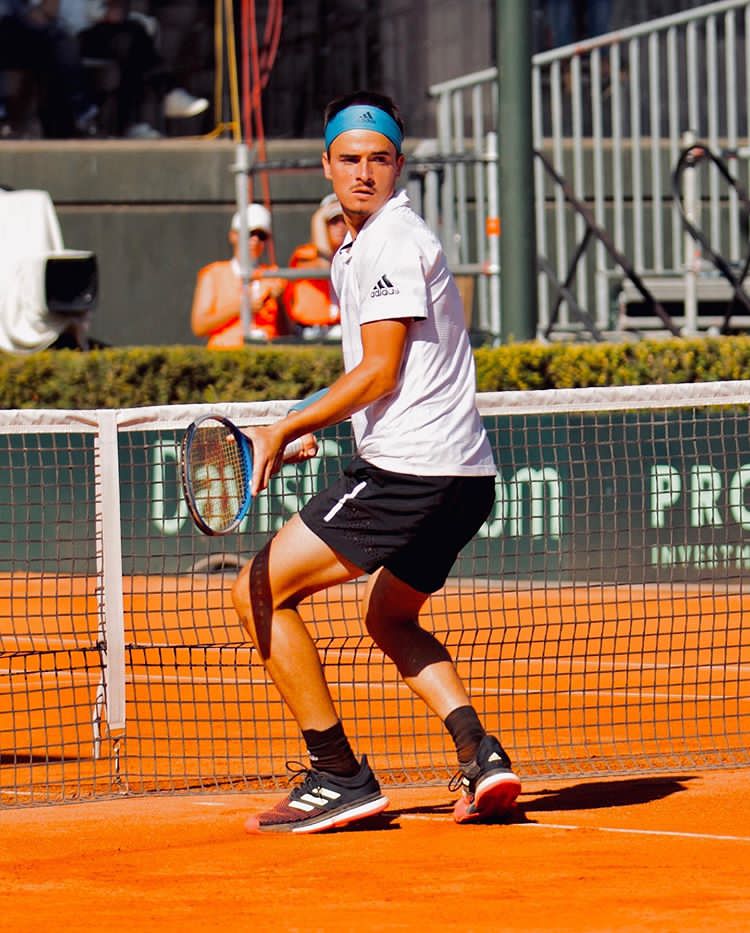 Omawunmi, Waje and Latasha tension IG as they slay in a sexy swimwear (Photo)