Nigeria music star, Harrysong and his crew members have cause having on social media with their hilarious breakfast. 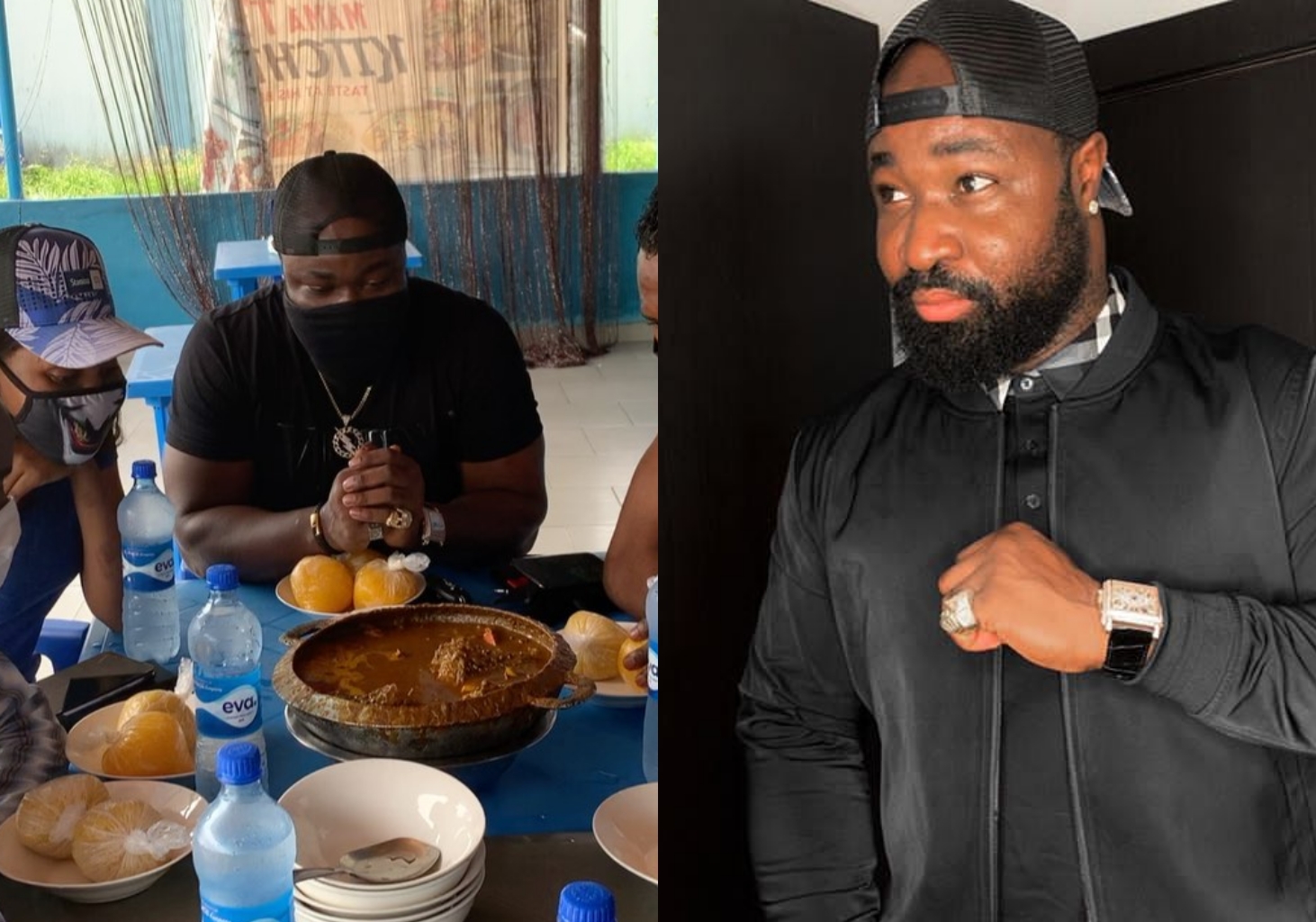 lifestyle which include cloths, electronic gadgets and the food they eat.

However, some of them can be so funny and hilarious with the sort of meal they

with their lifestyle as he and his crew members eat one of the most hilarious meal ever.

circle mode with a large meal placed in their middle for consumption.

Watch video of Harrysong hilarious meal with crew members below:

have been affecting him.

READ
Singer, Harrysong shares concern after he paid for a service at the airport that was free (video)

that go back to work for some stipulated time.

However, Harrysong will not have the opportunity of performing live on stage with his fans as social gathering are still being prohibited.