Home Entertainment “He disgraced his family” – Nigerians blast Baddy Oosha for his conduct...

Nigerian artiste, Baddy Oosha has been shamed by Nigerias for not presenting himself well on a live gospel music show organised by Krik Franklin and Fred Hammond. 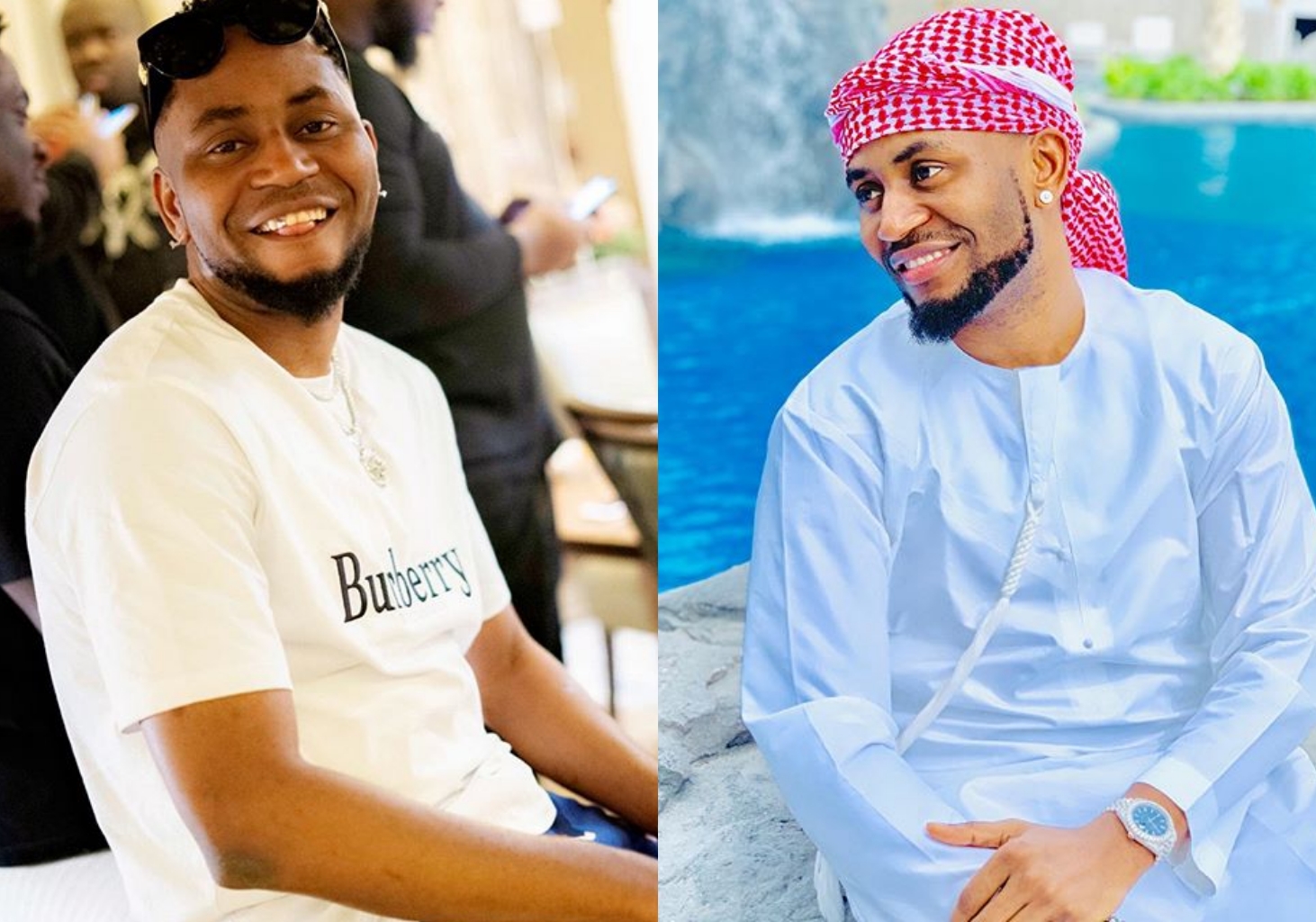 request they play him songs by Olamide, Small Doctor, and Naira Marley.

police brutality and the protests in the United States.

However, Baddy Oosha in his usual self left people especially Nigerians surprised with

his bad comment at the time when the world need prayers.

People left comments relating to the theme of the show but Baddy Oosha requested songs that were not gospel songs.

This angered Nigerians and they slammed him.

the whole world while some noted that he might be under the influence of alcohol.

media in the next few days as Nigerians are known for not backing out when it comes to trolling.