Popular media personality, Ebuka Uchendu have reacted to the news of Arsenal midfielder, Bukayo Saka being called up to the England National team as he stated that he broke Nigerians heart. 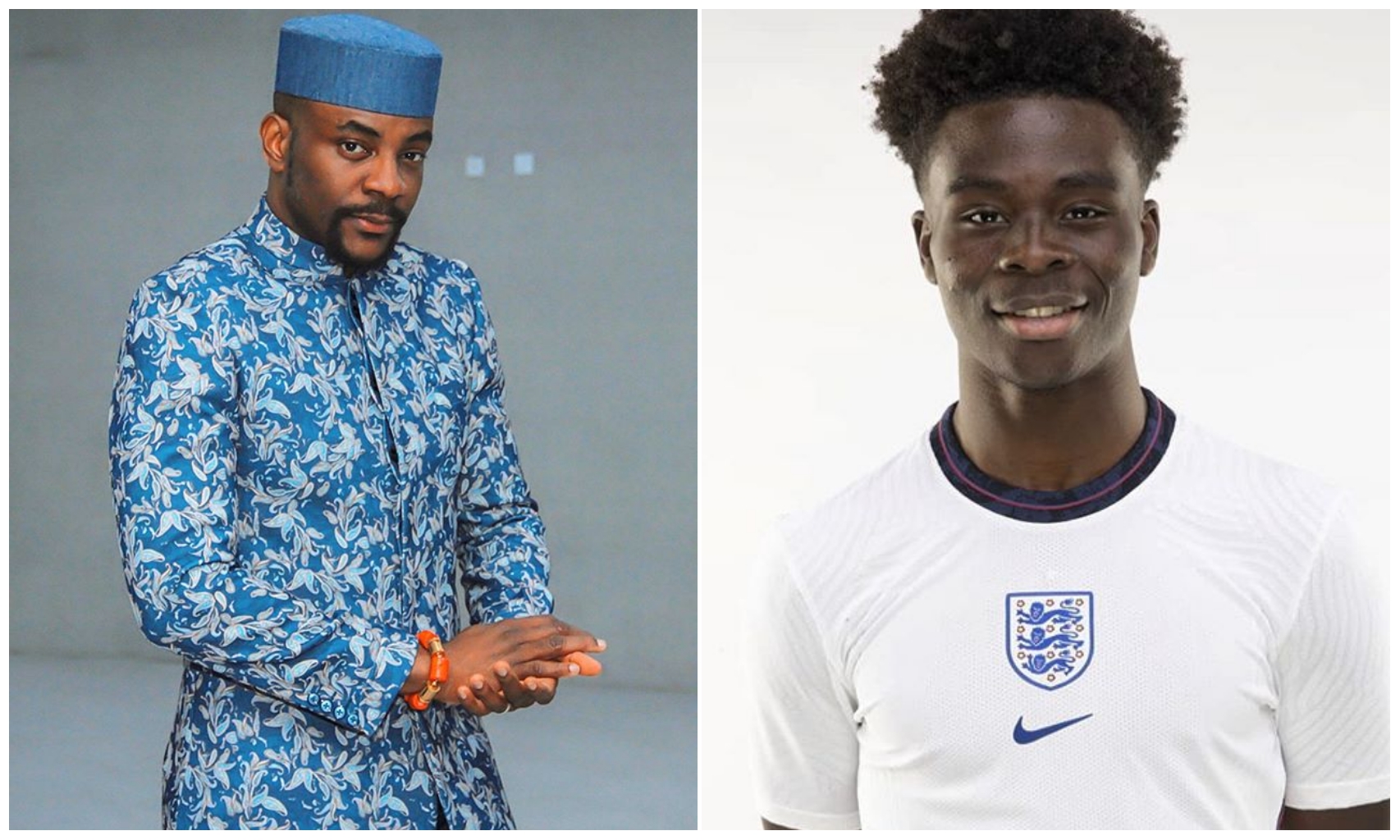 experienced players boasted by the club.

Gareth Southgate decided to give him a chance to prove his worth with England.

that he will be making an appearance with the Super Eagles is now slim, a move

Ebuka have now shared his opinion on.

See his Ebuka’s reaction to the news below:

have moved up in FIFA ranking exceptionally ever since he took over.

will be hoping the team can continue it’s good run of form as they hope to rule Africa. 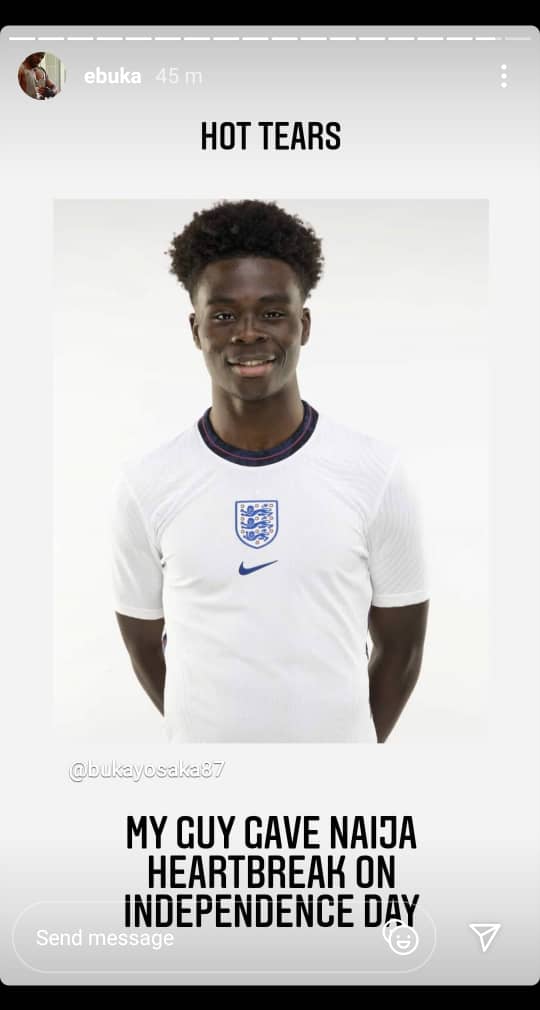 Violette Johnson - November 3, 2019 0
Nigeria award winning singer and songwriter Ayodeji Ibrahim Balogun, known professionally as Wizkid gave his fan another gist to talk about. Wizkid who has been...

That red lipstick is magical on Ghanaian actress Lydia Forson

Violette Johnson - August 31, 2019 0
Maybe often overlooked due to its non-flamboyant views - a lipstick is though a necessity for every trendy beauty statement to be complete. The red...

“We are expecting a collaboration” – Naira Marley, Asa Asika, others reacts as Davido...

Adedokun Moses - May 22, 2020 0
Celebrities on social media have reacted swiftly to a post by award winning singer and songwriter, Davido idolising Wizkid. There have been arguments on who...

I planned studying law before BBNaija came up – Laycon (Video)

Adedokun Moses - September 16, 2020 0
Big Brother Naija 'Lockdown' housemate, Laycon have revealed his plans some of his plans before the reality show came up and decided to take...

All work and no play makes Mercy a dull girl – Mercy Aigbe flaunts...

Violette Johnson - October 27, 2019 0
Nollywood actress mercy aigbe hit Instagram with another sexy gown Mercy Aigbe is a Nigerian actress, director and businesswoman. Who is best known for her Yoruba indigenous...