Nigerians have taken to social media to warn Obi Cubana over the recent outbursts of portable.

It’s no longer news that the musician has been putting up a bad image and talking loosely without a filter.

The singer who is known for his controversial lifestyle has been getting several reactions from Nigerians after he disclosed a shocking issue. 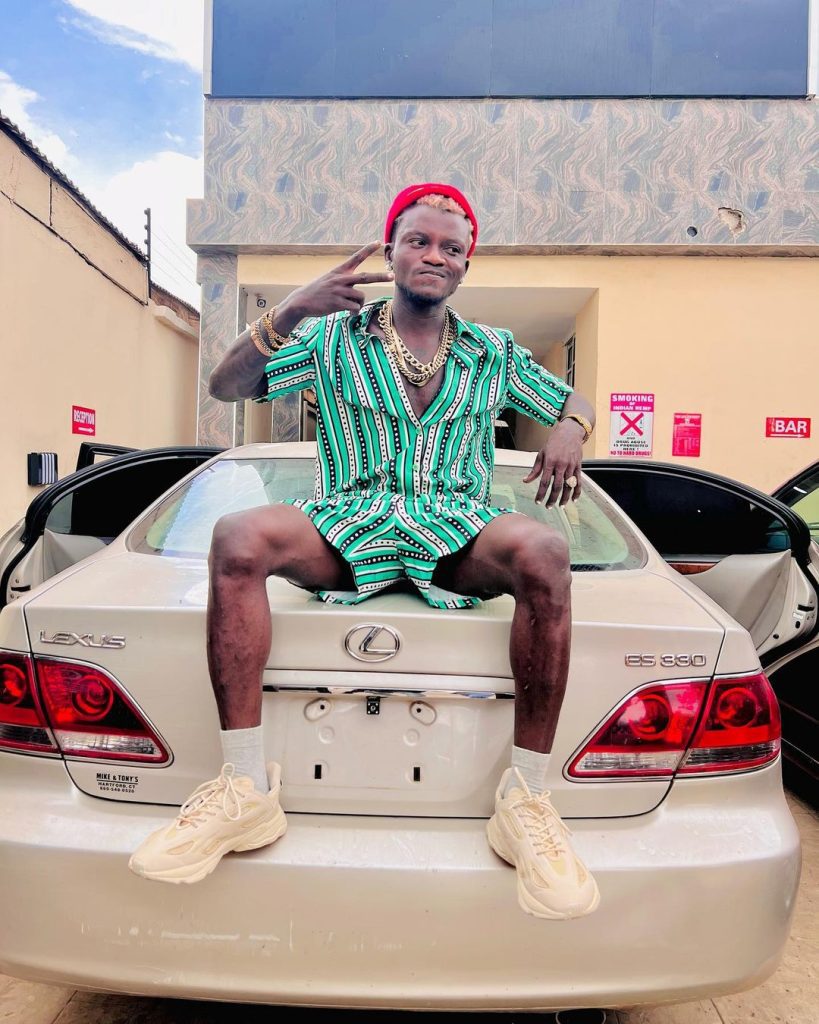 The superstar has created trouble for himself after he took to his Instagram page to make a darning statement.

According to the star, he is the founder of the notorious armed robbery group, One million boys and Ajah boys group.

This shocking revelation made many Nigerians angry following the circulation of the video which he admitted to being the one that founded the armed robbery group.

This landed him in hot soup with the police force as the Inspector General of Police ordered the probe of the singer following his revelations.

However, Nigerians have called out everyone who has a relationship with the singer, one of them was Obi Cubana.

A lady who took to her Twitter page advised Obi Cubana to bring the singer to order if not it would spoil his brand “Odogwu Bitters”.

Recalling that the business mogul gave the singer an endorsement deal for his new gin, “Odogwu Bitters”.

In related content, Popular DJ, DJ Cuppy sends a message to her ex (read it here)

Obi Cubana you should call Portable to order or he will go down with your Odogwu Bitters. After seeing his picture this weekend, I really don’t want to drink the Odogwu Bitters in my Fridge. What utter rubbish.