Comedian and actress, Helen Paul celebrates 10 years wedding anniversary with her husband in a grand style.

husband as they celebrate their 10th wedding anniversary.

flaunting in the past.

messages for her husband as she show how much their love has grown in recent years.

According to the sexy screen diva, her husband remains the best thing that has

ever happened to her as she thanked him for always staying right behind her.

Posting one of their loved up moments, she wrote:

See more photos of Helen Paul as she celebrates 10 years wedding anniversary below: 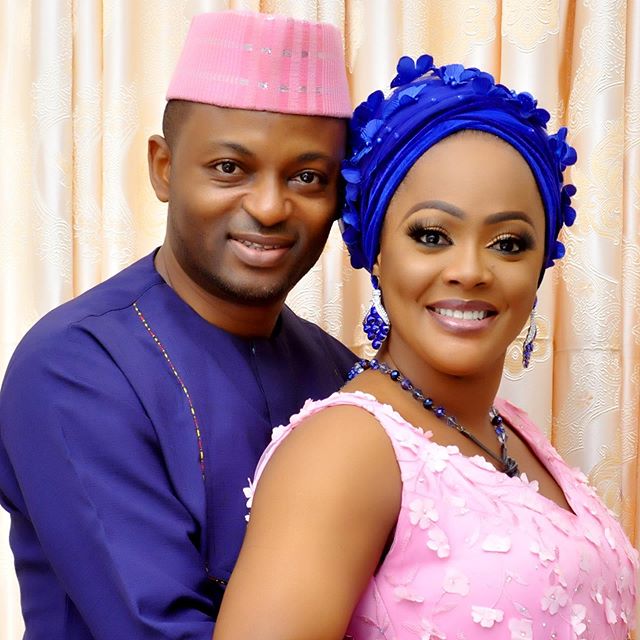 Helen Paul is an award winning comedian, singer and actress from Nigeria.

She is also a stand-up comedian popularly known as Tatafo by some fans as she was characterized by a voice range that makes her sound like a child.

She graduated with a doctorate in Theater Arts from the University of Lagos and married her husband,

Femi Bamisile in 2010, a marriage that have been blessed with adorable kids.