Home Entertainment Highlife Artiste Fameye Says He Wants To Be Rich Like Dangote Before...

Fast-rising Ghanaian highlife musician,  Fameye is all set and ready to marry. However, the only thing holding him back is the fact that he wants a strong financial backing. 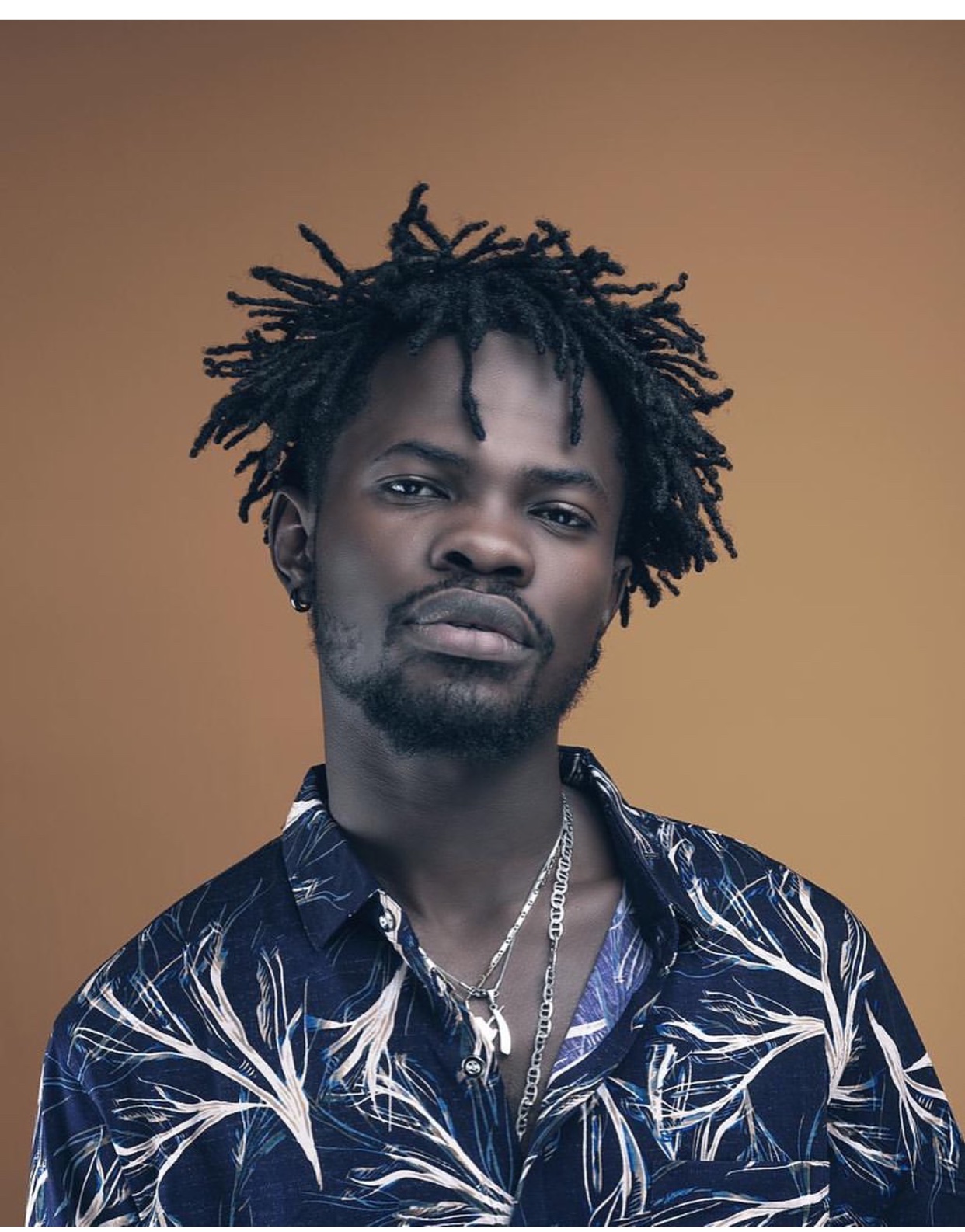 According to him, he’s earning quite a good amount of money from the shows he performs at.

However, the only way he’ll marry is when he has enough money like the Richest man in Africa, Aliko Dangote.

“I am in a serious relationship and would want to marry soon but a man needs a lot of cash to take care of his wife and raise the children. I need to work harder and make the money like Dangote and settle down quickly,” he told Graphic Showbiz.