Home Entertainment His heart is full of regrets – Oladips begs Davido to forgive... 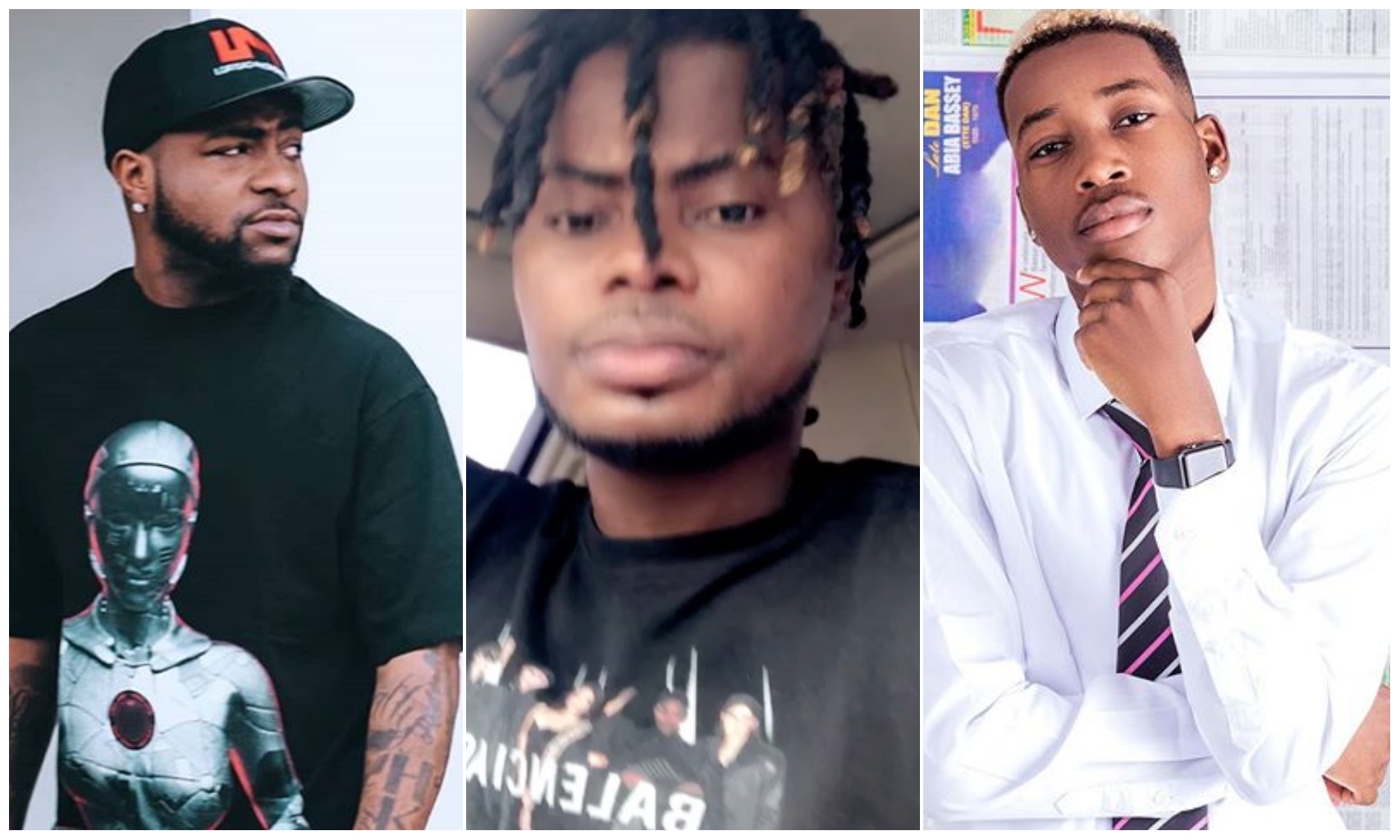 when he was acussed of physical assaulting his girlfriend, Gift.

act for indulging in such act.

surfacing about the subject matter, it was not hard for Davido to decide his next

move as he announced that Lil Frosh’s contract with his record label have been terminated.

terminated just months after he joined the label.

himself, Oladips have taken his time to beg Davido who he seems

to have huge respect for.

regrets immediately after the incident happened and is sorry.

He urged Davido to rethink his decision and give Lil Frosh and give him another chance.