Nollywood actor, Chris Bassey, believes that the high rate of homosexuality in Nollywood has sent sex-for-role to the background. 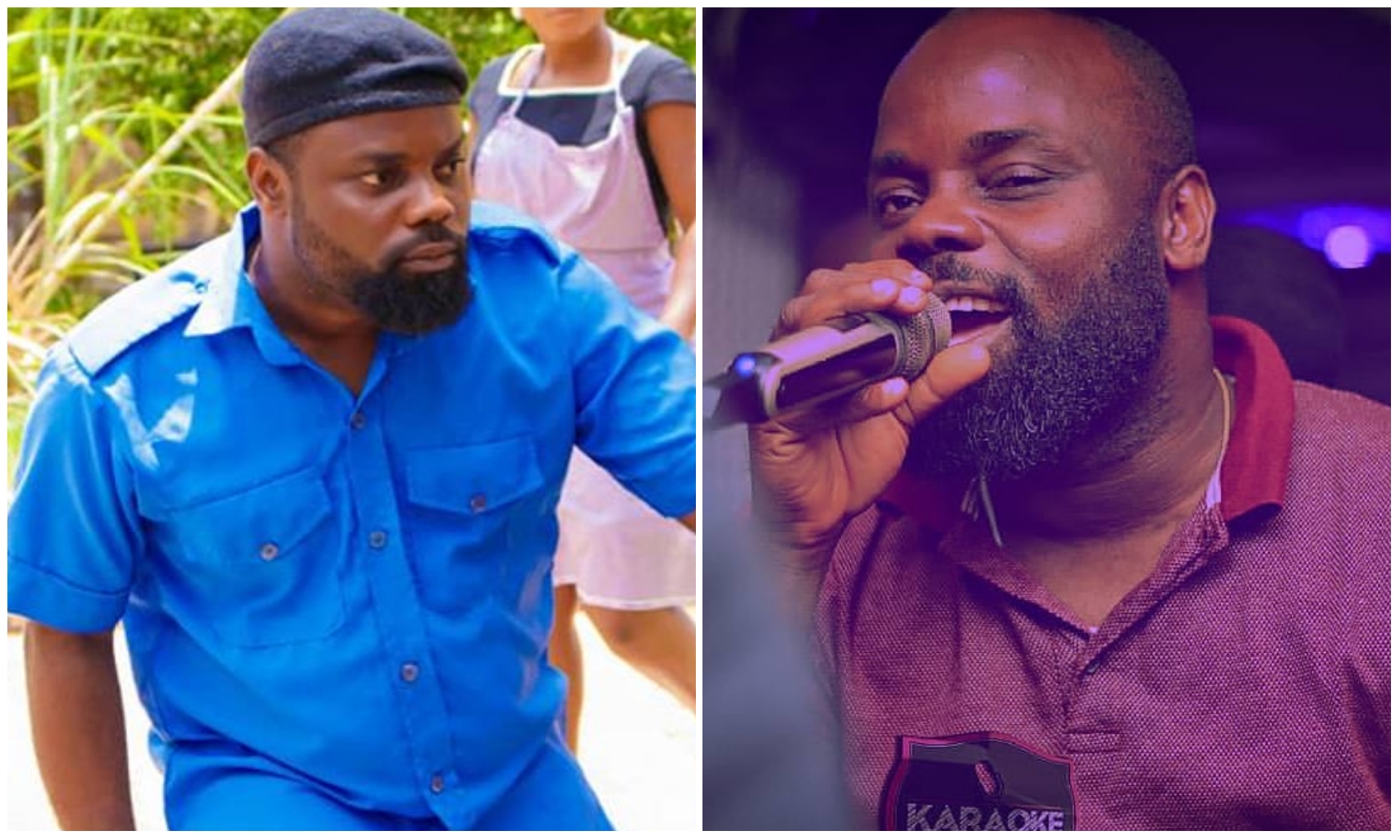 The Cross River born thespian, disclosed this in an interview with The Sun News.

taken over the industry.

“The industry is not the way it used to be because now the rate people engage in homosexuality is too high.”

“But then, when a lady presents herself to a man and say ‘I want you to help me, this is what I can do’.

“There is a way a lady will present herself and the man will listen to her, but not when

you want a role or someone to help you, you are going the other way round.”

“Yes, sex-for-role happened in those days, but I believe not anymore.”

“Gone are the days when you for had to sleep with someone to get a role, it doesn’t happen again. Even if it does, the percentage is very, very low.”

These days, you have directors that have their own academies, they want people to

register under them and possibly from there, they can get roles. So, I don’t think sex-for-role is still happening,” he said.