Home Entertainment How I survived my divorce — Media Personality, Toke Makinwa opens up

Popular Nigerian media personality, Toke Makinwa have finally opened up on how she survived her divorce years after her marriage crashed. 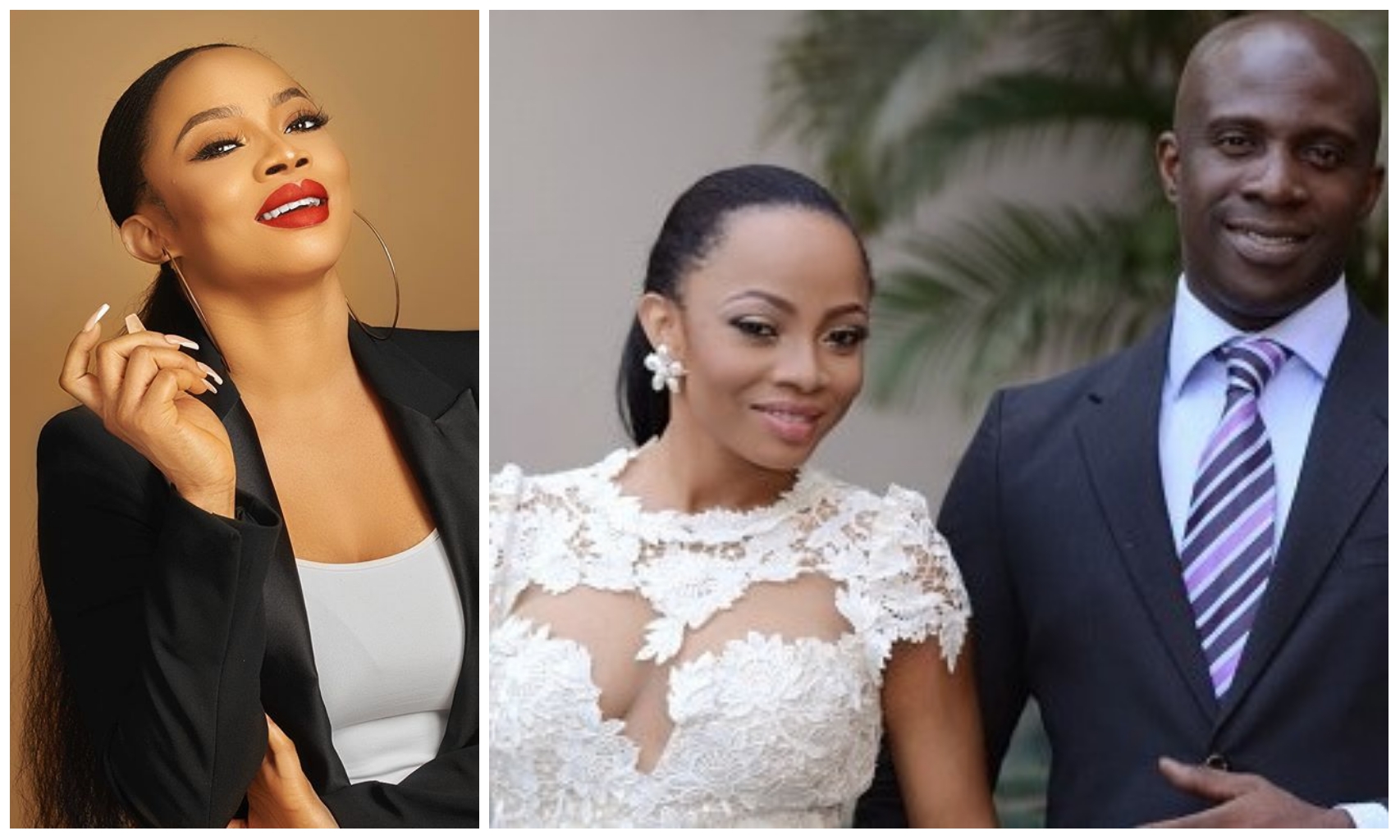 left heartbroken after her marriage crashed.

The beautiful screen diva got married to Maje Ayida on 15th of January 2014, a guy

whom she had been involved with for eight years.

However, their marriage crashed just three years after they walked down the

aisle as both lovers divorced and moved their separate ways.

prominent in speaking on social media about trending issues.

trying to move on.

same phase as she continue to show why she’s being respected. 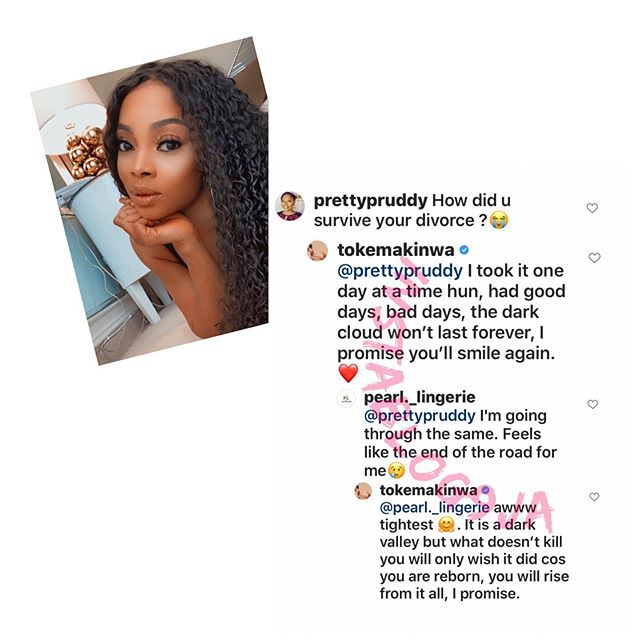 Fans will be hoping Toke Makinwa finds love again as she has been consistent in speaking about relationship and how much she will love to have a shot at it again.