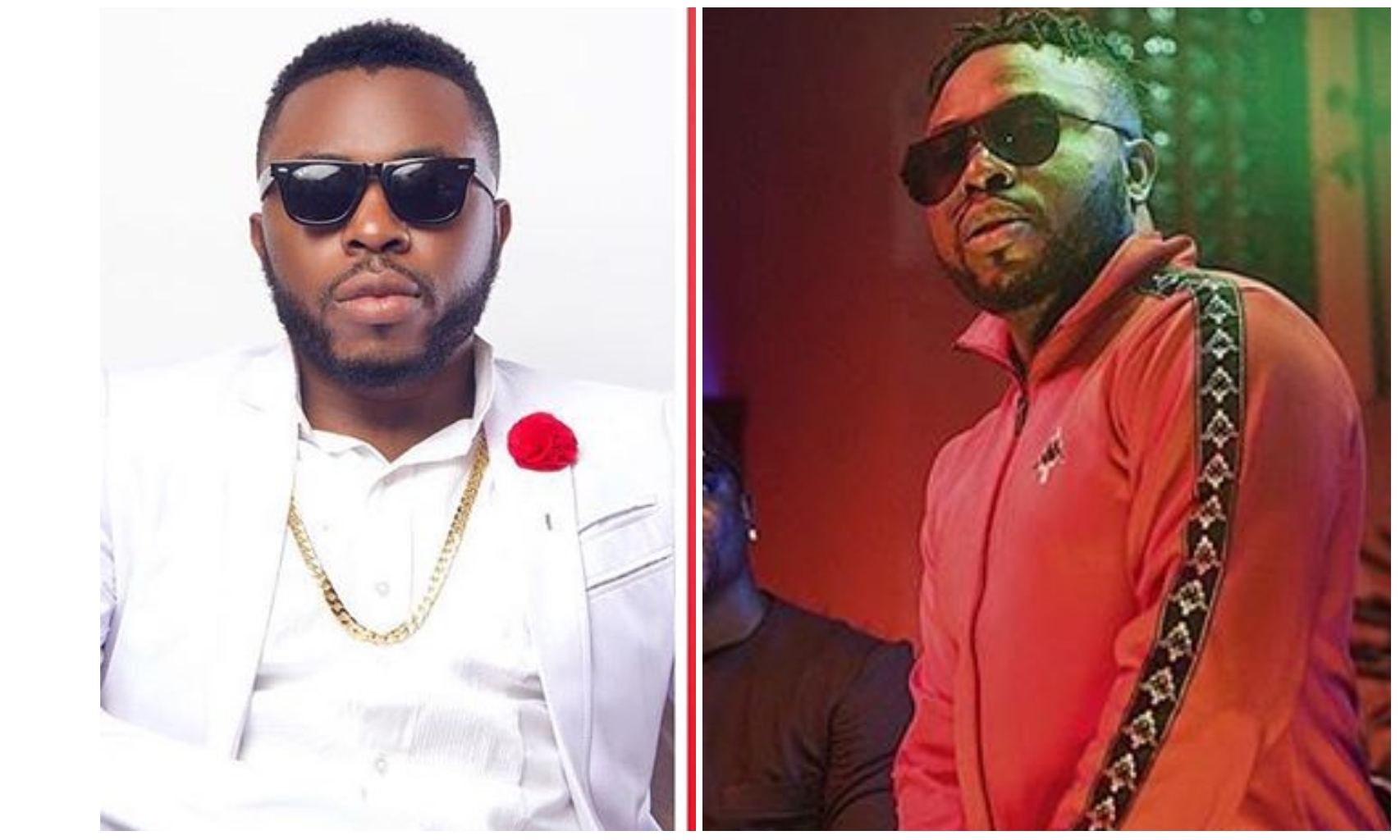 With Hushpuppi said to be extradited back to Nigeria so as to face more charges,

Samklef have again speak out for the second time on the drama.

as not to get caught.

media for saying such comments.

It’s seems he’s about to get into more sauce as he claimed Hushpuppi is Nigeria’s Robin Hood.

With Robin Hood known for stealing from the rich and giving out to the poor, Samklef

noted that Hushpuppi is a Legend in Nigeria due to the rate at which he gives out on some. 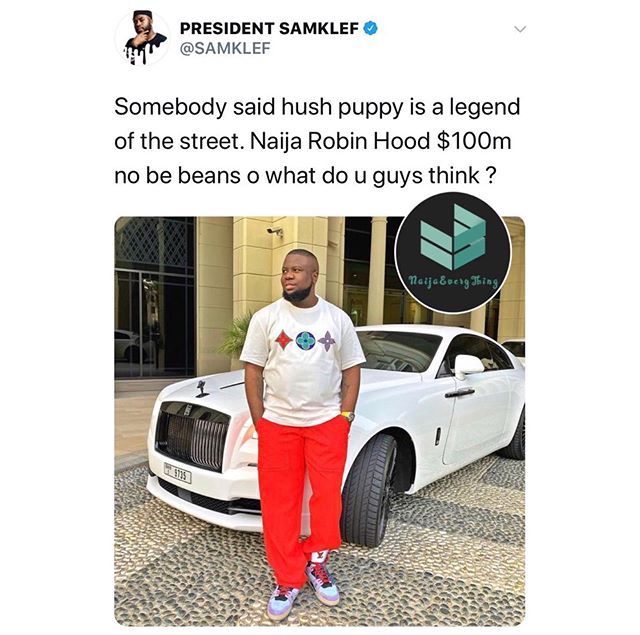 regarded as one of the best philanthropist in the country.

Despite doing Giveaways worth millions of naira before his arrest, Hushpuppi was

that he was arrested by the FBI.

Though it’s still unclear whether Hushpuppi will get out of the mess he’s got himself in, but some fans claim he would be released.