Home Entertainment “I ain’t the one” – Snoop Dogg blast 6ix9ine over alleging that...

Legendary American rapper and singer, Snoop Dogg has deny claims made by 6ix9ine that he’s a snitch. 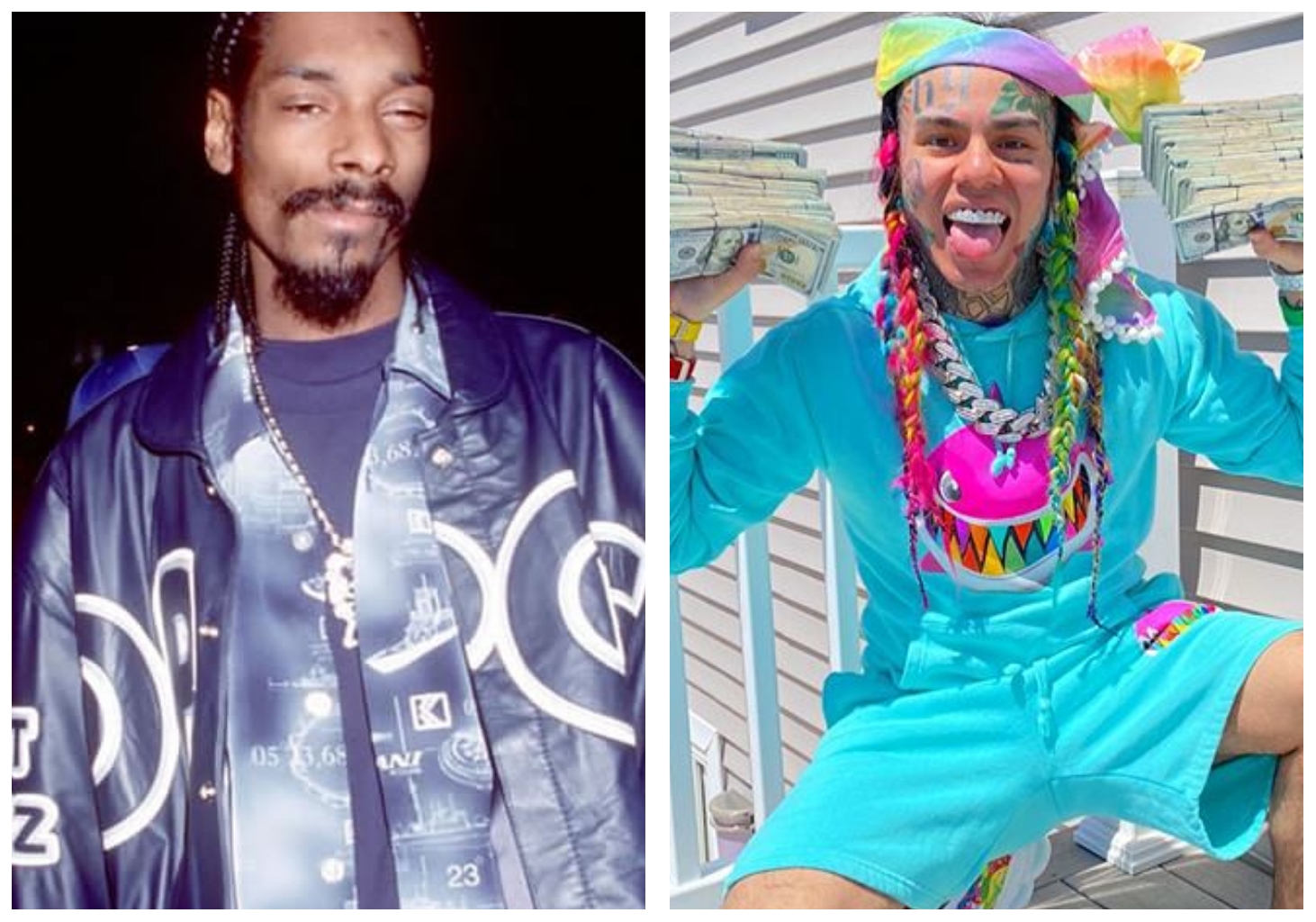 Tekashi 6ix9ine has broken all types of records, but has also engaged in new

Snoop Dogg who wasn’t feeling it quickly made his feelings known.

However, 6ix9ine responded back with a special flash back Friday video clip of Suge Knight.

Via his Instagram, Tekashi is sitting in front of his television set, enjoying what appears

to be Spanish take out food, while watching an old video clip from the former

CEO of Death Row records as Suge accuses Snoop Dogg of being an informant.

controversial singer for his allegations.

According to Snoop now only is he and Suge Knight in better terms, but claims

6ix9ine working with the police has resulted in “fake” paperwork. 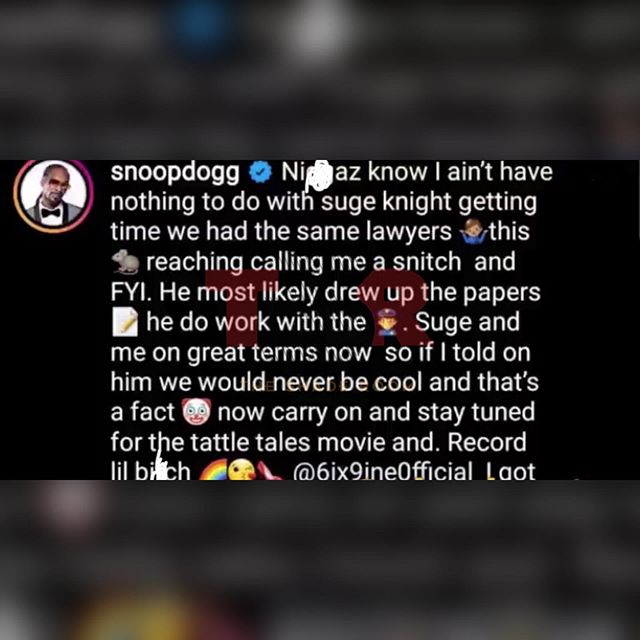 Dean’s Funding for International Students at University of Michigan, USA 2020