Home Entertainment “I am allergic to being broke, My skin can’t survive it” —...

Nigeria’s Popular OAP Toke Makinwa is back again with her Motivation Thursday Nuggets as she expresses that she is allergic to being Broke and that’s why she hustles Hard. 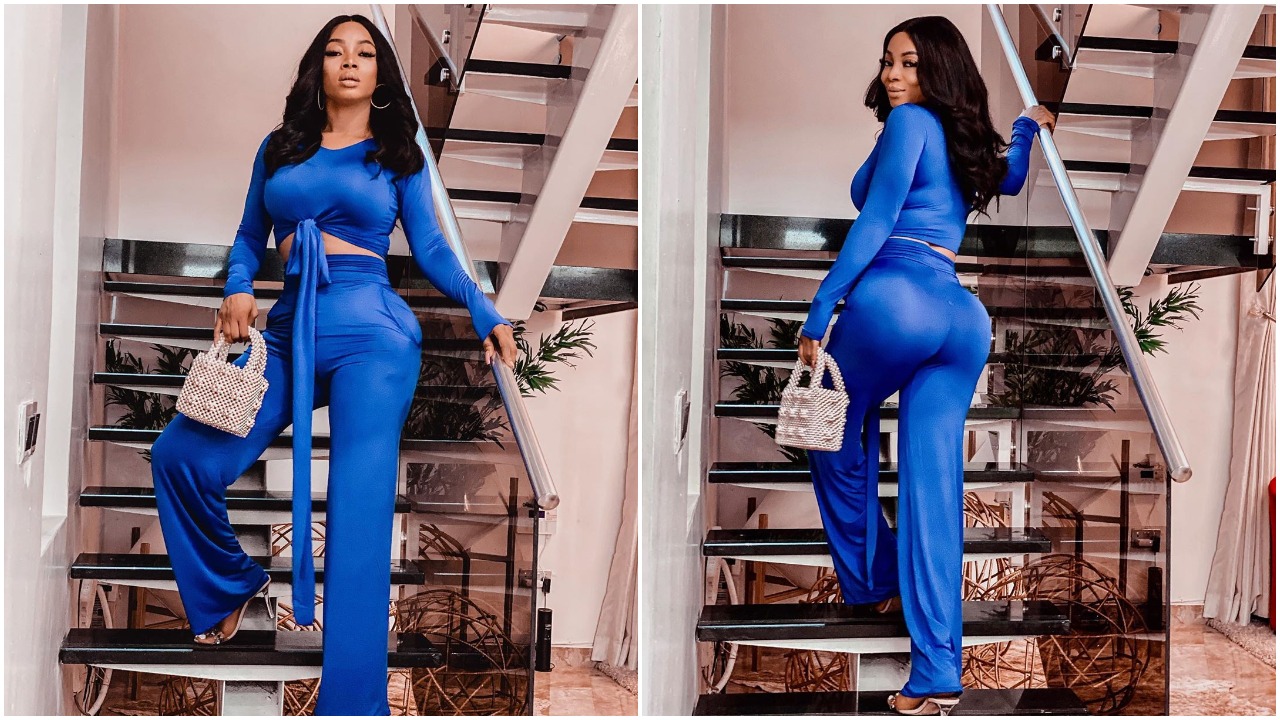 in her tweets that been broke is not an option for her as her skin cant even stand it,

Toke in her lasted vlog tagged moments with Toke talked about why we dont like the people that like us which has always been the trend when it comes to relationships.

I work as hard as I do cos I like expensive shit, my tastebuds bougie AF and I’m allergic to being broke.

I am oooo, my skin can’t survive it 🙏 https://t.co/J1iHhcLMxE

achieved more since her divorce from her estranged husband whom cheated on her while they where married.

But recently there seem to be a new guy in the Picture for her, although

she hasn’t officially confirmed anything, but what we know is that there is a certain

Mr Frankie Jay in the picture whom some days ago expressed his love for Toke Makinwa by sending her expensive gifts.