Home Entertainment I am Gay – Rapper Dremo opens up about his sexuality status...

Rapper and singer, Dremo has reveal a shocking statement about his sexuality status. 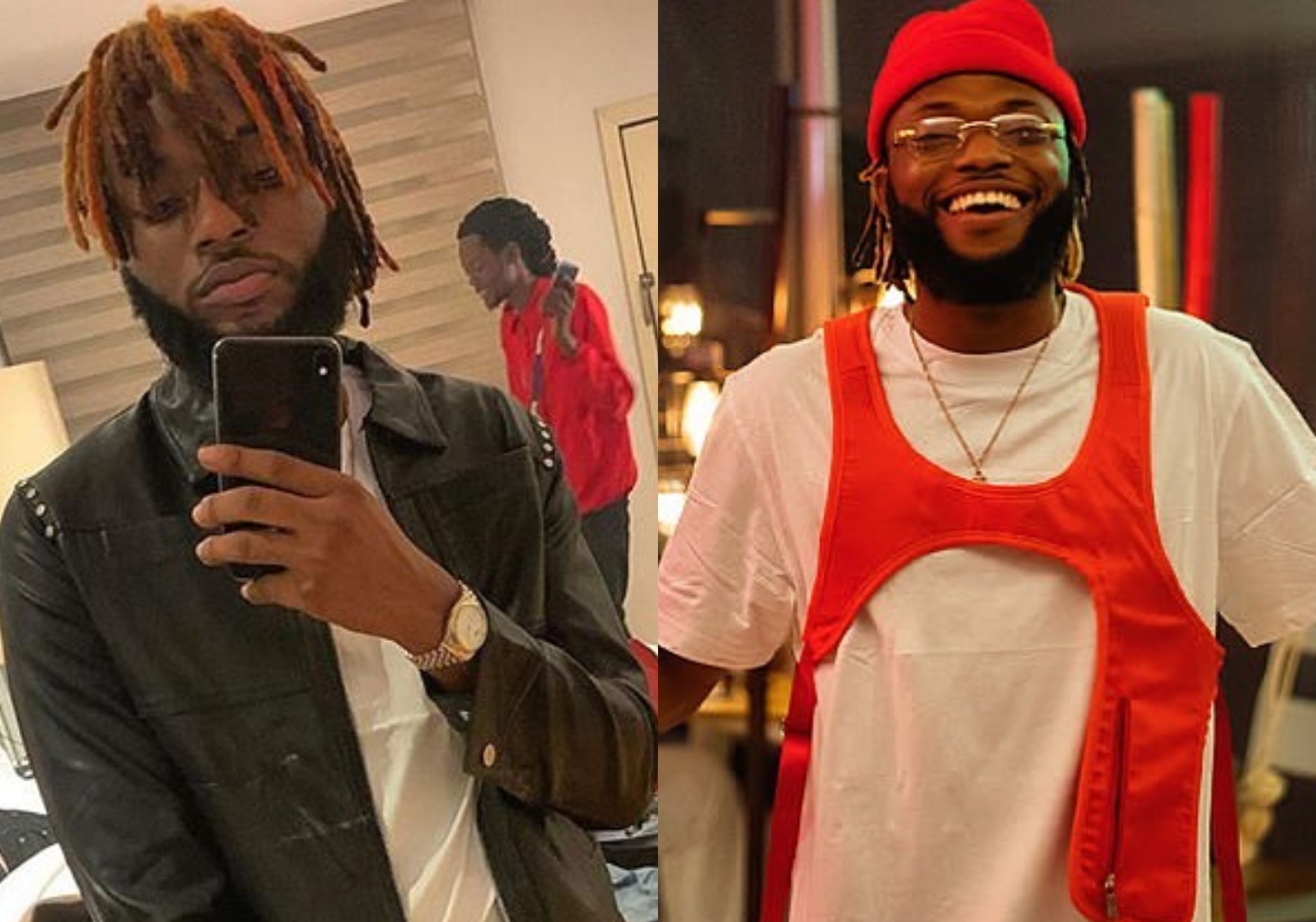 with an anxious fans on social media.

celebrity, Dremo was engaged into a

private conversation with a fan who asked

about his sexuality status.

According to the fans, Dremo has never been caught with a female, a move that

However, Dremo shocked the curious fans by revealing that he’s a gay, a statement that will shock most of his fans globally.

See how Dremo revealed his sexuality below:

Dremo and the rest of the DMW family are currently battling with their boss, Davido

whose fiancee, Chioma tested positive to the Coronavirus

Chioma tested positive for the deadly virus just days after returned to the country from her overseas trip.

Davido also took time to reveal his Coronavirus status as he noted that he’s negative after going through the test twice.

treatment and has not shown symptoms of

the virus, a news that was well received by

tasked with thr duties of taking care of their son.

been having taking care of Ifeanyi alone without Chioma.