Curvy and endowed Nollywood actress, Eniola Badmus have taken to social media to update her fans and followers on the current situation of her health. 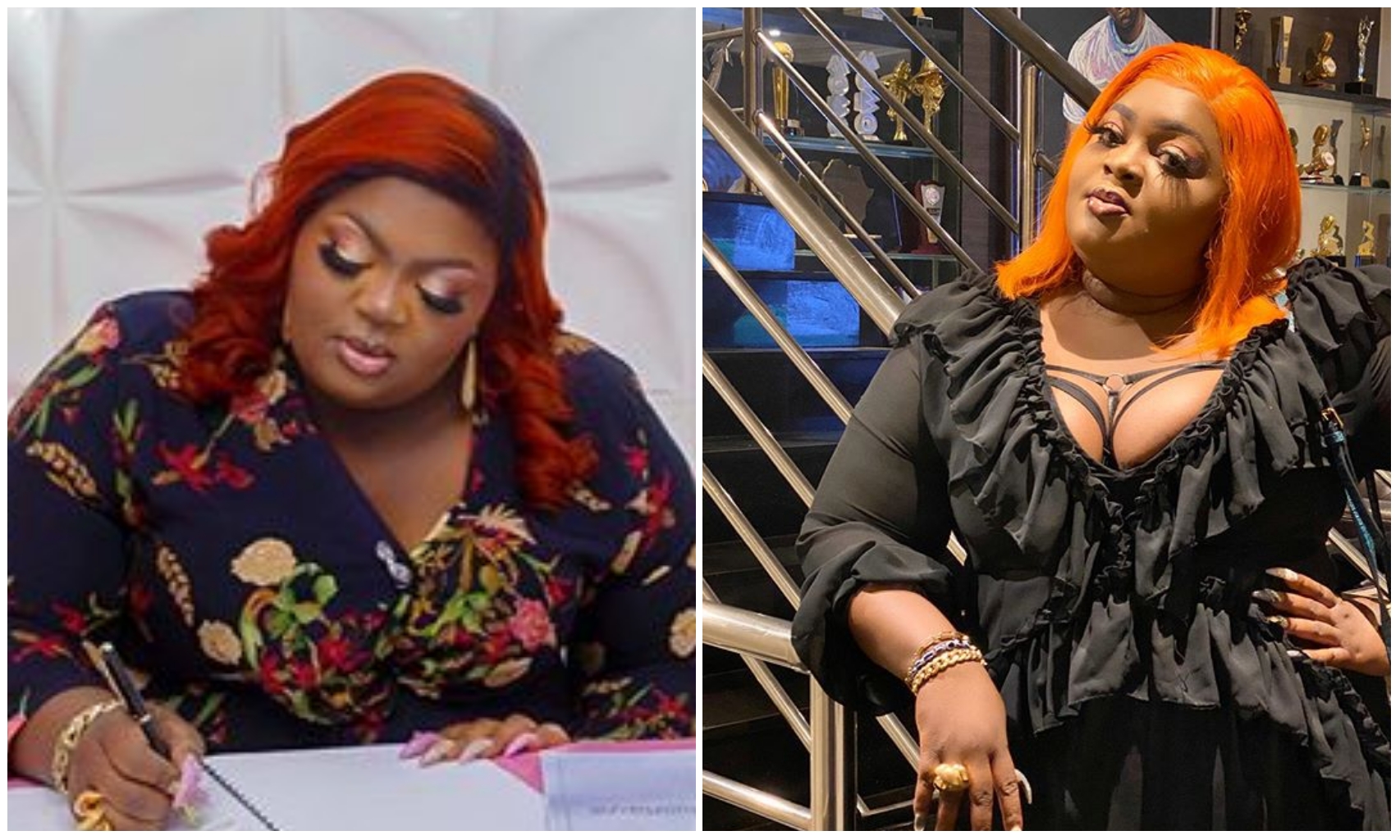 new update she has given on her health.

would not have love to hear about her health.

See Eniola Badmus post on her health status below; 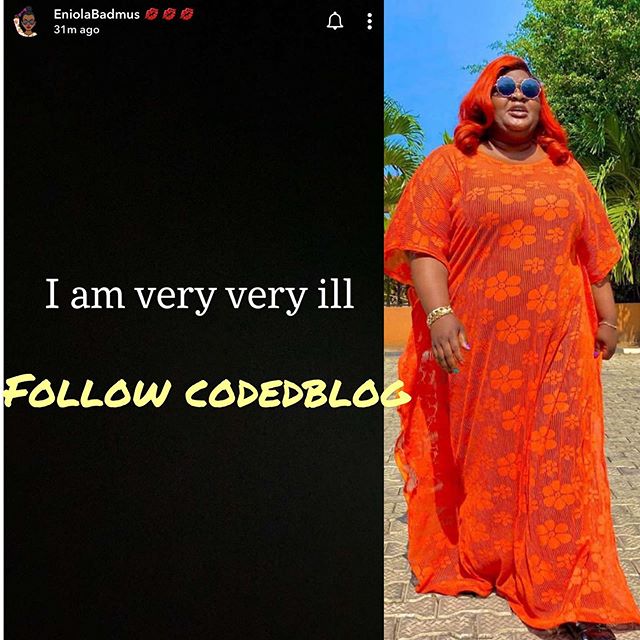 the most sort after talent in the country.

being posting pictures and video of herself going through an intense training.

and it’s only a matter of days before she recovers from the illness, a move that will delight her fans.

READ
Lagos City First Daughter says "You must have a big d**k to ..."

Adedokun Moses - June 15, 2020 0
Award winning singer and songwriter, TY Bello has shared screenshots of the last conversation she had with ex beauty queen, Ibidun Ighodalo before her...

Adedokun Moses - June 27, 2020 0
Controversial rapper and singer, Tekashi69 also known as 6ix9ine has attacked other rappers in the industry labelling them the little dog. 6ix9ine have become the...

Adedokun Moses - June 5, 2020 0
American singer and songwriter, Kanye West has joined the rest of Black Americans to protest against the unlawful killings of black in the country. There...

Violette Johnson - June 21, 2019 0
Ghanaian musician Patapaa has made a serious comment on his twitter handle stating that "Why wait till I'm dead to write on my timeline...

Violette Johnson - August 20, 2019 0
Even if you don't know who she is before, you just can't help but admire her unequal level of positivism. Vanessa Mdee sure has...