Fast rising cross-dresser, James Brown has opened up on his past as he claimed he became a b!tch in his early stage. 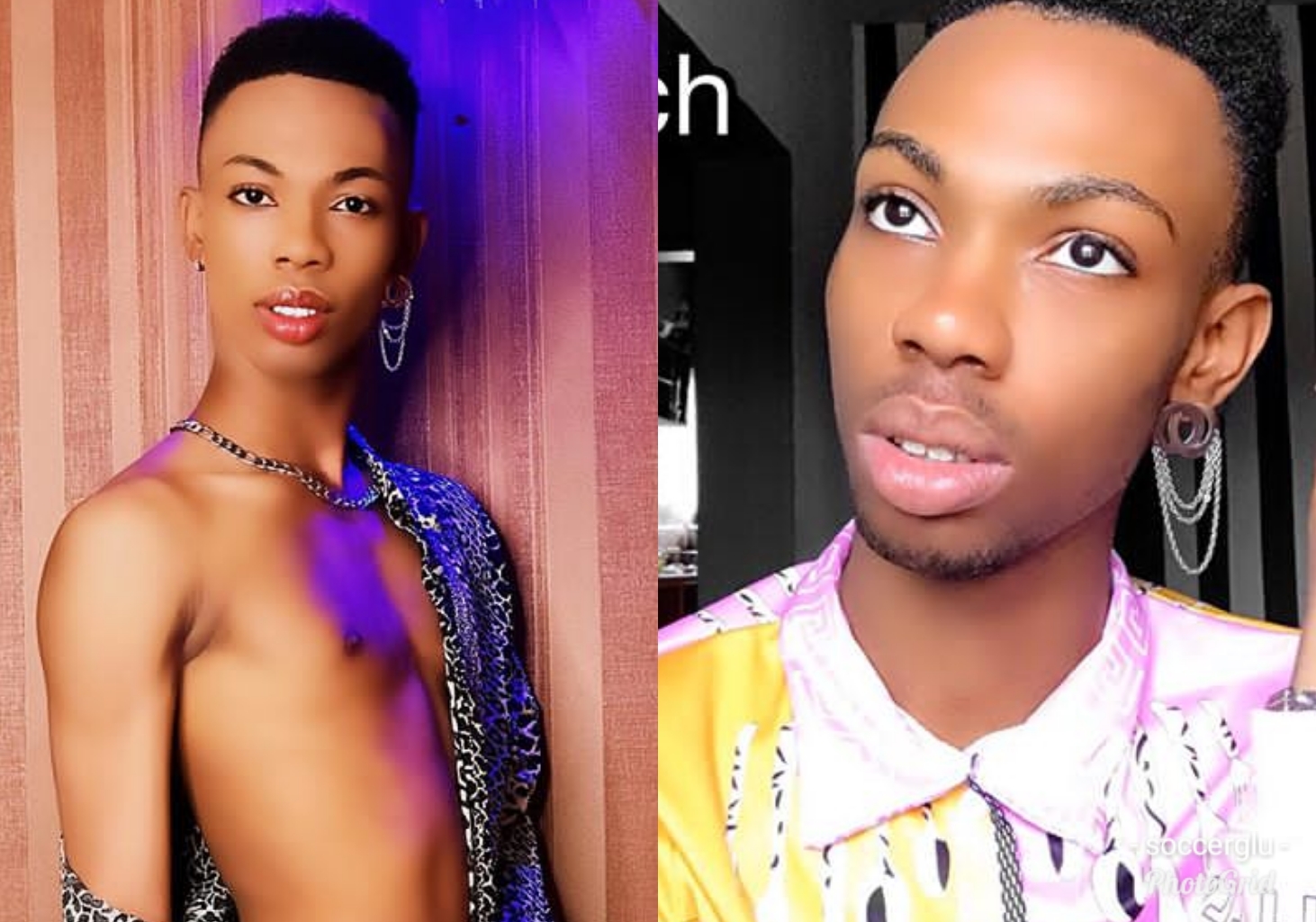 The popular cross-dresser revealed some in-depth secrets about his past, revealing

how he was bullied in school and the steps he took in conquering it.

According to James, he was bullied at his early stage in school by friends who

was promoted to SS1 and became a bitch who started bullying others.

Watch video of James Brown narrating his ordeal with bullies below ;

So much to learn here. 👇🏽👇🏽 This is how I managed to overcome bullies – Cross dresser JamesBrown (They didn’t caught me)

is dominated by Bobrisky.

Despite Bobrisky’s dominance, he has also been recognized by some

brands as he has been advertising for them as well as making his Nollywood debut some months ago.