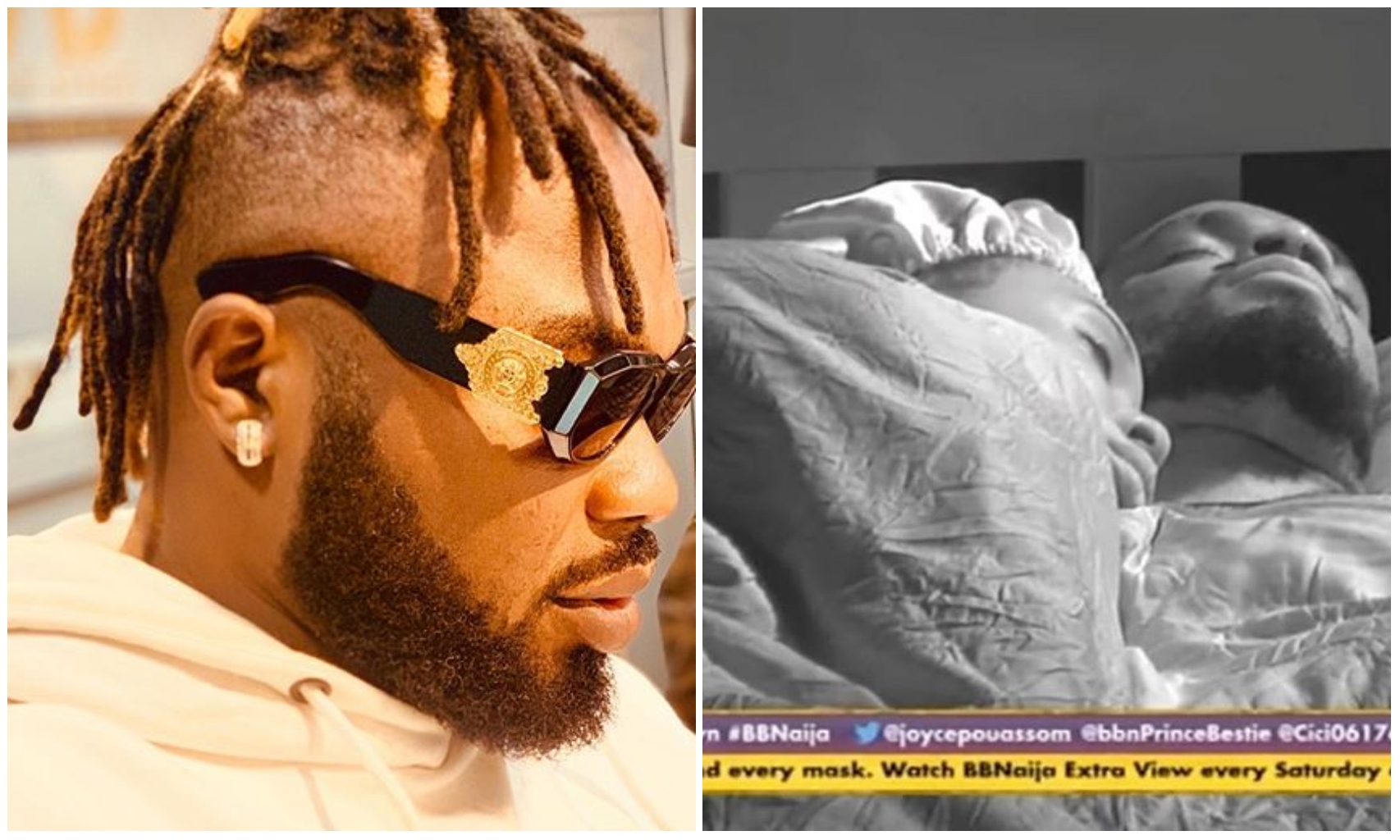 With the Big Brother Naija Show season five kick-starting some weeks ago, fans

social media on a daily basis.

However, it seems is not a fans of the reality show as he noted how much he

place much attention to the time he spend on a daily basis.

do than watching the reality show.

See the video Tunde Ednut posted and Screenshots of Slim Case’s reaction below: 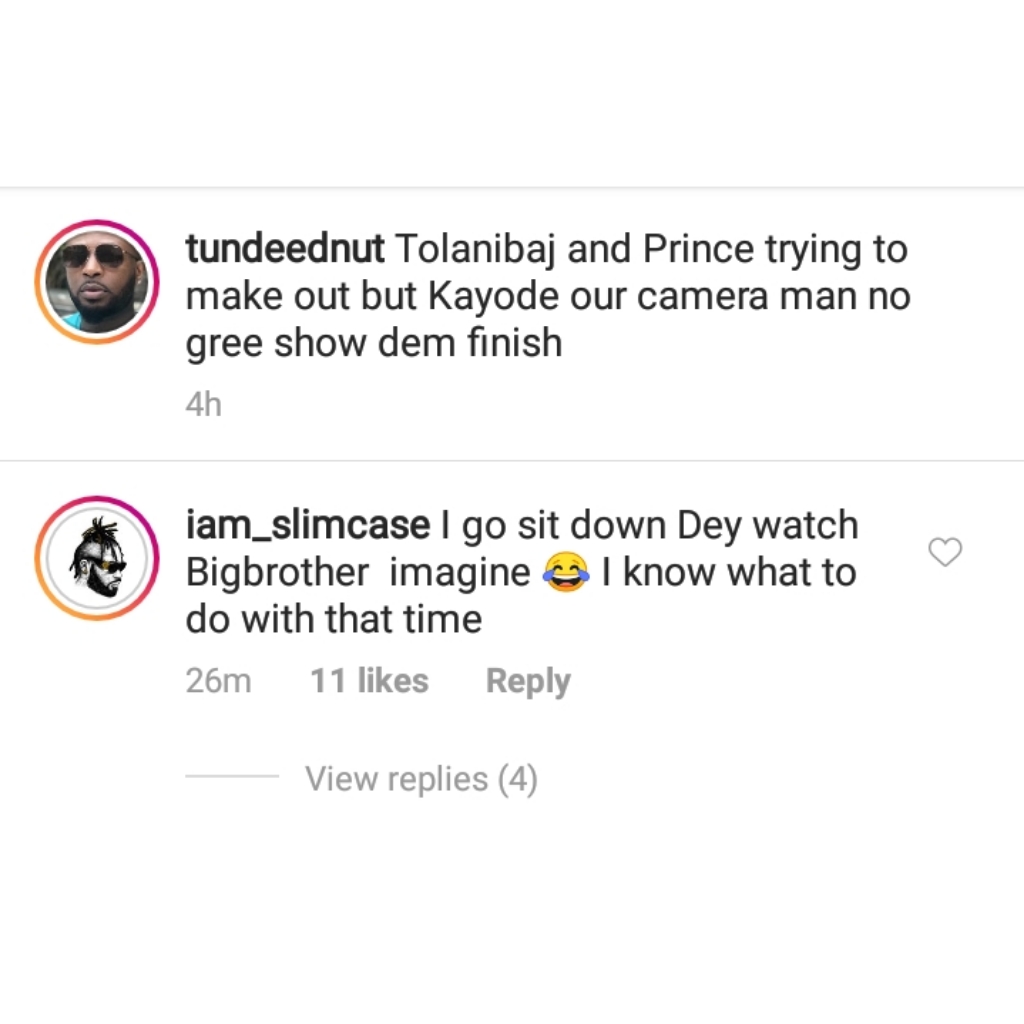 Slim Case have been dragged on numerous occasions on social media and its left to see whether fans of the reality show will come for him.

Former MP speaks patois on TV and expresses his love for Stonebwoy and Shatta...

Violette Johnson - June 14, 2019 0
Former Member of Parliament for Nanton Constituency, Hon Murtala Ibrahim Mohammed has expressed in an interview that, he is a lover of Patois and...

“Return my shoe when you finish” – Alex Unusual accused of borrowing for show...

Adedokun Moses - June 2, 2020 0
Reality star and model, Alex Unusual has been caught in a huge dramatic scene on social media as her friends accuse her of borrowing...

Adedokun Moses - April 25, 2020 0
Nigeria music star and disk jockey, DJ Cuppy is finally feeling the impact of the lockdown as boredom hits hard on her. It's been weeks...

Don’t be fooled, Most of these entertainers are dead broke — Rapper illbliss urges...

Adedokun Moses - July 7, 2020 0
Talented Nigerian rapper illbliss has urged fans on social media not to be fooled with the lifestyle of top entertainers in the industry as...