Celebrated Ghanaian broadcaster and Master of Ceremonies Kofi Okyere Darko (KOD) has disclosed that he doesn’t receive any monetary reward whenever he appears as a host for Sarkodie’s  Rapperholic concert. 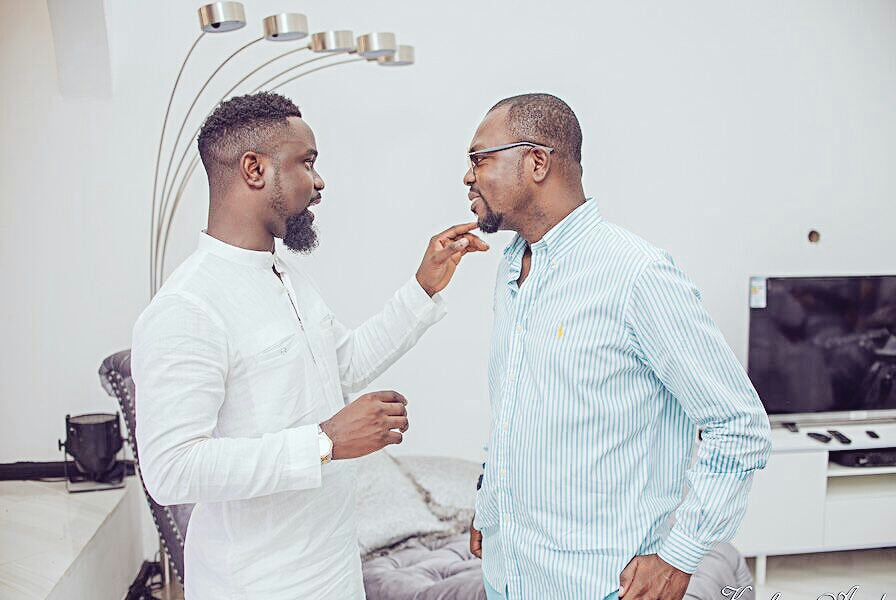 Rapperholic is aNot annual event organized by award wining Ghanaian rapper, Sarkodie to entertain his fans and  it’s mostly organized in the ending of December.

The event is a highly patronized event and it’s considered as one of the highly budget event in the festive season. KOD has been a regular host for the huge event. 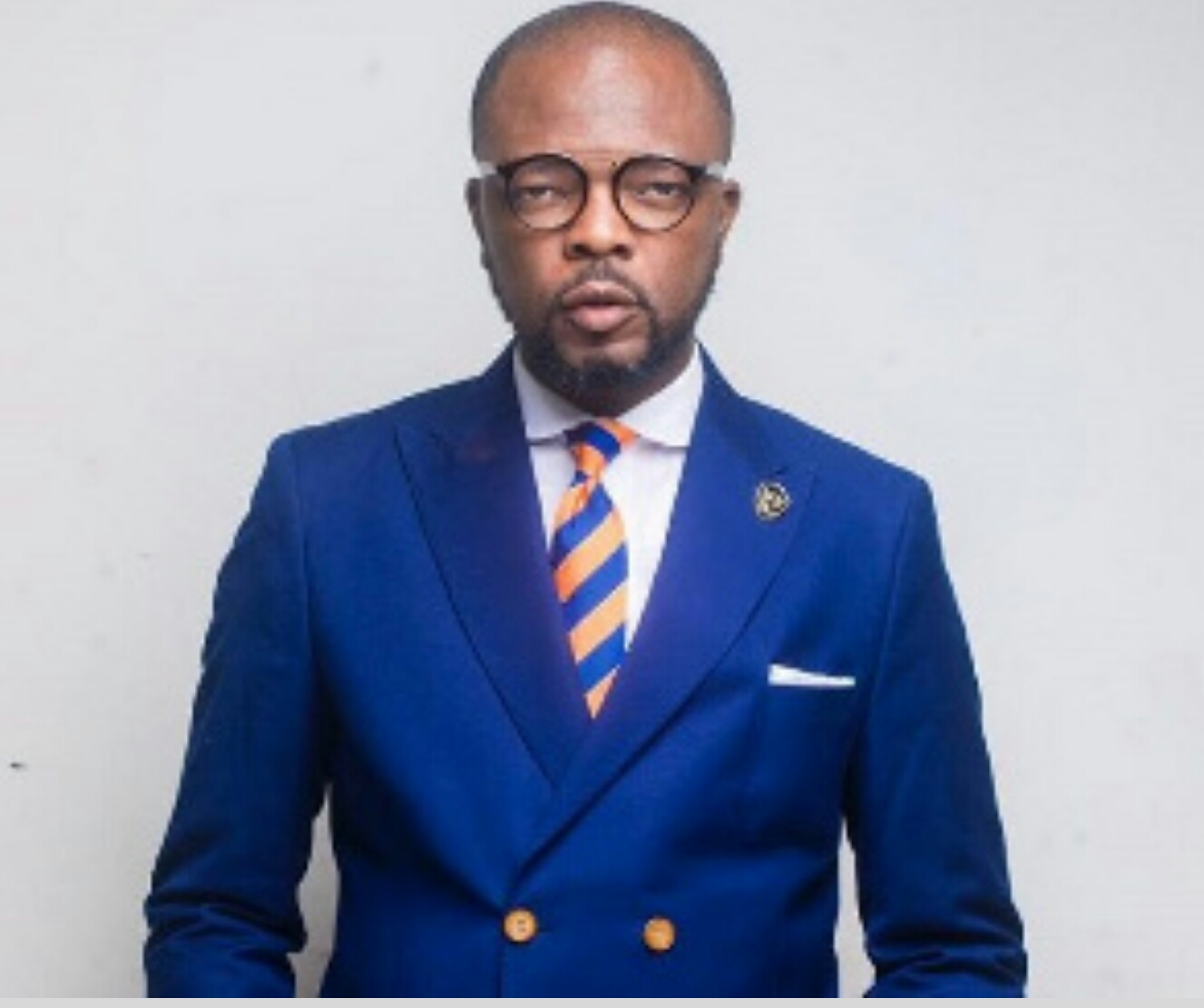 The fashionista, in an interview with Hitz FM’s Andy Dosty revealed that he hardly charges for hosting the concert. He explained that he is not driven by money and that his decision to host for free is on the premise that players in the showbiz industry need to support each other.

He stated that;”I get a lot of support in the industry with my events because of how I support other people”.

“I have hosted Rapperholic for a number of times without taking a dime so don’t be surprised if you see Sarkodie supporting me at any point in time”.

KOD further added that he knows that his good deeds will be reciprocated in like manner by the artists he has helped in the event of him needing any form of assistance from them.

‘Sending so much peace’ – Avala, Elozonam and others mourn Khafi’s brother death (photos)