Ghanaian actress, Fella Makafui has disclosed in her latest interview that a huge portion of her earnings goes into her clothing. 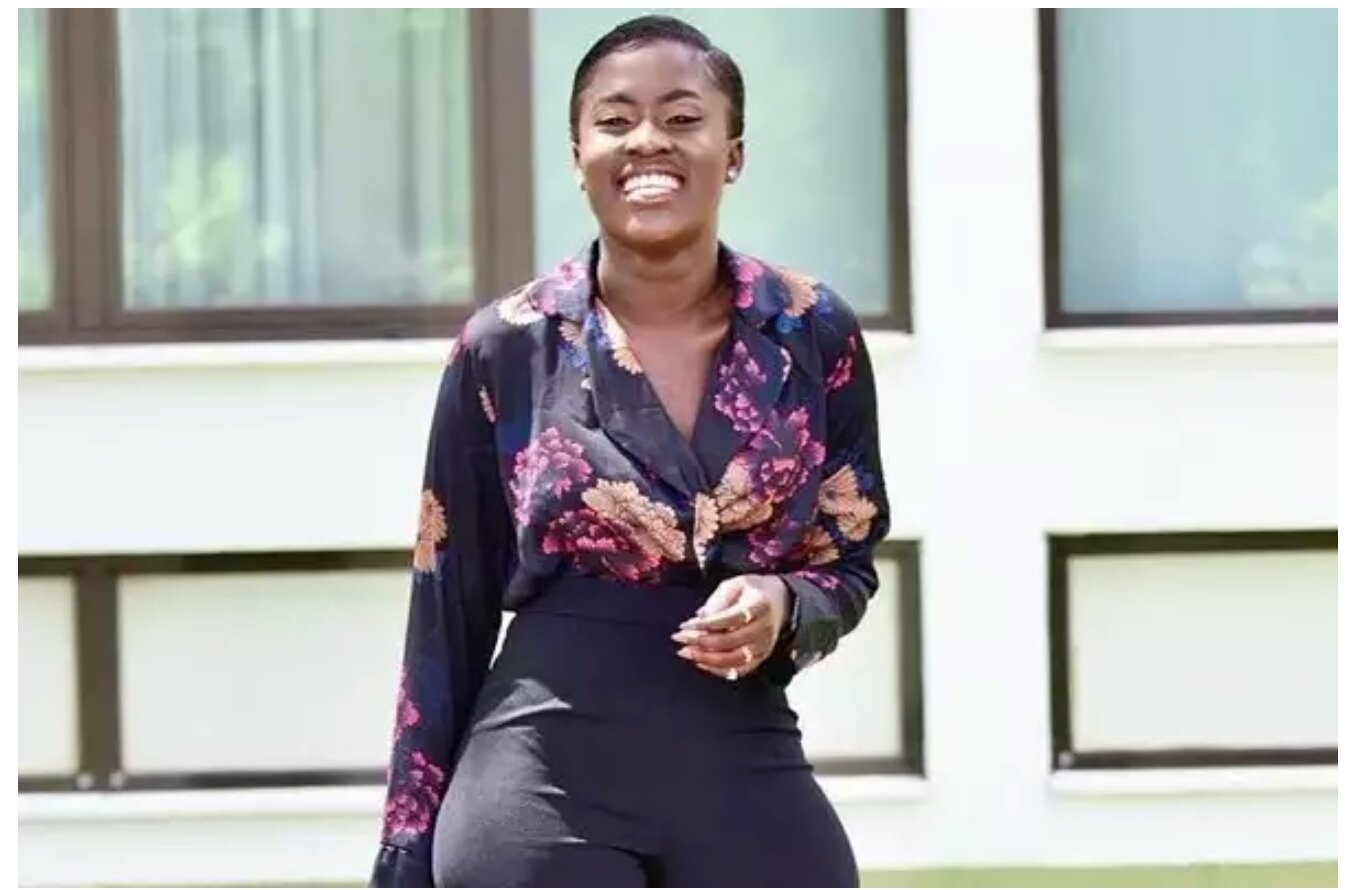 The young actress revealeded that she mostly gives her clothes out and buys new different dresses often.

In an interview with popular Ghanaian blogger, Zionfelix, Fella boasted of she not repeating what she wears.

The YOLO actress explained that her actions are influenced by what the public would say. 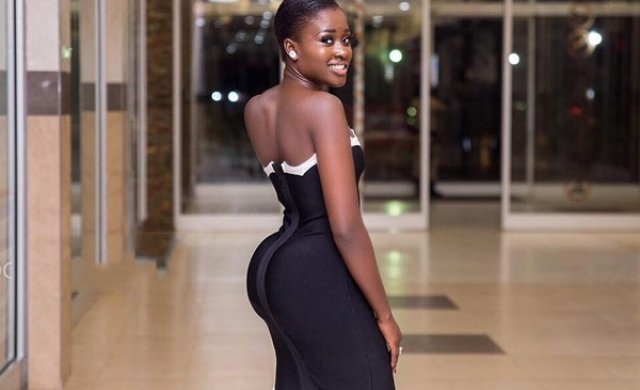 Fella Makafui, in the interverview, gave a hint of how difficult it is to be a public figure because of public pressure.

Fella, who is also the girlfriend of Ghanaian rapper, Medikal, added that she always put a limit on her movement due to the popularity she has amassed for herself.