Home Entertainment ‘I don’t worry about the haters’ – BBNaija’s Jackye shades Khafi in...

The war of words between former big brother naija star, Jackye Madu and Khafi Kareem is set to continue in the next coming days. 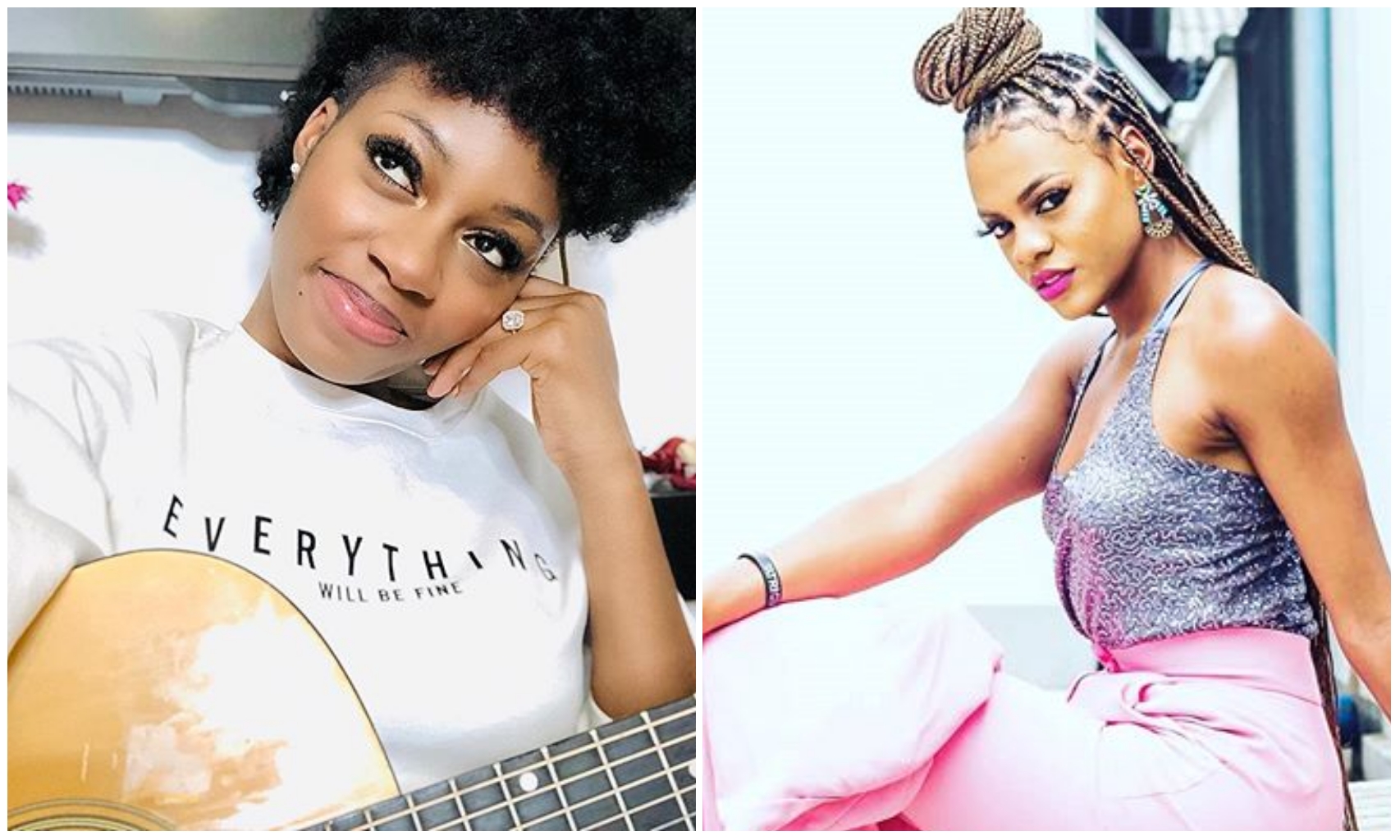 she shocked fans some days ago by stating that she’s a snake.

However, fans thought all parties have moved on after the drama that also saw

Khafi run to her best friend, Tacha for a marathon prayer but it’s just starting to heat up.

Jackye have thrown the first blow as she aimed a dig at Khafi.

Instagram Page to share a beautiful picture of herself and Venita who was also at the show.

However, Jackye made sure a strong warning was sent to Khafi amd her devoted

fans as she noted via the caption that she don’t have time for the haters.

live before adding that the realest of them all is Venita.

I don’t worry about the haters… They are just angry because the truth I speak contradicts the lie they live… The realest of them all @veezeebaybeh 📷: @theenkayofficial

and it won’t be a surprise if Khafi fires back at her.

Both models and brand influencers have been battling for supremacy among

themselves just like Mercy and Tacha who are the biggest rival during and after the show.