Nigerian singer, Tekno has revealed what he went through and how hard it was for him after staying off weed for a day.

The singer took to his Instagram page to share his experience as he stated that he couldn’t sleep and it was very hard for him. 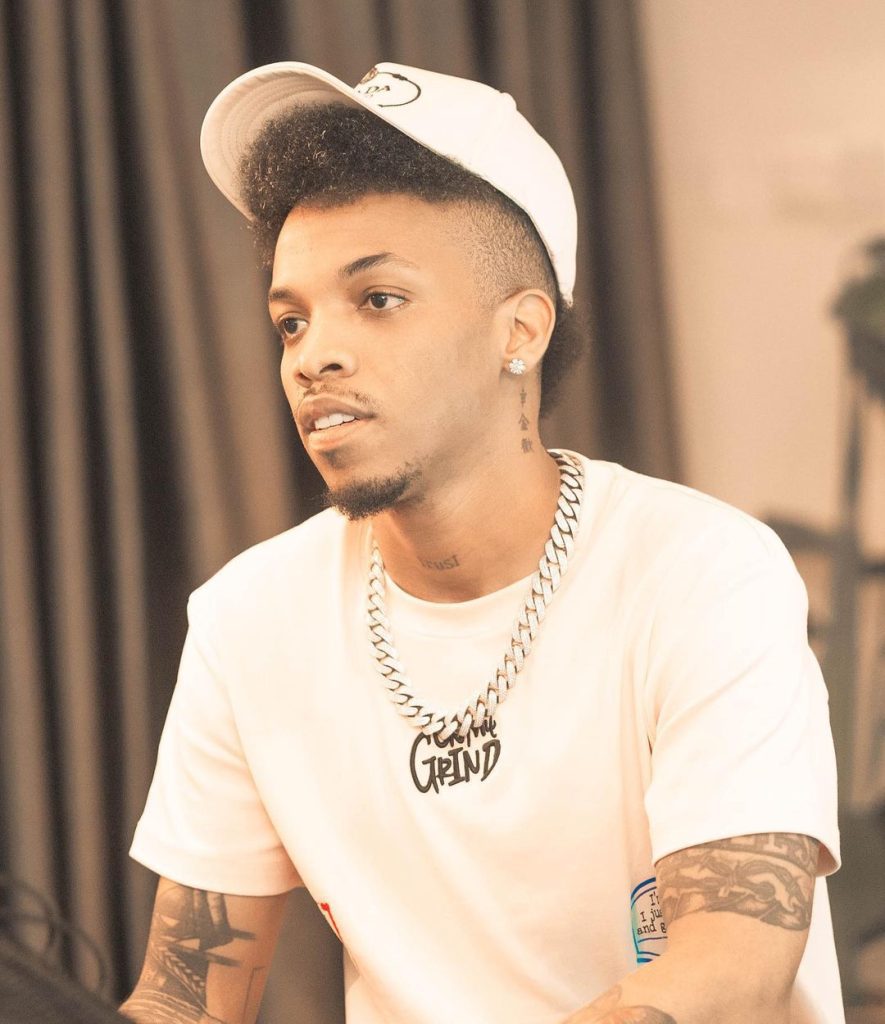 He disclosed that he still hasn’t taken weed till now and he would love to stay off weed for 30 days.

Seems the star is on a mission to prove a point to himself and he is definitely embodying it with courage.

Well, the star hasn’t been far from the news as he recently shaded his colleague, Dammy Krane after he questioned Tekno, asking him if he has collected the money Davido was owing him.

It’s no news that Dammy Krane recently accused Davido of owing him some money, stating Davido has some unsettled debt he hasn’t paid for yet and while dragging Davido, he included Tekno.

See his video below.

Meanwhile, Nigerian singer, Mohbad reveals the reasons he was assaulted by his record label boss, Naira Marley, and his boys (watch it here)

‘My Investigation on the DBanj RAPE is ready’ – Kemi Olunloyo