Home Entertainment “I gave her in the shower” – Davido confirms giving Chioma ‘Cucumber’...

Afropop singer and songwriter, Davido is really in love with his engaged girlfriend, Chioma as he reveal where he appreciated her for giving him an amazing painting. 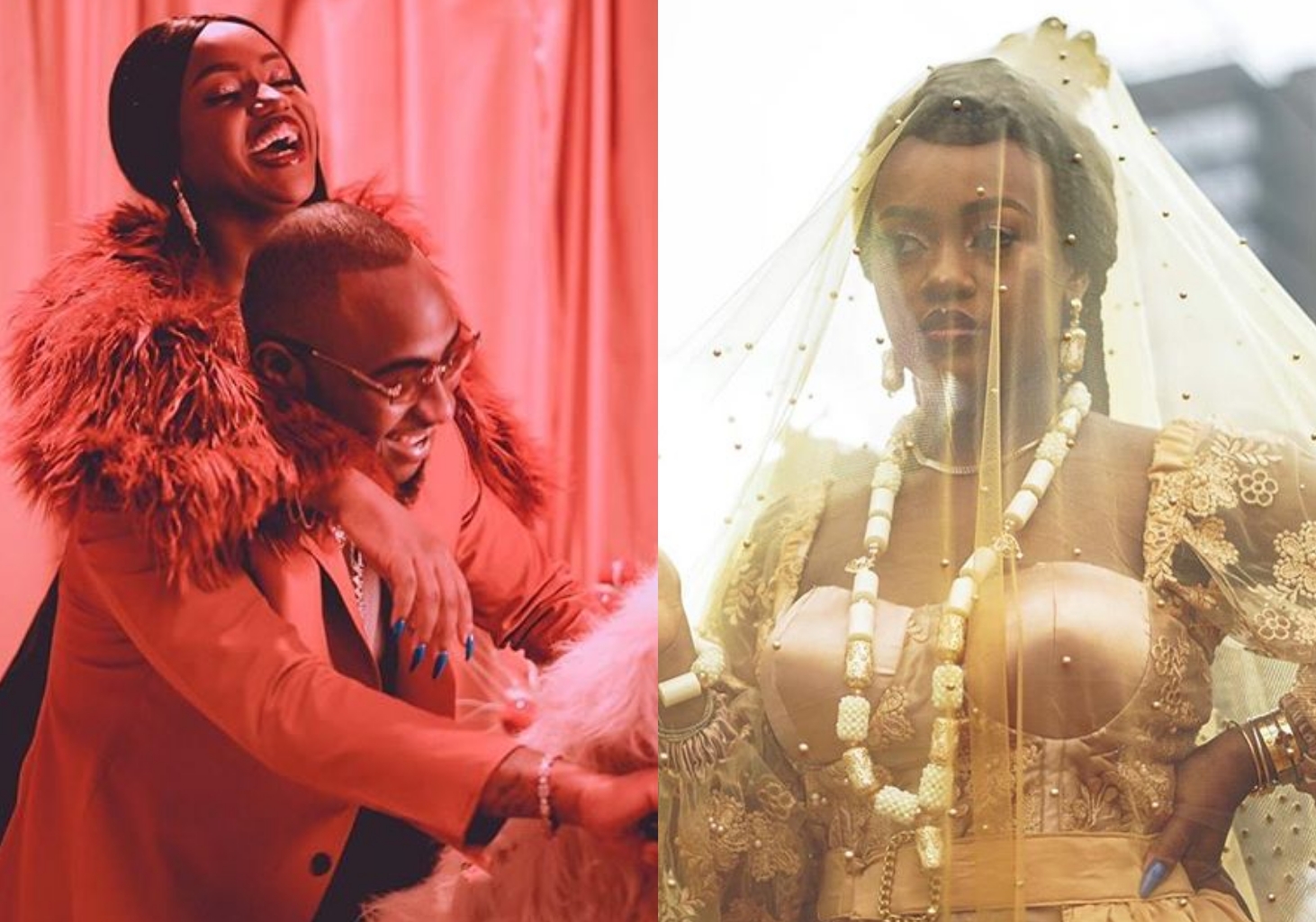 birthday some days ago.

undying love for Chioma who gave him such an adorable painting.

However, a curious fans asked the ‘Assurance’ crooner how he thanked

Chioma for her kind gesture, asking if he had given the huge Cucumber she deserves.

the necessary things adding that he gave her the cucumber in their bathroom. 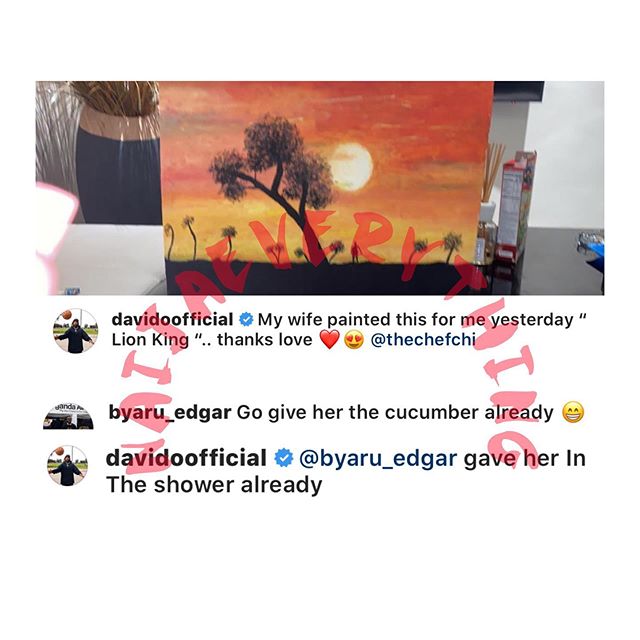 social media and will continue to do so.

The talented singer and songwriter yesterday, May 14 celebrated the birthday

of his first child, Imade who turned 5.

Davido had Imade with Sophia Momodu, his first babymama before their

birthday ever as she was lavished with expensive gifts.