Home Entertainment “I have never and will never be a rapist” – Peruzzi reacts...

Nigerian singer and songwriter, Peruzzi has reacted to the latest claim made a woman on Twitter that he raped her in 2012. 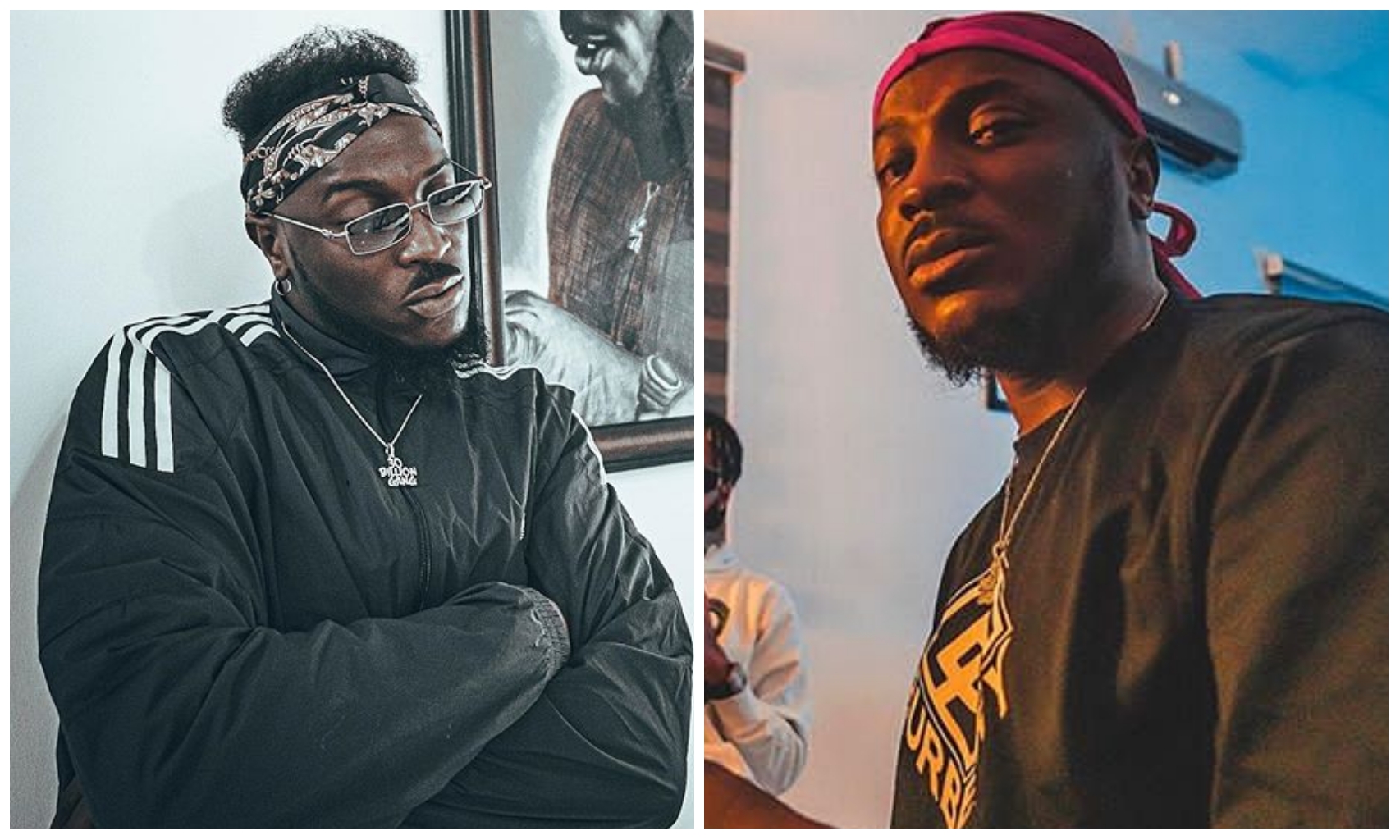 She says she is choosing to speak now due to the “boldness” of other rape victims.

She says that at night, Peruzzi tried to touch her in the room she was sleeping in with Aisha but she refused.

According to the lady, despite that she changed her location and went to the

parlor downstairs, Peruzzi came again after she had dozed off and allegedly tried touching her.

because her parents didn’t know she was in Lagos.

Peruzzi has now reacted to the claim as he noted that he’s not a rapist and would never be one.

The talented singer and songwriter tweeted:

“MY NAME IS OKOH TOBECHUKWU, I HAVE NEVER AND WILL NEVER BE A RAPIST”

MY NAME IS OKOH TOBECHUKWU, I HAVE NEVER AND WILL NEVER BE A RAPIST.

There have been some shocking revelation ever since the Uwaila, a young lady was raped and killed while reading in a church.

Different rape victims including former big brother naija star, Khafi have come out to reveal how they were raped in the past.