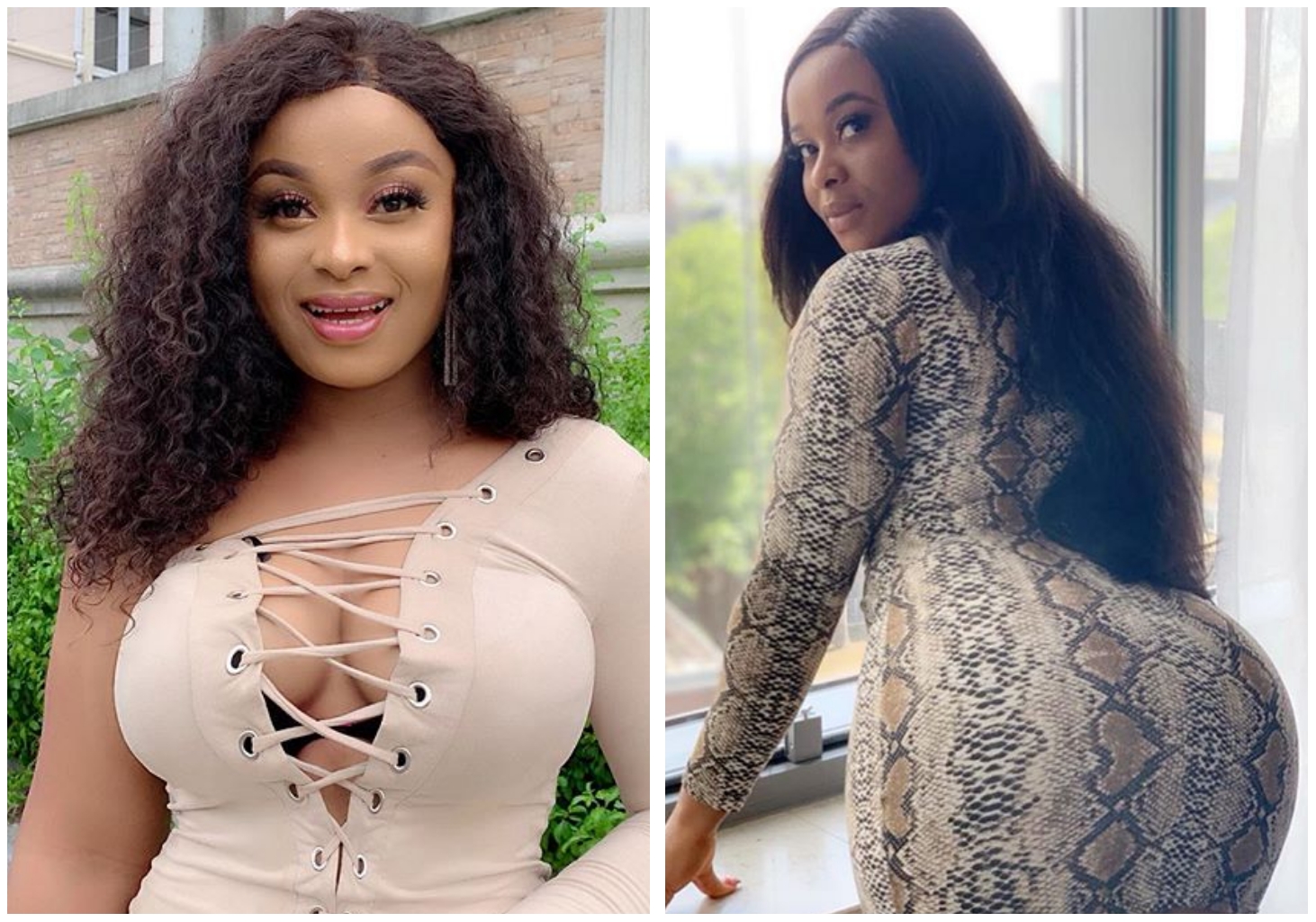 become one of the most followed celebrity on Instagram.

Despite the high rate of trolling, Inem Peter has continue tensioning her fans and

one who will be stopping anytime soon.

she will serve them raw.

See how Inem Peter flaunt her backside below:

I Know You Like It RAW😍 Oya Take It👯‍♀️

stuck to her page but will be hoping she continue serving it raw.

She seems used to the attack she might face from some fans who are sometimes not too glad with her post on the social media platforms.

Fingers are crossed whether she will get trolled for serving another hot picture that really showcased her curves and hefty backside.

Full list of winners at the Ghana Entertainment Awards USA