Dubai based Nigerian entrepreneur, Jaruma have taken to social media to brag about her Agric Business which she claim have been earning her millions of naira. 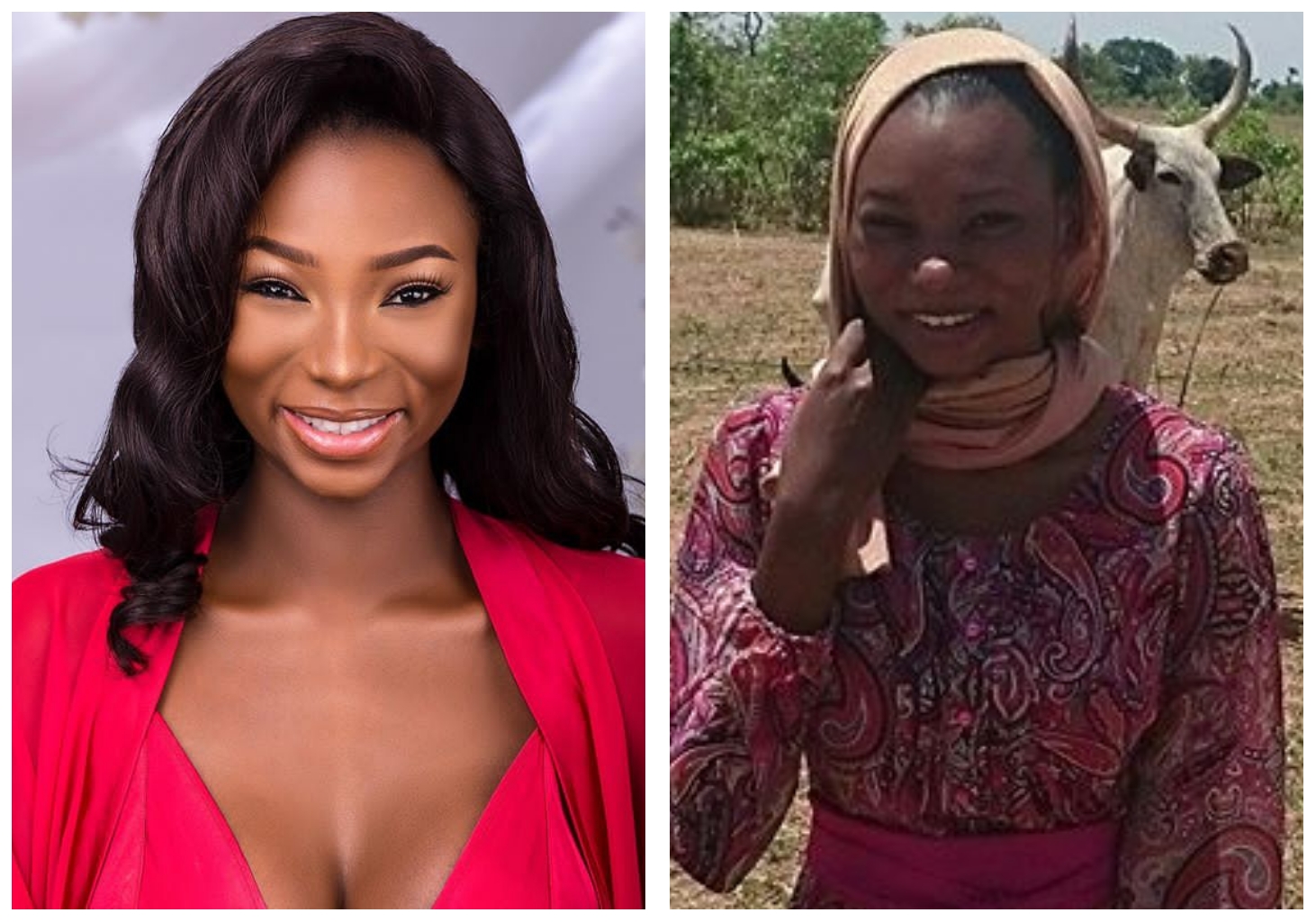 in the Agriculture industry.

The beautiful mother started her Agriculture Business some years ago and

gaining from the business.

According to Jaruma via a post on her official IG page, despite the fact that her

crisis that have struck the world, she’s making millions of naira on a daily basis.

verge of starting the business.

Jaruma posted on her Agric business:

Agriculture & Petroleum ⛽️ sells itself by itself……. U can never beg people to buy, PEOPLE WILL BE THE ONES BEGGING U TO SELL 💰we only post 1 or 2 sources of income on social media because THE OTHER SOURCES OF INCOME DO NOT NEED SOCIAL MEDIA TO SELL 🤑 when I posted this in 2015 people were laughing 🤣 now, Lockdown, everyone is going bankrupt, who is Laughing now 🤣 An average Millionaire has______________ Aboki & farming are 5&____________ 🤣 swipe left

huge sum of amount during her time at the big brother naija show.

However, their relationship turned sour after she failed to fulfill her promise as fans slammed her for doing an audio giveaway.

quest in achieving whatsw best for their career in an industry that’s filled with talented entrepreneurs.