Hollywood actor Will Smith has denied he gave singer August Alsina the permission to engage his wife, Jada Pinkett Smith in a year-long relationship. 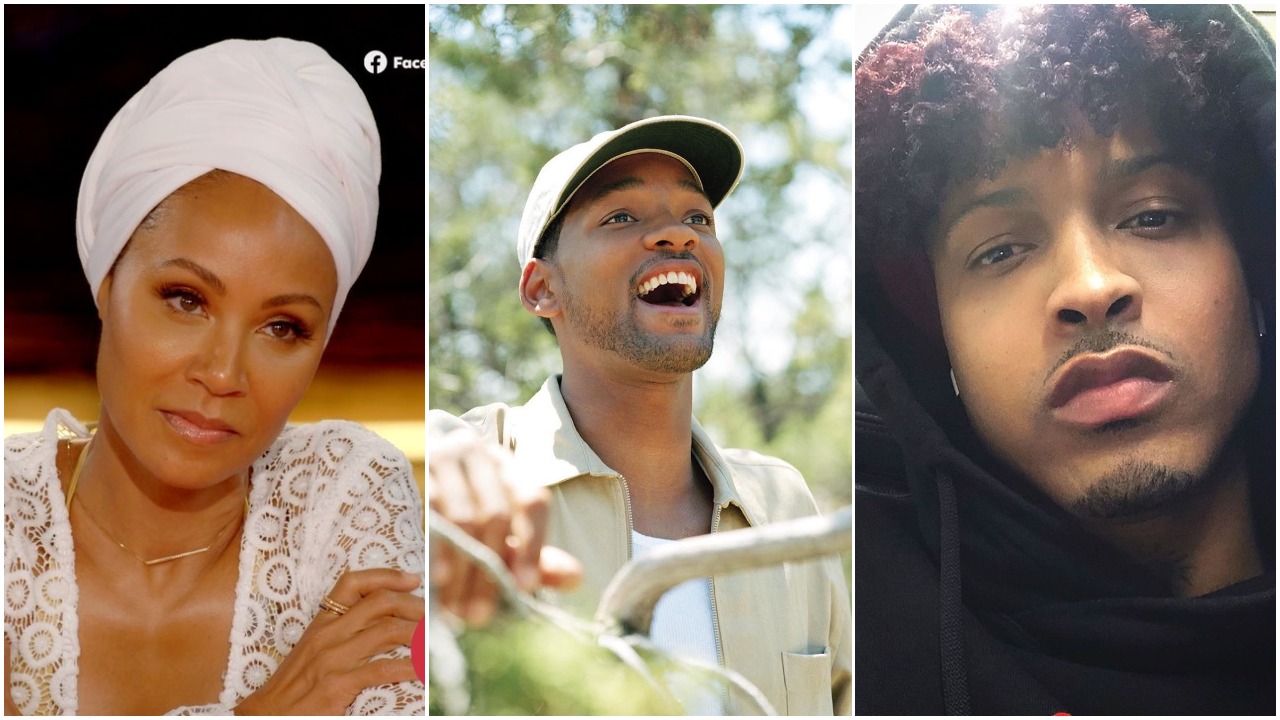 with the actress, including the claim that her longtime husband, Will Smith gave him his “blessing.”

Jada’s reps have however called the claims “absolutely not true,” TMZ reports.

August, 27, told The Breakfast Club’s Angela Yee that he was in love with Jada, 48, and said:

‘I sat down with Will [Smith] and had a conversation due to the transformation from their marriage to life partnership… he gave me his blessing.’

August said the two became very close, and holidayed together with the family in Hawaii

a year later and they even attended the 2017 BET Awards together.

“People can have whatever ideas that they like, but what I’m not ok with is my

character being in question, when certain things are questionable that I know

is not me or that I know I haven’t done.”

“Contrary to what some people believe, I’m not a troublemaker. I don’t like drama.

Drama actually makes me nervous… I also don’t think that it’s ever important for people to know what I do, who I sleep with, who I date.” he said in the interview.

Jada had previously denied rumours that she and Will are in an open relationship and said they will never divorce.