Home Entertainment “I never had money issues with D’Banj, We’re so in sync” –...

Popular Nigerian music executive, singer and songwriter, Don Jazzy has opened up on his relationship with Dbanj as he noted that they never had money issues. 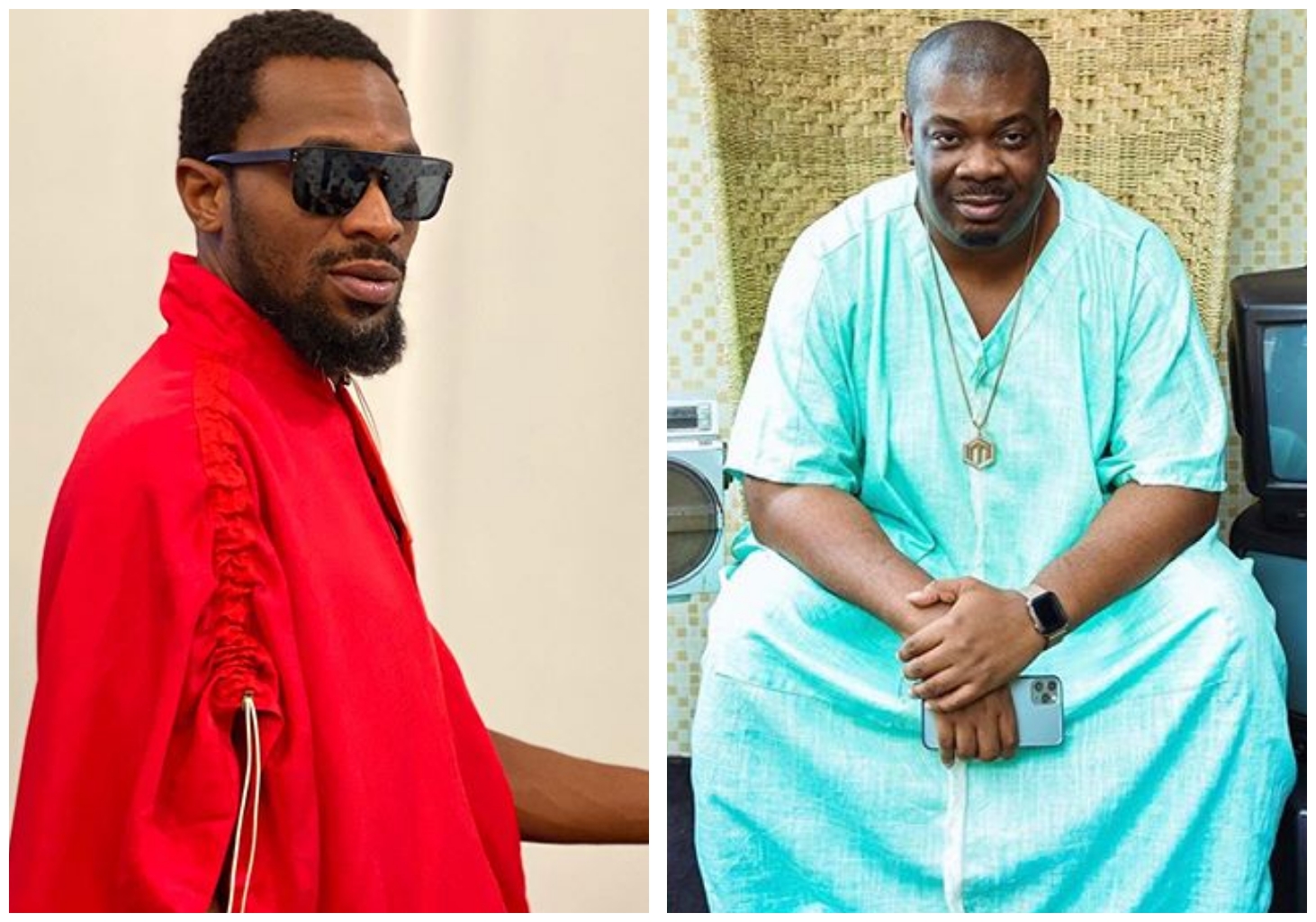 Don Jazzy and Dbanj founded Mo’Hits Record Label in 2006, with D’banj being

signed as its first recording artist and Don Jazzy as the CEO/President of the label.

The label which went on to sign other artists including Wande Coal , Dr SID ,

However, the entertainmemt world was shocked when Don Jazzy announced in

Though D’Banj’s reason for leaving was cited as difference in interests, there were

rumours that both parties have grudges over money.

Years after the bitter breakup, Don Jazzy have now revealed that money played no

part in their breakup.

According to the talented singer, Dbanj never had issues with money when he was

signed under Mo’Hits Record and insist they are in good terms.

Don Jazzy revealed this during an online interaction with Ubi Franklin.

Watch video of Don Jazzy clearing air on the rumours below:

Don Jazzy have gone on to create another big empire, Mavins Record, a record label that is ranked among the very best in the country.

Dbanj in his part also doing good with his musical career, bagging numerous awards as well as dishing out hit tracks.

I never had money issues with D’Banj, we're still together – Don Jazzy#ThursdayThoughts pic.twitter.com/ZirVxx0iq2